The gamers nightmare before (and after) Christmas

If you unwrapped and unboxed a brand spanking new Playstation 4 or Xbox One console on Christmas morning, only to be met with a barrage of error messages and broken dreams, you were certainly not the only one. Indeed, both Sony's Playstation Network and Microsoft's Xbox Live service suffered some monumental outages over the Christmas period thanks to the efforts of a hacking group referring to themselves as the “Lizard Squad”. The outages were largely resolved by the 27th of December, but that did little to quell the storms of discontent brewing within the gaming community. 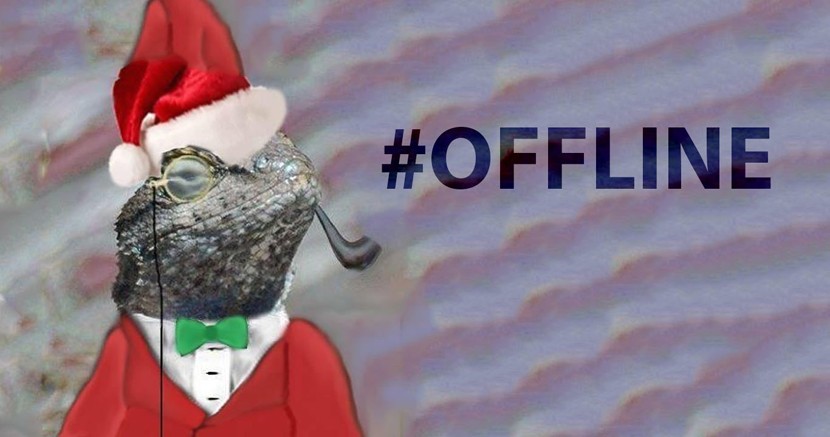 The outages, of course, would have meant little in the days of pre-internet gaming, when all that was required to enjoy everything a new console had to offer was a controller, a game disc and a television, but with this new generation of hardware, the online functions are an integral part of the experience. With both networks down, new console owners were unable to play with their friends online, unable to download often necessary updates for their freshly unwrapped games, and unable to download titles to their shiny new consoles. It was a cutting blow for both companies. Nintendo and their flock of new Wii U owners, on the other hand, were left looking quite smug (not that I'm suggesting they had anything to do with it, of course).

With both networks down over Christmas, new console owners were unable to play with their friends online 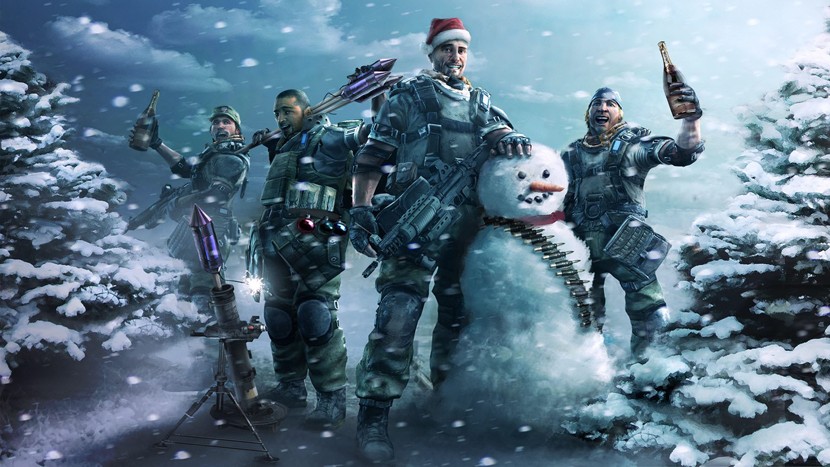 Sony has responded by giving all Playstation Network members a free trial for their Playstation Plus service, which offers users free games and discounts for an annual fee. They have also offered a 10% discount on all Playstation Network games, irregardless of whether or not users were affected by the attack. Eric Lempel, vice president at Sony Network Entertainment, called the offer a “Holiday Thank You,” and said they wanted to show their appreciation for their users' patience by “Offering all PlayStation Plus members that had an active membership or free trial on December 25th a membership extension of five days.” 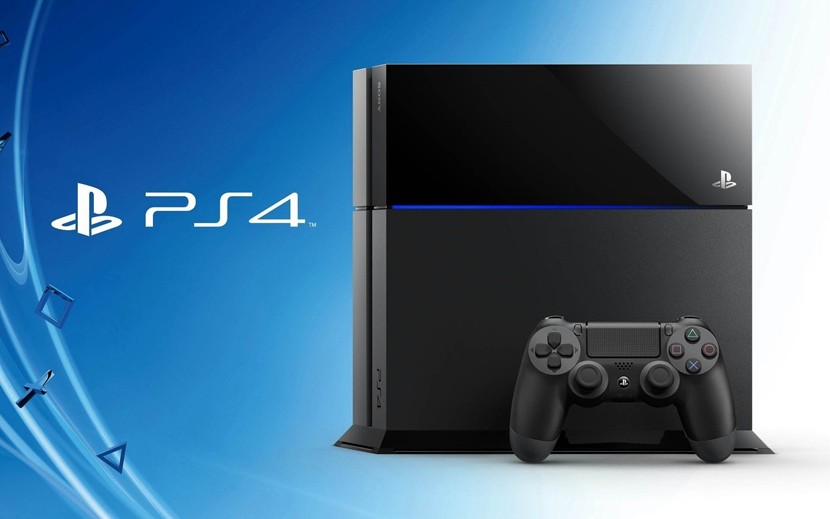 For Sony, the hacks couldn't possibly have come at a worse time considering the controversy surrounding their decision to halt distribution on the Seth Rogan/James Franco action-comedy film “The Interview,” after a series of cyber attacks and threats made by parties supposedly affiliated with North Korea. The film itself was a softly satirical farce that gently mocked North Korea's notorious dictator Kim Jong Un, and ended up becoming the most streamed film of the year when it hit the internet in lieu of a traditional theatrical release on Christmas Eve. 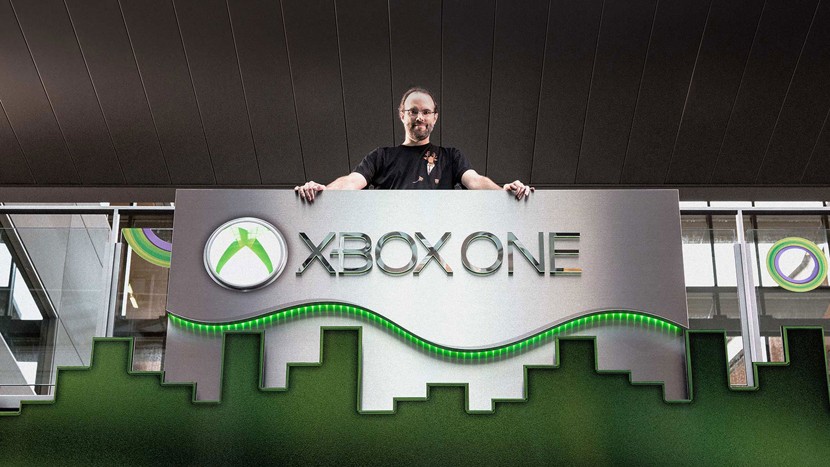 Microsoft, meanwhile, has thus far declined to offer any significant compensation to Xbox users affected by the hacks, but then the company has other problems to deal with at the moment. The service was reported as being down again last night (January 4) with irate gamers taking to Twitter and Reddit to vent. Microsoft also recently lost Xbox Live founder, Boyd Multerer, who left the company after 17 years to “Do something new.” Multerer's is just the latest name in a long list of departures for Microsoft's gaming division, with former Xbox chief product officer Marc Whitten leaving last March and Xbox TV program manager Ben Smith leaving for the audio company, Sonos.

For Sony, the hacks couldn't possibly have come at a worse time considering the controversy surrounding their decision to halt distribution on the action-comedy film “The Interview.” 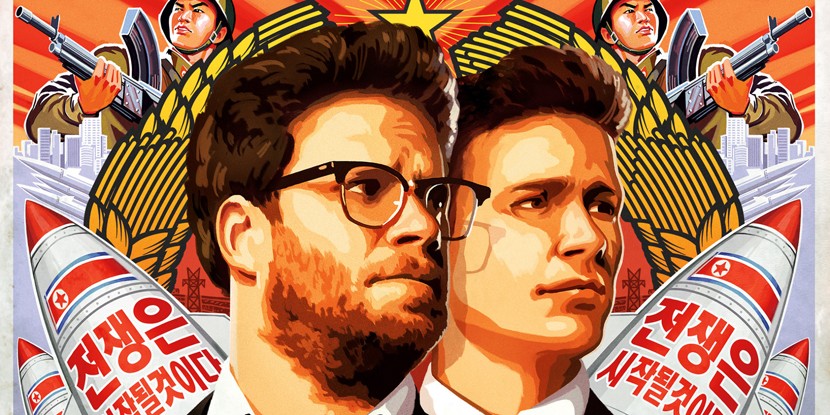 As for the notorious reptilian squadron who caused all of this upset? Apparently they did it just because they could. A hacker claiming to be a member of the group added, in an interview on BBC Radio Five Live; “Is Christmas really about children playing with their new consoles, or playing with their new toys, or is it about them spending time with their families and celebrating Christmas?” Personally, however, I find it very difficult to believe that these hacks were so benevolent.

Benjamin Hiorns is a writer and musician from Kidderminster in the UK. He owns all three current generation games consoles. He's truly living the dream.