Working closely with content marketing teams is an inevitable part of the SEO professional’s daily life. A majority of the interaction happens through managing the creation of content. SEOs, for better or worse, put their watchful gaze on each stage of the production process.

The initial kick, however, often comes with the production of a content brief. A great start to a project can often ease up many potential issues down the road. Creating a great content brief, however, is tricky.

According to Rasa Sosnovskytė, Head of SEO and Growth Marketing at Oxylabs, far too often SEO professionals think only within the confines of the field. Content writers, however, have their own understanding of the process. Not aligning the two can cause tons of unnecessary friction and conflict. 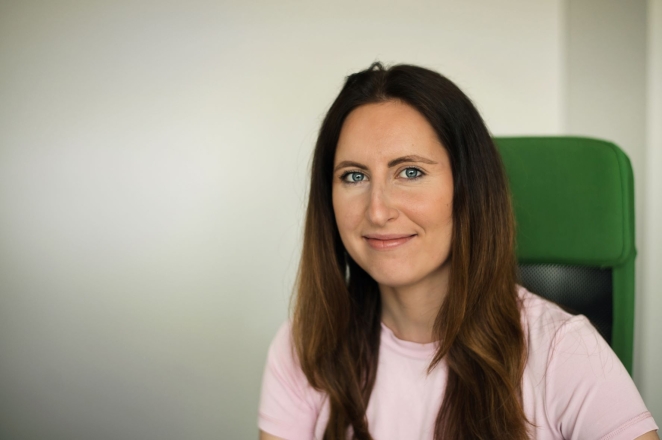 Many SEOs still profess to building content briefs the old way - through Google Docs or Microsoft Word. While these tried and true methods still work to this day, they have become highly inefficient for several reasons.

One side of the coin is that developing detailed content briefs is already a time-consuming activity. Using any sort of word processor means that each part, even the smallest bit, has to be recreated manually. Templates and tables can only get you so far.

Luckily, SEO is a field where software props up left and right. Many content brief tools have been created, each of which comes with a wide variety of benefits. Primarily, however, the goal is to use the brief tool not as a crutch, but as a way to optimize workflow.

Additionally, the tools in question will often have better visual displays for the content writer. Some of them will provide keywords in an easy-to-grasp list while others might offer suggestions for the amount of them that’s necessary.

In the end, however, any brief production software is an add-on. It shouldn't be relied upon as a crutch. After all, there’s a lot more to delivering a great content brief.

Structuring without overpowering the writer 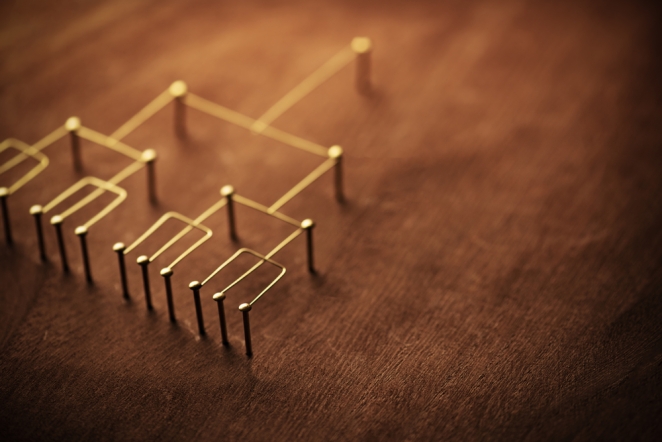 Often where junior writers will be led astray is the desire to produce much more content in a single piece than is necessary. It’s a perfectly understandable issue as structuring an article before it’s even written is incredibly tough. Add keywords into the mix, something they can’t predict ahead of time, and the process becomes even more difficult.

There are several reasons why SEOs should focus on proposing a structure, at least, to articles. For one, SEOs understand content through a bigger picture, closer to the sense of what is absolutely necessary. Writers have to fill in the gaps around the necessary bits to create the article.

As a result, the structure of the article can often get lost while writers wrestle with combining all the SEO requirements into a neat package. All the while SEO professionals have none of that. Additionally, they skim over competitor articles and get a better understanding of what the reader might be looking for.

Therefore, SEOs have a better understanding of the underlying structure of the article than writers. It’s often best to think of headings and subheadings as mini-topics and communicate it to the content production team. Providing them in the brief will essentially build shutters for the writer, making it less likely that they will produce something that’s not necessary for SEO.

A word of caution, however, as writing should be left to writers. Forcing yourself to do extensive proofreading and editing is likely to only cause frustration. Comment and provide suggestions for the bigger picture, leave the details to editors. 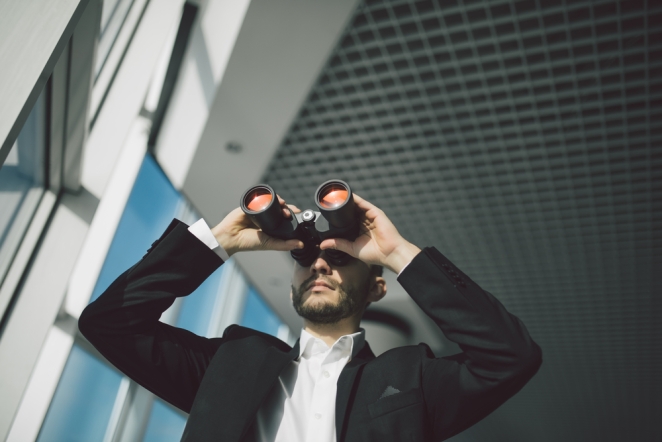 As we well know, ranking in search engines is a constant tug-of-war against competitors. All else being equal, the better content wins, but getting to such a state takes time. As content can be improved over time to beat out everyone else, starting with something of good quality is usually enough.

While it has been standard practice for some time, collecting a list of URLs with the best competitor content for each brief should be reiterated. SEOs will be going through these articles and landing pages either way, so adding the best ones is a question of mere seconds.

Additionally, content writers should be briefed to shamelessly take inspiration from the provided articles and landing pages. The desire to produce something truly original may too often be a source of pride, causing writers to forego anything that might detract from that goal.

As such, there should exist clear communication and guidelines about adopting ideas and content from competitors. Coupled with the other pointers provided in the brief, competitors will ease the transition of going from a blank page to building the skeleton for the piece of content.

While not technically part of the brief, conceding some points or initial visions of how the article should look and read should always be par for the course. Such concessions may even include the number of keywords or proposed structure.

Minor deviations from the expectation are likely and should be expected. Sometimes keyword counts might not match the requested numbers. Some of them might be missing entirely.

All of these are potentially fine, especially due to the complicated nature of SEO. After all, all keyword suggestions are merely qualified and calculated predictions derived from various data extracted from SERPs and other sources.

In the end, SEOs should accept their strength in understanding the big picture of content production. Leave the stylistic and other choices to the writer. They’ll not only have an easier time doing their work, but will be thankful for the opportunity.

Richmond sausages recently announced the launch of its brand-new packaging by brand identity agency Bloom. The new design incorporates top-down, modern photography to inspire shoppers with recipes and show the many ways “the Nation’s...

How to hire a great branding designer – 5 top tips

What is a brand? It’s far more than just a colour scheme and a few catchy phrases. Indeed, it’s more suitable to think of a brand as an identity - it’s what the company stands for, what it hopes to achieve and how it wants to be...

How much should I charge as a freelance events designer?

Now that the pandemic has gently receded into the background hum of everyday life, the events sector has finally started to come back to life. Indeed, we recently celebrated a pretty spectacular event ourselves with our 2022 Annual launch earlier...