Opinions - The voice over artist 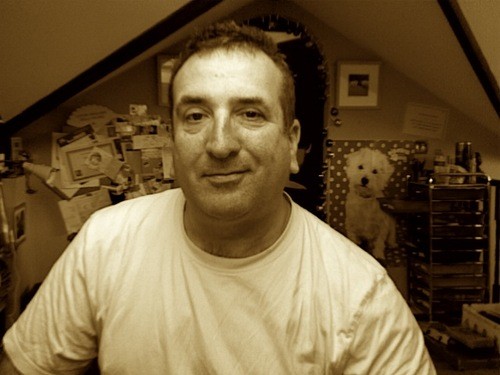 Successful voice-over talents often earn thousands in session fees and residuals, and more frequently than not, in less time than a half hour of work.

Becoming a successful voice-over talent for television and radio commercials, promos, audio books, movie trailers requires a lot of talent, skill and professionalism, but most of all it requires a great sounding voice.

As with learning any skill or art form, the essential elements to becoming a successful voice-over talent include dedicated, disciplined practice of the craft and most significantly, professional individual training. Even the most experienced actors, benefit from voice-over technique and performance skills training. What makes one stand out from another is down to the tone of the voice, how it can be applied to add feeling that bit extra to the script.


Here the legend that is Orson Welles is called in to provide the voice for a series of Birds Eye TV ads but the recording doesn't go as planned.
http://www.youtube.com/watch?v=V14PfDDwxlE

Ted Williams is the man with the golden voice. He gained widespread media attention when an interview made during a period when he was homeless went viral after being posted to YouTube in early January 2011. Williams has since received numerous job offers, including jobs.
http://www.youtube.com/watch?v=bUdY9iTjG4g

All sorts of Hollywood starts have succumbed to the lure of the advertising dollar. Here Lauren Bacall a true legend of stage and screen, brings her talents to Fancy Feast cat food.
http://www.youtube.com/watch?feature=player_embedded&v=P-4MokVSsgs

This is William Shatner and he would like to invite you to a journey into a recording studio where things do go amiss.
http://www.youtube.com/watch?v=XMV1bwXyi54&feature=related

Finally, we end our review with the legendary Morgan Freeman. While not all voice actors quite live up to the standards of their reputation, Freeman is an exception; his moving, soulful narrations for Visa during the past two Olympic games have helped turned the campaign into a semi-perennial favourite.
http://www.youtube.com/watch?feature=player_embedded&v=Bk7QbKGgsm8#!