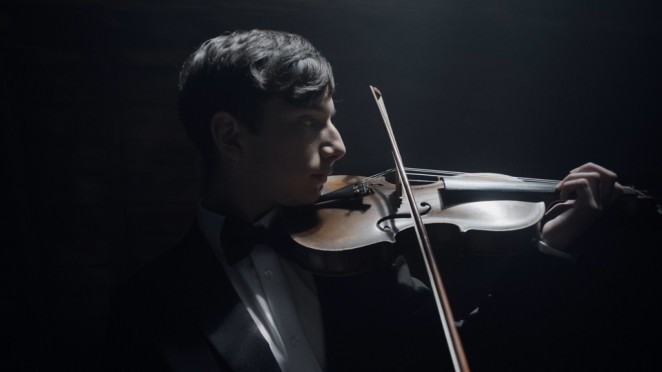 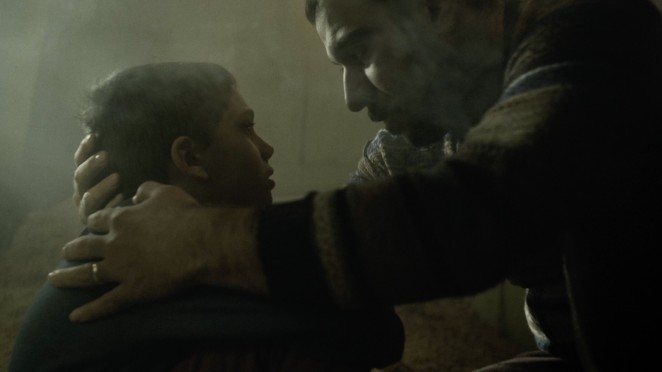 How much should I charge as a Photographer?

A guide to photography rates, with tips and advice from experienced professionals in the industry Telling entire stories with the power of one frame. Capturing emotions in a shot. This is the matter of which photographers are made; masters of...