Not all the consequences of COVID-19 make the headlines.

A simple sentence, enough to have us focus in on one of the unspoken issues of the pandemic. LGBTQ abuse has risen tremendously during lockdown, and social distancing has pulled off the plug from events which would usually enable associations and helpline to get some funding. The LGBT Foundation is amongst these indirect victims of the pandemic, but it finds itself unable to reach the ones in need.

This is where the guys at The Gate, including senior copywriter Rickie Marsden, come in. In order to raise awareness and encourage donations for the LGBT Foundation, The Gate has crafted a heartwrenching campaign shedding light on the victims of LGBTQ abuse. We'll leave you to the words of Rickie himself, who kindly found the time to have a chat with us about the campaign.

You can donate to the LGBT Foundation from this page.

The COVID-19 lockdown has impacted the LGBTQ community in a number of ways, which has caused a huge increase in people reaching out for help, putting a lot of strain on support services such as LGBT Foundation's helpline. We needed to raise awareness of the issue and fundraise to ensure the helpline could cope with increased demand.

Another side effect of lockdown was that the LGBT Foundation lost a huge source of their fundraising which came from Pride events, which have understandably been cancelled, leaving in a gap that needs to be filled.

The core idea came quite quickly because it fell naturally out of reading stories of LGBTQ people stuck with intolerant and abusive families in lockdown. It's a by-product of the pandemic that people don't consider, so it felt appropriate to highlight these experiences in some way. With so much going on right now it is easy to overlook significant issues that people face, unless they are highlighted – which is what we set out to do. 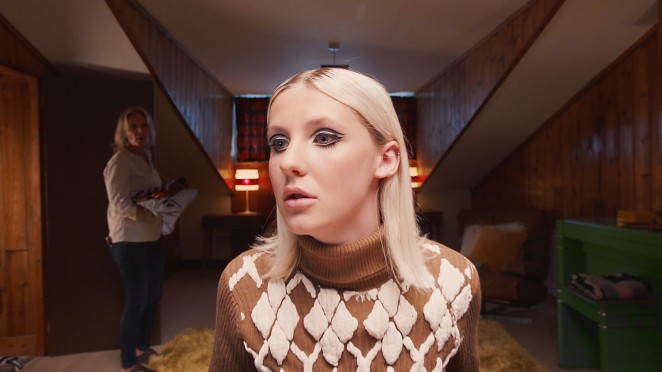 Ultimately, it didn't feel right to do something flashy. It could have come across as ingenuine and flippant. Reality was powerful enough. This cut down a lot of the concepting phase quite a bit for us because it meant our main focus was how to tell a genuine story in an engaging way. However, how we'd express the idea evolved organically throughout. Particularly when Lucrecia - the director - got involved, she really has an amazing eye for detail and a strong vision.

Well, it probably comes as no surprise to say the biggest challenge was working out how you even film an ad during lockdown. A lot of pieces created during this time have gone down the handheld camera route, which has worked wonderfully in a lot of cases, but we didn’t want this story to get lost in that crowd.

Friend, the production company, did an amazing job making this shoot happen the way we, and Lucrecia, wanted. We couldn't attend the shoot as we needed to keep crew numbers down for safety reason - so we actually had to review and help input over WhatsApp. Step aside Zoom, a new challenger has entered the building. It actually worked quite smoothly, all things considered. 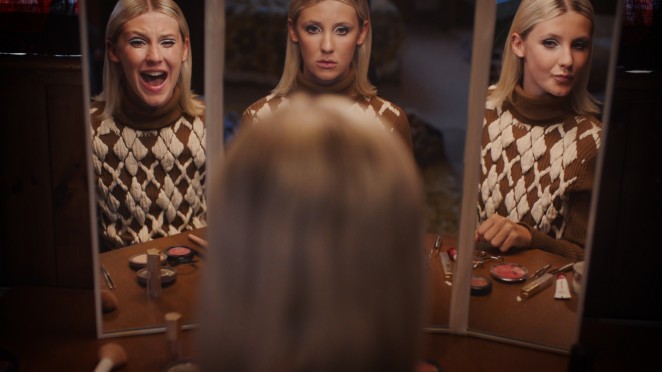 LGBTQ abuse has more than doubled since lockdown - we really need to support the services in place to help those in trouble. It matters because not all consequences of COVID-19 make the headlines, and people can't help with something they don't know is happening. 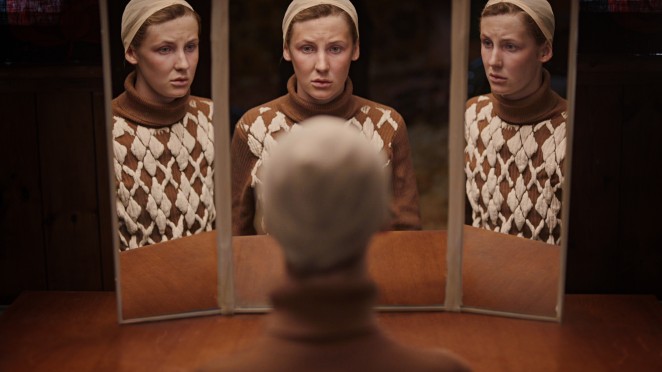 The film is quite disarming. You don't really know where it's taking you, so you're hooked into the emotional journey our hero's story takes you on. If you don't empathise in the end, you're a robot, or an internet troll, which are one in the same. 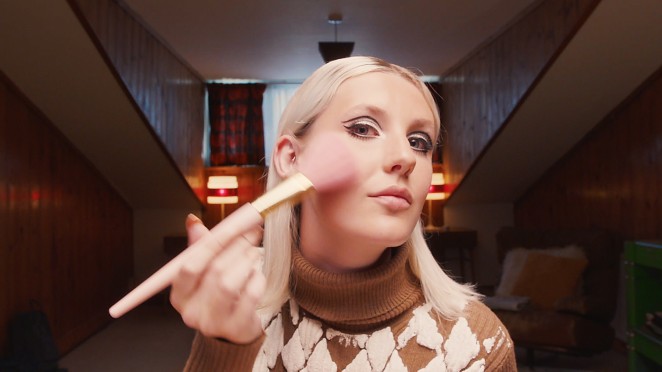 Probably around 2 months beginning to end, with a few false-starts and hiccups along the way. Once the ball was fully rolling it felt like it was over before it even began.

Donations! This is a way to help plug a gap for them, especially since the demand on their service has increased so dramatically. Also, an appreciation of the incredible work the LGBT Foundation do for the community, year-round. 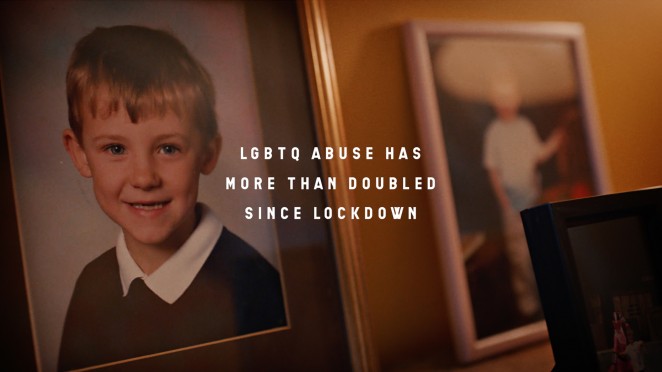 It's been quite an experience. Lots of ups and downs. When something with such a good cause at its core goes live, it reminds you of what the point was. Which makes a lot of the drama fade away, leaving you with gratitude and optimism. And that's pretty satisfying. It is doing work like this, with a talented bunch of like minded people, that really makes you appreciate the industry we are in.