There are over 6,500 different cryptocurrencies, all varying in size of market capitalisation, which have different followings and trading volumes.

Some of these are meme coins that have a supporting business model flimsier than a house of cards. But the vast majority are new technologies being created that will disrupt practically everything we know and do in the digital space.

So why up until now has cryptocurrency not been used in the media and advertising?

To push the conversation around blockchain and adland further, we hand things over to Tom Marsden, Head of Digital Activation and Digital Investment at MediaCom North. 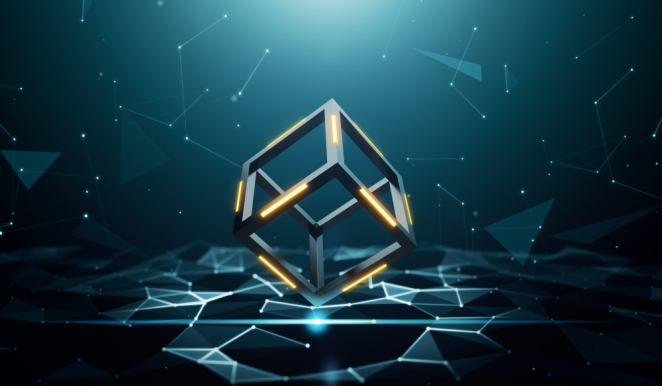 There's a plethora of blockchain-based companies and initiatives springing up right now, many of which are focused on bringing the technology to the digital advertising market. But while some sectors have embraced cryptocurrency with open arms, for the media and advertising sectors, cryptocurrency is relatively untouched.

IBM is one company that’s spearheading many of the key initiatives, bringing agencies and ad tech companies along with it. IBM has also partnered with MediaOcean to bring a blockchain solution to market with a view of delivering universal supply chain transparency.

Alongside other acquisitions such as Flashtalking and 4C and current media systems and automation capabilities, MediaOcean look primed to bring everything together in a very exciting way for Advertisers and Agencies alike.

What’s the hold up in adland? 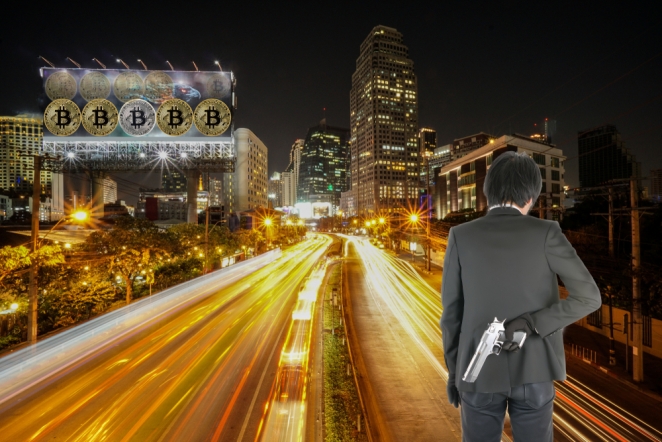 We trade in dollars, impressions, and eyes on a screen. None of these things sit on a blockchain yet, but like many other industries, there are multiple points of centralised control combined with a bloated and complex web of middlemen that centres around the monetisation of data. And there are issues, particularly in the digital space, which might benefit from a blockchain-based solution.

I've put together a macro view of some of the challenges the media and advertising industries face and how blockchain might address them. Here we look at the issues which have historically impacted digital advertising and how we might go about resolving them with new technological infrastructure. 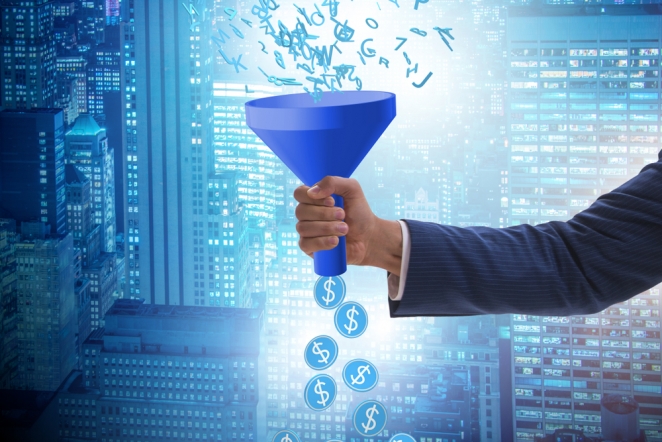 Probably the single biggest contributor to many of the issues around poor ad experience is how publishers monetise content. In days gone by, a newspaper might sell circa 3.8 million copies per day costing 20p which generated almost £800k in revenue.

The Internet brought the notion of free content to the fore, which quickly became an advertiser-funded model with people designing ever more intrusive formats and charging premium prices for them. We now have regulations in place to limit this, but the experience is still sub-optimal. People are largely ok with the ads/content trade-off or can elect to pay if they wish, many don’t.

Because it solves an ownership and copyright problem, blockchain more easily facilitates a micro-payment for content model which is one favoured by younger generations; those who would rather pay for what they consume rather than pay for a library of content.

An ad-funded model can also exist for those unwilling to pay. But the value exchange will support end users being responsible for how much data they want to share, and they will likely receive both the content and some of the data fee (as cryptocurrency) in return, depending on how much is paid.

In this model, most of the sale of the impression would go to the content creator whether that be a company or a freelancer. Challenger browsers such as Brave are already rewarding people in this way with their Basic Attention Token (BAT).

The estimated cost of fraud to the industry is expected to increase to $50bn per year by 2025, but in theory, much of this could be eliminated or vastly reduced.

A blockchain network could prevent bad actors from entering the ecosystem at the same time as validating and legitimising ad placement to only non-fraudulent web traffic and content, as well as based on physical location and device.

Google's self-imposed deprecation of third-party cookies will affect many of the solutions we have built over the years in our search for a robust and universal measurement approach across a range of campaigns.

Solutions are being built to negate the impact of this, just as there is a range of different types of measurement and new metrics coming to the fore, for example, attention metrics, which could form a focus for digital as we look outside of last-action cookie-based solutions.

If there's one thing blockchain is set up for though, it's the verification and storing of data, because we will know who has consented to seeing which ads as well as when they've seen them and on which piece of content and subsequently if their wallet address goes on to make a purchase.

We'll know who has opted out and we'll be able to more readily conduct incrementality analysis. Cross media effectiveness studies should also improve as the vast majority of media will in theory sit on the same blockchain and be internet enabled.

The current concerns with cookies would hopefully become a bump in the road from a measurement POV as we replace them with something privacy and trust focused, yet sustainable. 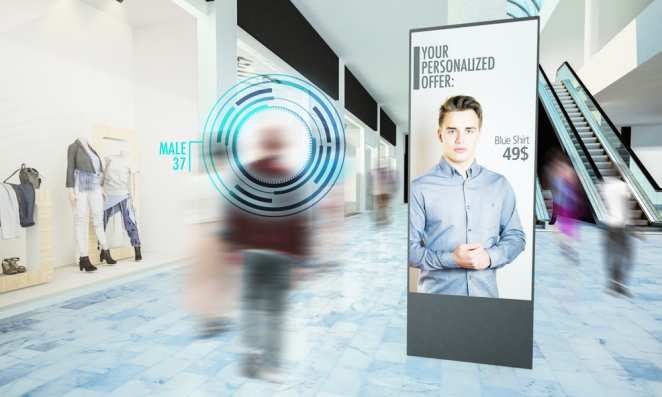 People's experiences with ads have been poor at times, though companies are making continuous improvements having hit a real low-point with pop-ups in days gone by. We're regulating relatively well now but there's still too much clutter.

This is one really which should resolve as a bi-product of resolving some of the other challenges. If we aren't experiencing lots of leakage from the ecosystem related to fraud and if everyone is getting paid their fair share and is happy about the way their data is being used, then overall ad experience will improve.

There won't be the same need to cram as many ad slots into a page as possible to help cover the costs of the journalism.

Whether you believe Cryptocurrency is a fad or not, everything is changing as a result of Web 3.0 and blockchain technology. I could take this article and re-write it with a focus on pretty much any sector, such is the scope of the new technology and its potential application.

But for media and advertising, it's a potential clean slate, a raft of new initiatives and products with a privacy and payment-centric approach with trust at its core.

It's a chance for the industry to right the wrongs of the past and tackle the challenges of the future with more solid foundations and a greater sense of mutual respect for all parties involved. This includes the much-maligned consumer.

The opportunities are here and they're ready for us to start taking advantage of them.

Christian Lund, Co-Founder at Templafy, discusses how outdated legacy tech is getting in the way of brand reputation, productivity, employee happiness and revenues. Content is - and always has been - a critical business asset. No one knows this...

Wunderman Thompson has partnered with the RHS, the UK’s largest gardening charity, to launch a new brand strategy and accompanying integrated campaign, showing how the RHS can help all gardeners to “speak plant.” The RHS boasts...

London-based design and brand studio ShopTalk recently partnered with the innocent drinks brand to create a digital platform as part of the "Big Rewild" campaign. ShopTalk created a digital hub which forms an integral part of the digital toolkit for...