We don’t live in a perfect world. If we did then we wouldn’t currently be watching one nation committing unprovoked atrocities against another. But one area that we are starting to see in more black and white terms is the ‘green’ issue.

We can all agree that we, as a species, need to treat our planet better. Anyone who can’t honestly see the significant damage global warming is already doing to our planet is either an idiot or a fantasist; maybe both.

But while consumers might have a more positive image of a company that supports and engages in environmental issues, that doesn’t necessarily mean they’re going to stop buying their plastic bottles of Coca-Cola from Morrisons (where 61% of packaging is not recyclable).

With so many brands and companies still dragging their heels on green issues, can you really afford to cut loose clients that are not willing to toe the green line? To close out sustainability month, I’m going to mine some rather controversial territory and explore the reasons why it’s probably still OK to work with non-green clients. Just don’t crucify me for it!

1. People don’t care as much as they say they do 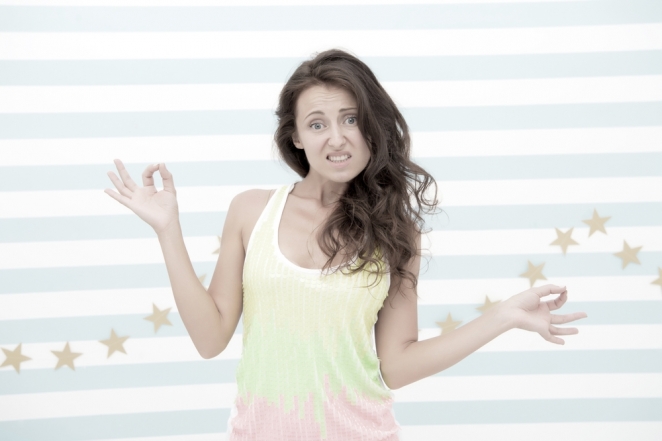 Do peoplle really care as much as they let on? This is probably the first question you should be asking yourself. Because, particularly online, it’s easy to cast shame on anyone willing to do business with a purportedly “non-green” party and then continue buying shit from them anyway.

It’s the kind of empty posturing we’ve been seeing a lot more of in the last decade. Because the person you are is rarely the same as the person you pretend to be online. Customers might say they care about the environment above all else but they probably care about their comfort and convenience more. 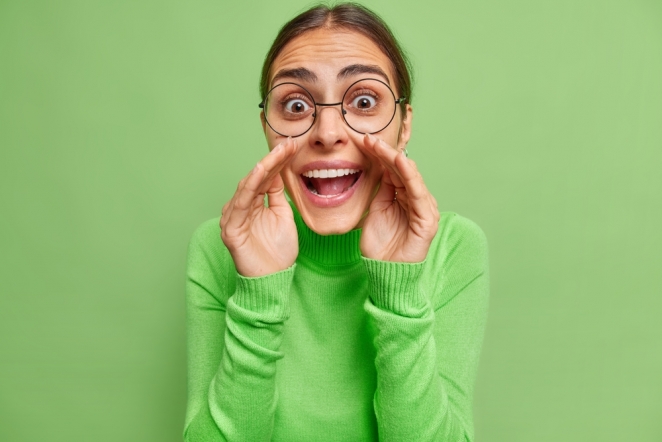 If a company isn’t shouting from the rooftops about its eco-friendly initiatives that doesn’t necessarily mean it’s inherently non-green. There have been dozens of cases in recent years of supposedly well-meaning, eco-friendly brands greenwashing their images to their eventual disadvantage.

So logic dictates there must be hundreds more simply doing what they need to do behind the scenes without making a big PR storm about it. I’d also caution that those same brands should probably be doing a little more groundwork when it comes to getting the message out but that’s another point entirely.

3. You can be a positive influence 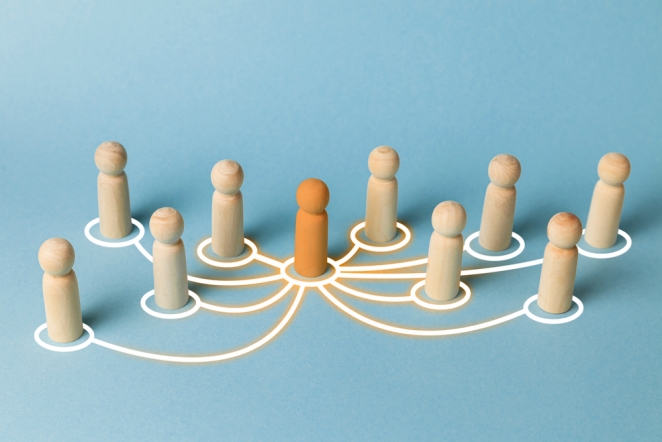 It’s always going to be easier to change something from within than to effect change from a distance. You could use your time working for a client constructively to not only net yourself a nice payday but help them understand the value of going green. 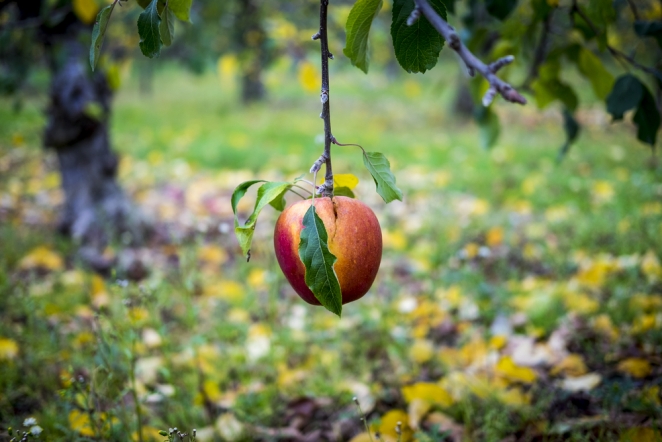 With four in five agencies apparently prepared to reject work with clients they don’t see as being environmentally friendly, that’s prime work you could be scooping up as a freelancer or smaller independent agency that can’t afford to turn away well-paying work.

And that’s the crux of it all really. Can you afford to be turning away work right now? If you can then congratulations - you’ve won capitalism. But for many of us, times are tough and getting tougher so it’s probably OK to give yourself a little break once in a while and take a few jobs you might otherwise have turned your nose up at.

I promise I won’t judge!

It’s time to put an end to Frankendecks, once and for all

Frankendecks can undermine a company's brand and value proposition. Marketers work hard to engage prospective customers, and if their first experience is a Frankendeck then it can destroy the overall customer experience which dramatically reduces the...

Changing why we consume | #PurposeMonth