Technology has changed much of what we know as the 'creative process', especially in the past few decades. The advent of digital has brought new ways to complete the same tasks and propel our inspiration forward – but there's no denying that the underlying techniques, people and hearts have remained the same.

Jonathan Knowles has founded a photography studio 32 years ago, long enough to see a range of changes in the way commercial photography has evolved over the years. With a somewhat nostalgic fervour, however, Jonathan and his team still rely heavily on what they capture on camera, only turning to Photoshop and technology for some minor, later adjustments. Because there's no way the substance of creativity is going to be replaced by technology.

In this Company Spotlight, we've had the chance to exchange views with a talented photographer and his passionate team of creatives. 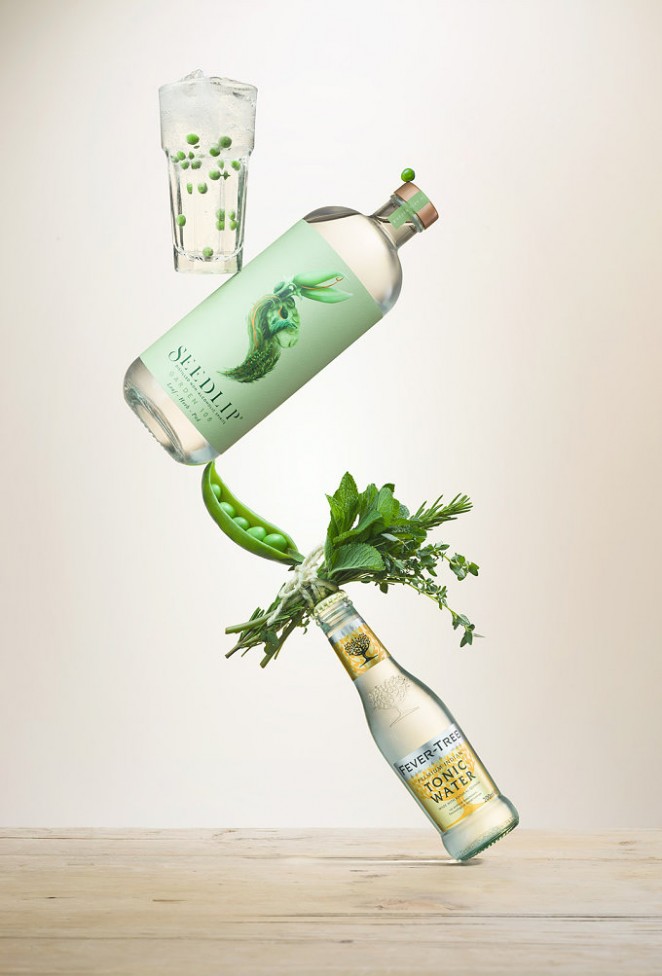 I shot my first professional job within a few days of leaving school and then went on a bit of a roundabout, albeit rapid, journey through an unrelated course at university, a short time working in an advertising agency, and then back to photography by the time I was 22. I have been a photographer ever since.

I am now based in my studio in London. My main clients are advertising agencies from both the UK and abroad. 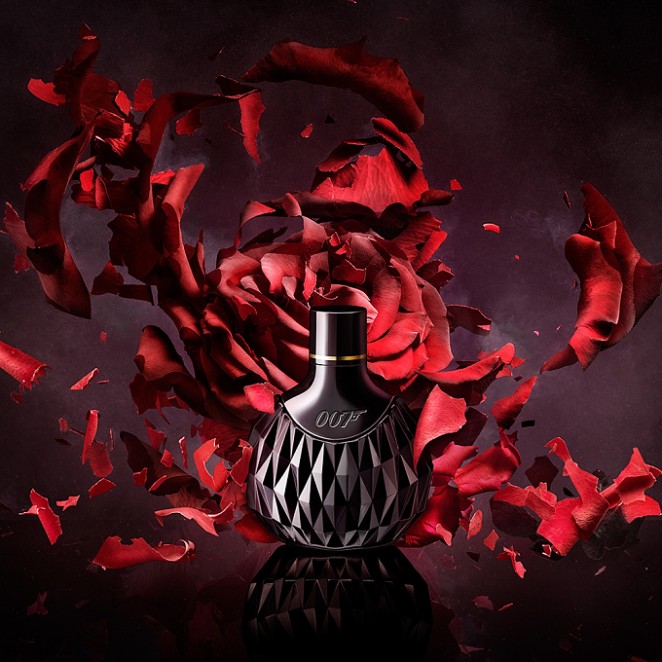 As a studio, our processes depend entirely on whether we are working with clients or on personal projects. With clients, there are generally so many stakeholders these days, that everything has to be rigorously planned and agreed ahead of the shoot. With personal work, we can be much more fluid, and move where the interesting images take us. Personal projects are really important for my development as a creative, and I learn a lot from time spent ‘playing’ and experimenting, which I can then apply to my commissions. I have been commissioned many times on the basis of work that I have shot for myself. 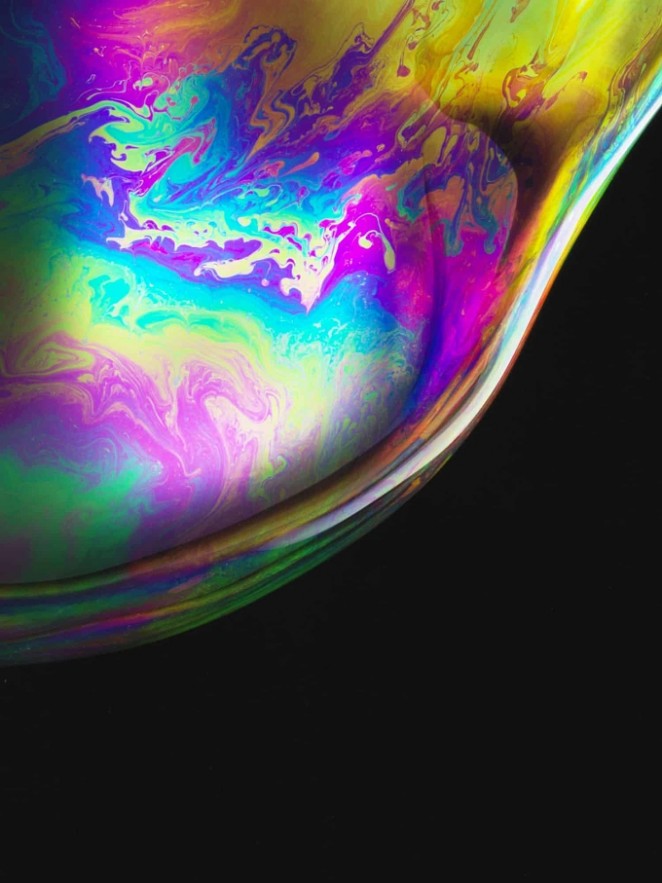 Obviously technology has affected how we deliver and handle imagery, but a camera is still just a box with a lens, a shutter and a capture medium whether it is film or digital, and still or moving image. So I like to think that our main shooting practices are much the same, whatever and however we are shooting.

I try to create the vast majority of our work ‘in camera’. I obviously use Photoshop for cleaning up, colour adjustment and some composition work, but I do try to capture as much as I can. This is particularly important with the liquids, where the real thing always looks a lot better than anything which has been retouched too much. Refractions and lighting effects are very difficult to create in the computer when applied to liquids. Having grown up shooting on film, I now apply those ‘in camera’ skills to the work we do with moving image where post-production is inevitably more complicated. 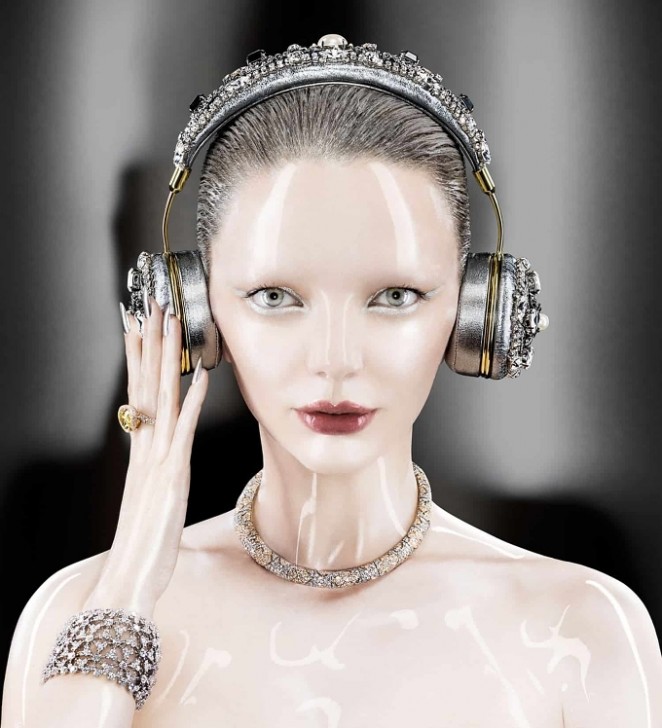 For inspiration, I look at paintings, graphic design, album covers and magazines, not just photography. I do have a lot of photography books too, and every now and then I’ll sit down in the studio and go through them again. I draw inspiration from images everywhere. I always analyse images I see and have a general intrigue with image making. This continued interest is key. I’m fortunate that I enjoy doing the commercial work that I do, and that it takes in a multitude of areas from still life, liquids, drinks through to beauty and people; and now with the additional excitement of moving image, there is always something to be learning. Every day is interesting and different. 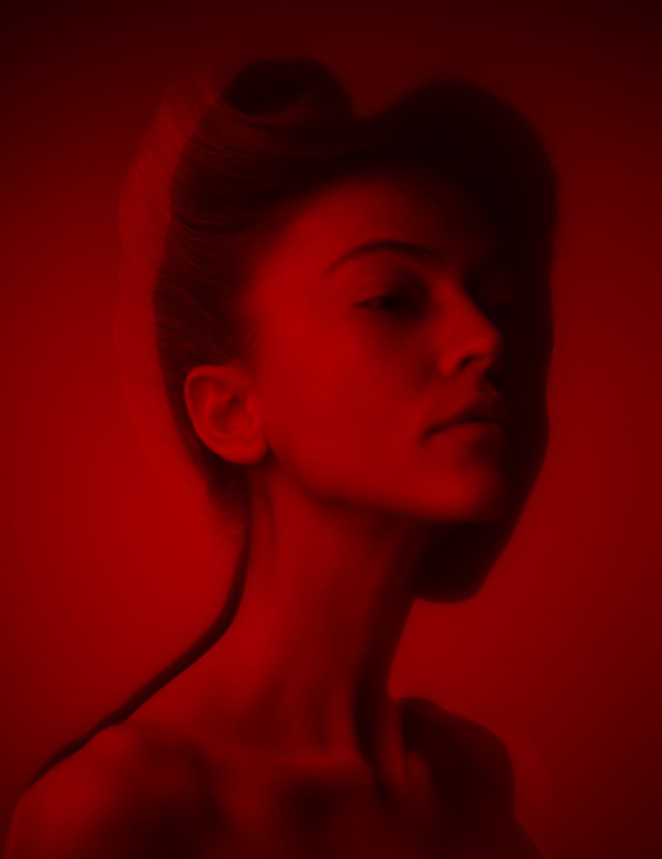 There are so many – whether it was my first professional job, aged 17, photographing a party for Tatler Magazine, my first big brochure for some luxury perfumed products aged 20, my first big OOH poster, or the first project (in more recent times) where we delivered high-end moving image films as well as stills material. This was for the English National Opera, and included a 30 second cinema commercial, as well as the main promotional still image.

But I think the one for which I am best known, perhaps not in the US, but in the rest of the World, is the O2 bubbles; a rebranding of the O2 mobile communications network which operates in many countries across the World. I have also been fortunate enough to have received a number of awards, including the Advertising Photographer of the Year Award in late 2019. 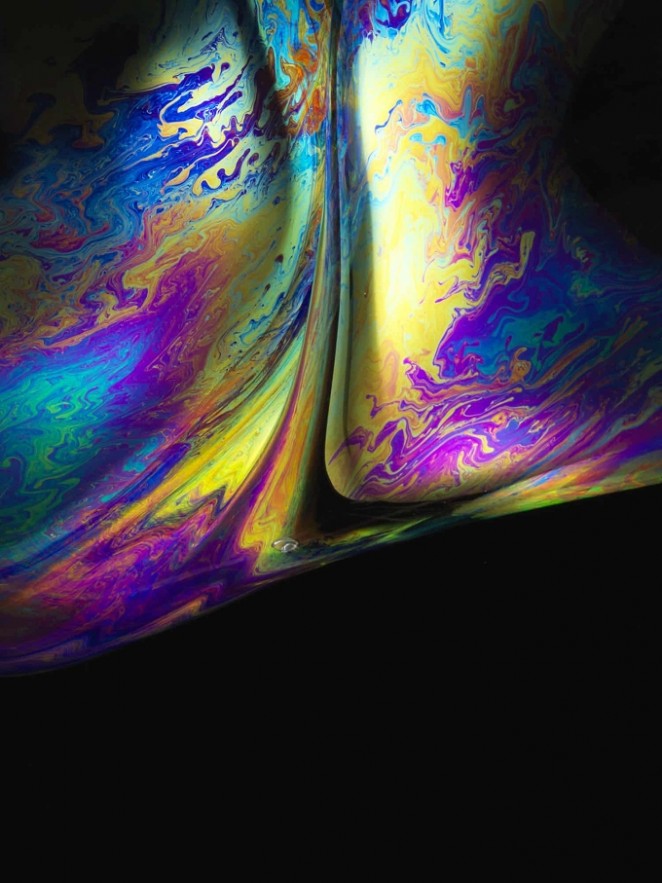 Shoot what you love and what fascinates you. If you shoot what you think you ought to shoot, but are not passionate, that will show in the final images. 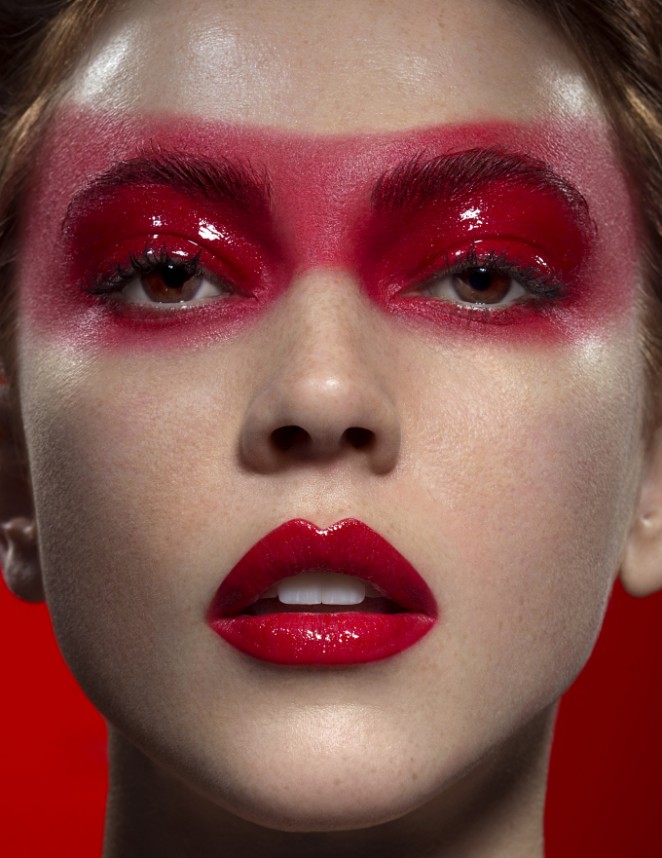 Some of the new procurement practices seem to be out of proportion to the project size. Triple-bidding relatively small projects will not save the client money, as so many people are from both the agency and the client. As a result, we now we seem to spend a lot longer on bid documents, treatments and meetings than we do on the shoot itself. There should probably be a floor below to which these processes should not apply.