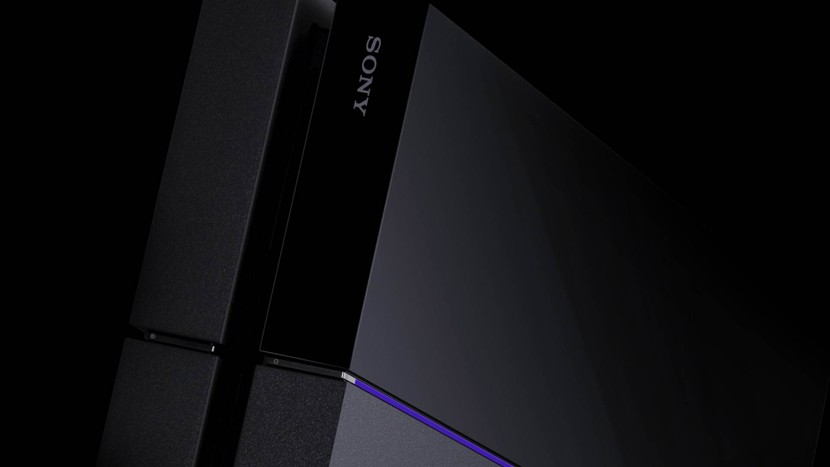 Sony is launching its Playstation 4 console in China early next year on the 11th of January 2015, closely following arch rivals Microsoft, who launched their own Xbox One console in October; the first console to be legally distributed in China since the 15-year gaming ban was lifted. The Japanese tech giants will be partnering with Modian.com and Shanghai Oriental Pearl to distribute the next-gen consoles, but due to the heavy censorship placed on titles in China, big games such as Grand Theft Auto 5 and Far Cry 4 will be strictly forbidden. Instead, Sony has enlisted 70 third-party developers to create content specifically for the Chinese market.

The Playstation brand, which celebrated its 20th anniversary this year, will also be releasing their PS Vita handheld console in China around the same time. Andrew House, Sony Computer Entertainment's president and group chief executive, said “PS4 is expanding at the fastest rate in PlayStation hardware history, and the global gaming community is enjoying the ultimate entertainment experience only available on PlayStation.” They are delighted to launch in China, which, they believe “Is a market with great potential,” and they look forward to “Delivering exciting software, convenient services and entertainment experiences only possible on PlayStation” to the gamers of China.

CBBC cook up an app just for kids

The BBC has launched its first app focused specifically towards pre-teen children. The Go CBBC app, which is free on all Android, iOS and Kindle devices, is based around the popular CBBC channel for children aged between 6 and 12, and includes interactive games, clips from CBBC shows, and a bespoke news service named for the channels own news show, Newsround, amongst other bespoke features. The app, which was developed by the BBC's own Media Applications Technology Limited, was created after the channel found out that their target audience was spending more time than ever before playing games online. Research from Ofcom, completed earlier this year, also found that most children aged 6 and over will have access to a smartphone or tablet at home.

This isn't the first BBC app aimed at a younger audience. The Cbeebies Playtime app has been available since 2013, but until now there was nothing that catered for older children. “Patrick Healy, head of product for BBC Children, said they are increasingly seeing their audience “Interacting with their favourite CBBC brands online,” and says Go CBBC is an extension of this interaction, offering their audience “The opportunity to discover more from their favourite shows and characters, wherever and whenever they are.” CBBC controller Cheryl Taylor adds: “Go CBBC is a ‘one-stop-shop’ portal with access to endless opportunities for playful entertainment,” going so far as to call it “The modern day equivalent to Willy Wonka's everlasting gobstopper!”

Phillips Sound and Vice map the world with music 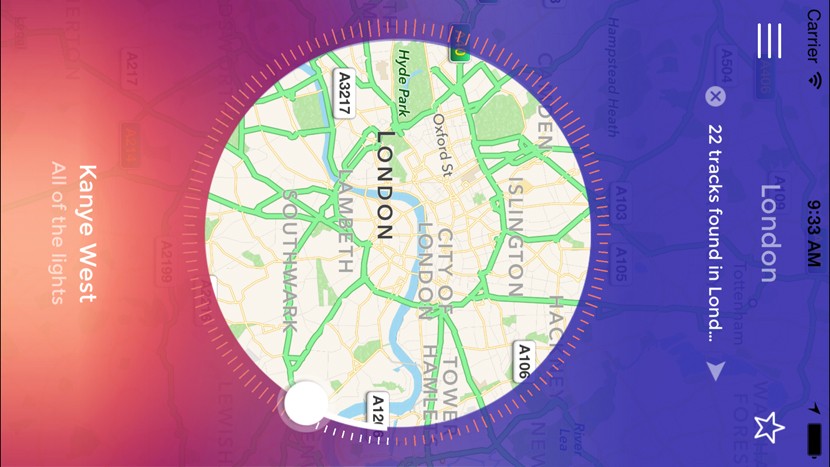 Ogilvy & Mather have created a new app for Philips Sound and Vice's music channel Noisey, which creates playlists based on what people are listening to around the world. Using the geo-tagging technology used in social media posts, MusicMap can single in on an area and generates a playlist based on what people in that area are listening to. These playlists can then (of course) be shared via the users own social media platforms. It's an extension of the “You Need to Hear This” project that Noisey and Philips collaborated on recently to expose innovations in music, and is, according to Olivia Rzepczynski, business director at Ogilvy & Mather London, the antithesis of the “Top 40 chart force-fed to you by record companies.”

Rzepczynski believes the app, which is free to download from the Apple Store, is about “Music that people all around the world are actually listening to and talking about.” She adds that “Almost everyone uses Maps on their phone,” so they used that as a starting point and then “Added the values of You Need To Hear This, giving people music they need to hear in a way they’ve never heard it before.” Frank Pynenburg, global campaign director at Philips Sound, adds that the app fits their mission of “Delivering new music that people need to hear in ways they've never heard before.” He calls MusicMap “A new way to look beyond what we know,” and to “Be inspired by what inspires others.”

Benjamin Hiorns is a freelance writer and musician from Kidderminster in the UK who is more than a little tech obsessed. He currently owns 2 tablets, 3 smartphones and every next-gen games console (and yes, that includes the Wii U).