Linda Dong made an animation using only Keynote... and it's great

Think you have skills on your Apple Mac? Think again. UI designer Linda Dong has won. This cool little animation was made on Apple Keynote. Yup. We wish we could put something like this together, but alas we're stuck with are simple fade-to-black skills. To be fair, Linda used to work at Apple so we imagine she knows her way around the software pretty well, but she left her job to travel the world and work on personal projects like this one.

On her website, Dong says “I've always been a huge advocate of using Keynote for basic prototyping because there are a lot of great animation/drawing goodies hidden in this app and it's so easy to set a scene up. Same thing goes with motion graphics. Even if you're not planning on making your final animation in Keynote, it's an incredibly fast way to audition different effects and narratives.”

It probably helps that she has an eye for detail and a great use of colour, sweeping those flat hues into the design like the pro she is. We love the simple geometic shapes and fluid movement, and it definitely puts every presentation we’ve ever slow-faded into to shame. Basically, we’d love to try and see someone do something similar with Powerpoint (no really, please email in!). 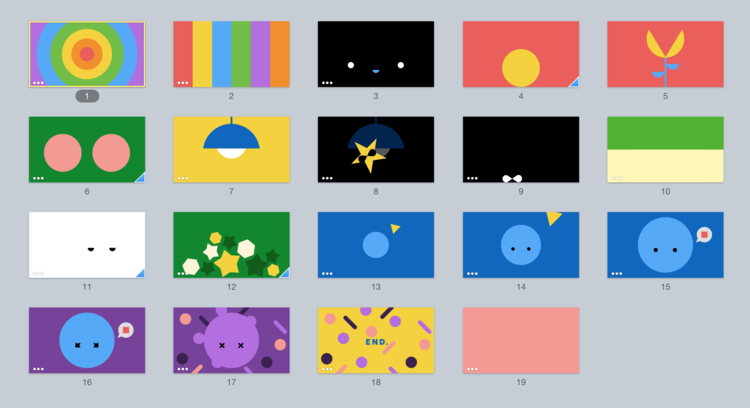 Of course, Dong isn’t the first to try animating with Keynote. In this article, Andrew Haskin took on the task of recreating Google’s Material Design Video in Keynote. He’s a huge advocate of using Keynote in his work, especially in the draft stages: “As an interaction or visual designer, if you’re not using Keynote to test and bring your work to life, then I think you should start now.” In fact, take a quick look on Dribble and you’ll see a lot of designers view Keynote as something of a secret weapon when it comes to basic animation, or finding your feet with designing moving images. It’s free, it’s simple to use, and it looks slick.

So, next time you think: “Keynote is just the Mac Powerpoint”, think again. Sometimes, less is more. And Linda Dong’s animation is pretty much proof. 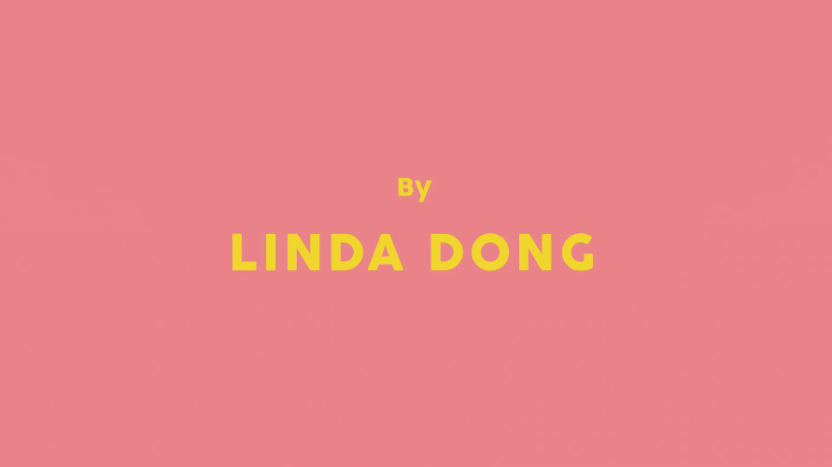 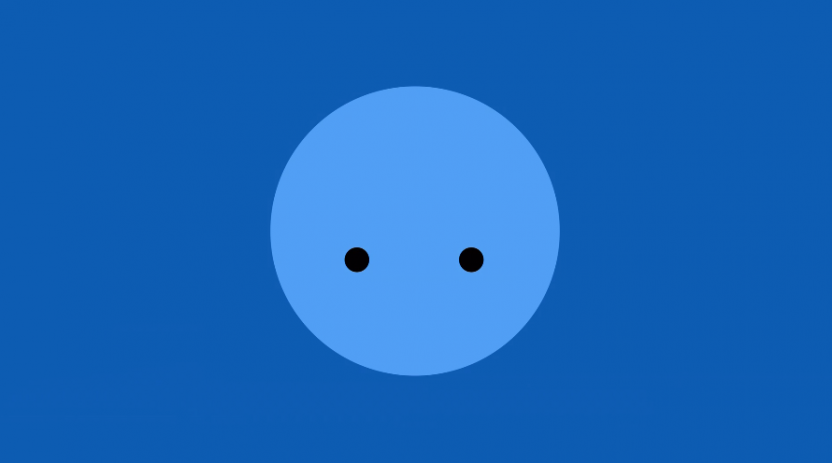 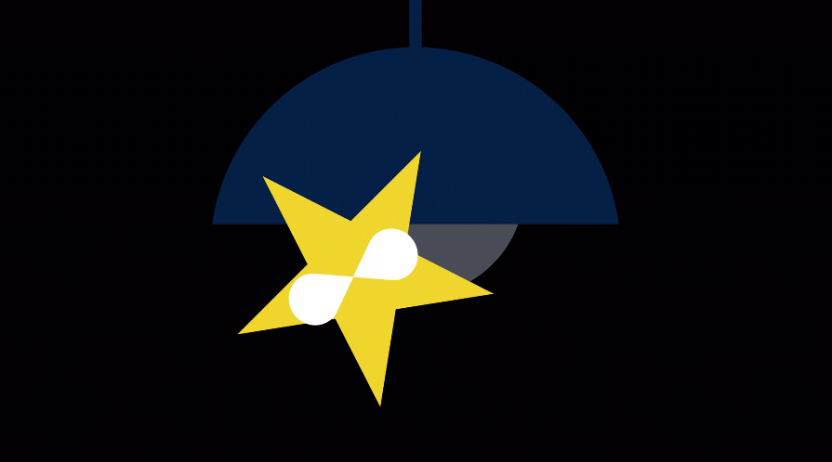 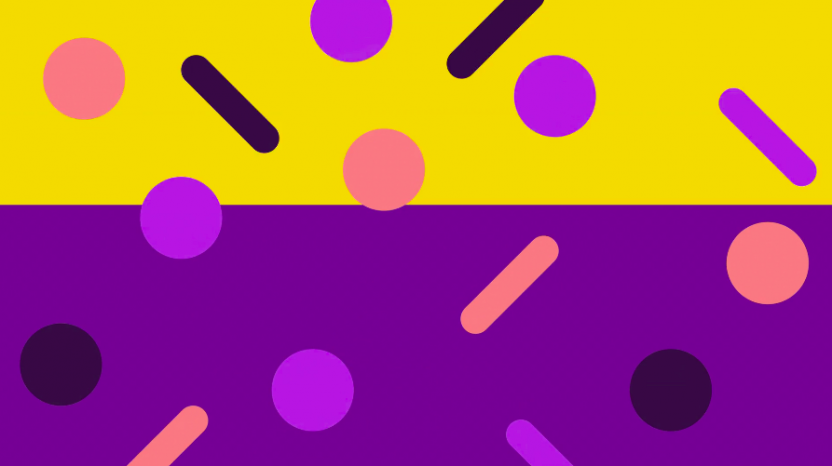 It's clear to anyone with enough experience in the industry that inspiration can take many forms. From podcasts to architecture, there's no telling what will trigger your imagination next. For freelance Art Director & Graphic Designer Betim Bozkurt,...

Ice cream is always going to be a big draw when it comes to advertising. There’s something so bold and alluring about it, after all, particularly the ‘luxury’ brands. And it doesn’t more luxurious and iconic than...