Visions in VR: Grey London use VR to help Alzheimer's sufferers find a WAY BACK

Alzheimer’s is a notoriously cruel and debilitating disease, that has also become the biggest health challenge facing the UK. Year on year, it takes more lives than cancer or heart disease and a recent study from the Alzheimer’s Society, revealed that 225,000 people in the UK will develop dementia this year alone. To put it in perspective, that’s 1 every 3 minutes. To counter this ever-encroaching demon, a team including creative individuals from Grey London, MPC London and Thomas Thomas Films started the WAYBACK project, which aims to use freely available virtual reality to faithfully recreate popular, positive moments from our collective past. The hope is that, by offering sufferer's a gateway into the past, the project will be able to trigger memories and open up connections and conversations with loves ones and carers. 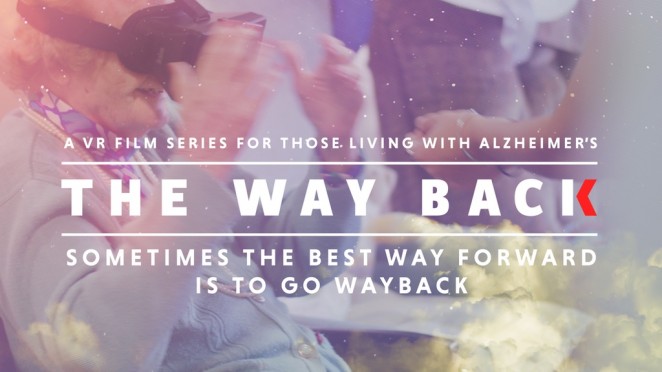 The project is currently seeking crowdfunding on Kickstarter to create a series of freely available, virtual reality films that will take the viewer back to a familiar past moment in time and immerse them fully in the historic scene. The team need to raise £35,000 to make the pilot episode, which will transport viewers back to a moment firmly planted in the UK’s national conscience; the Queen’s Coronation in 1953. An iconic event which evokes fond memories for those alive at that time. The WAYBACK will recreate a Coronation street party in exact detail; from the location to the costumes, props and atmosphere. The viewer will be able to fully explore the scene, overhearing conversations and music from the time — making the VR experience as enjoyable and realistic as possible. The project has currently raised just over £10,000 from 63 backers. 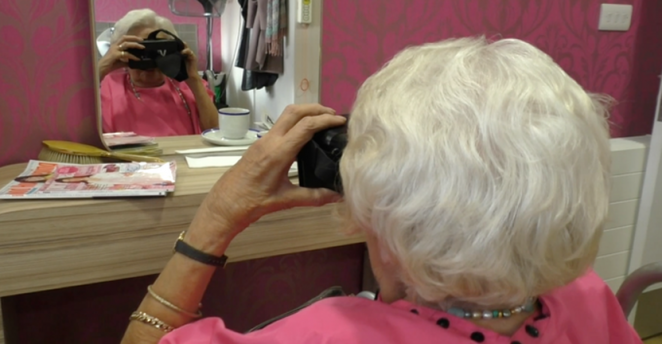 The independent project, which will be freely available to view, is being launched by a group of friends in the film and advertising industries after seeing their own loved ones affected by the disease and watching their memories slip away. The WAYBACK team already includes award winning director Kevin Thomas at Thomas Thomas Films, together with MPC London, the visual effects company behind blockbuster movies such as The Jungle Book, alongside Grey London, 750mph sound studio and The Quarry Editors. There’s been overwhelming support from all of these companies so far to offer their services freely to help this project get off the ground and more are undoubtedly set to lend their support and their time as the project progresses. 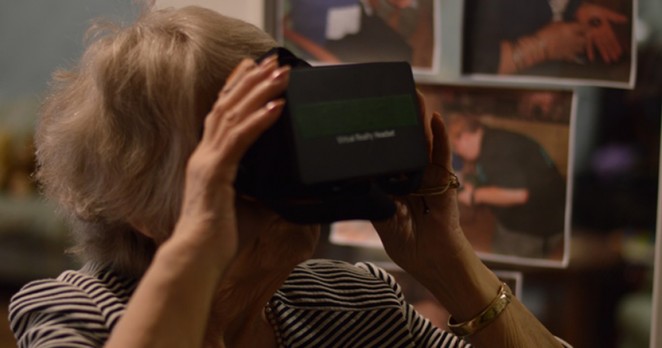 Dan Cole, Creative at Grey London and Co-Founder of The WAYBACK, said: “As the disease robs people of the ability to remember and communicate, conversations with your loved one sadly become more and more difficult. We believe that The WAYBACK can help start new conversations by transporting a person back to another era for a few moments, triggering their own memories of that time to share.” Executive Producer, Emma Fasson, added: “It’s incredible the people and companies that are donating their time & expertise to make this happen — but it shows the passion & genuine belief that this idea can make a difference for those living with Alzheimer’s.” 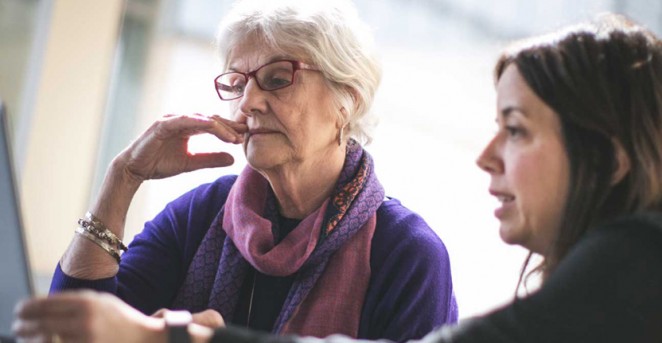 A number of care professionals believe that triggering happy memories from the past can improve physical well-being and bring comfort to those suffering with the disease. For some, reconnecting with these memories can help reinforce a sense of identity and a feeling of self-worth. Progressive care homes currently use props from the past to help try and trigger memories which stimulate conversations therefore creating an atmosphere of positive connections. The WAYBACK project sees VR as an extension to this approach.

Dr David Sheard, founder of Dementia Care Matters and consultant on Channel 4’s award-winning series “Dementiaville,” has helped the project to ask the right questions along the way and introduced the project to the residents and staff at Huntington House, a progressive care home for those living with Dementia. Sheard explained: “Recalling the past is one of the ways we can create new positive moments for people living with dementia. THE WAYBACK PROJECT is special because it will help connect people to the past — using the wonders of new technology today. Anything in dementia care that offers the opportunity to connect and be reached is strongly welcomed.”