A new version of AdBlock was recently announced, which has been built with one purpose in mind; to block out all mentions of the Kardashian family on your internet browser. KardBlock is currently in the beta testing stage, and the announcement arrived with a wonderfully sardonic statement from developer James Shamsi. He said: “We don't care about who the Kardashians are or aren't sleeping with. We don't care that Kim dyed her hair blonde. We don't care about the Kardashians”. He explains that the developers behind KardBlock want to “Make the world a better place” by making all mention of them disappear from the internet. Now this is a cause we can really get behind (pun very much intended).

The London Eye lights up for the General Election

All this week in the lead up to the General Election on Thursday, Facebook data is being fed into the London Eye (sponsored by Coca-Cola) to reflect the political parties people are talking about on the social media network. The week-long series of visualisations started last Friday night (May 1) and reflected the statistics gleamed from over 52 million interactions from over 8 million Facebook users. A different theme is being shown each evening, with topics ranging from the popularity of party leaders to the key issues they have been discussing in the lead up to the big day. The most talked about topic, party or individual will command a larger slice of the wheel each night, effectively turning it into a gigantic pie chart!

Elizabeth Linder, Facebook’s politics and government specialist for Europe, the Middle East and Africa, said: “Politics is huge on Facebook, we expect it to be the most discussed topic in the UK this year. We’ve seen over 52 million interactions related to the General Election so far this year, and we’re excited to be able to bring this conversational election to life in the heart of London using our data and the iconic Coca-Cola London Eye.”

The return of the ZX Spectrum 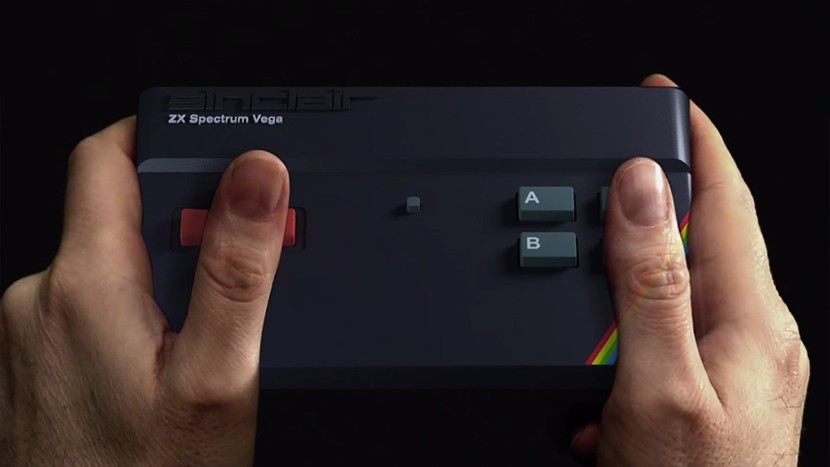 Any gamers who grew up in the 70's and 80's will fondly remember the Sinclair ZX Spectrum, a precursor to the modern games console created by Sir Clive Sinclair. The console is set to make a triumphant return this month thanks to a crowd funding campaign on Indiegogo that raised over £150,000 in just two days! The new version of the console will ship with 1,000 included games, with an initial 1,000 consoles to be shipped to those who pledged money later this month. The Sinclair Spectrum Vega retails for just £100, with 3,000 devices planned to be shipped within the next month and a further 10,000 planned for later in the summer.

Sir Clive Sinclair himself said: “Crowd funding is really an inventor's dream, because it can not only bring in the finance needed to get to market but also it's a test of how the market is likely to react to the product.” Paul Andrews, managing director of Retro Computers, which will be manufacturing the device, added: “It's a growing trend, as people look back nostalgically to what was their youth in the 70s and 80s, when technology started becoming part of everybody's lives rather than the elite few.” 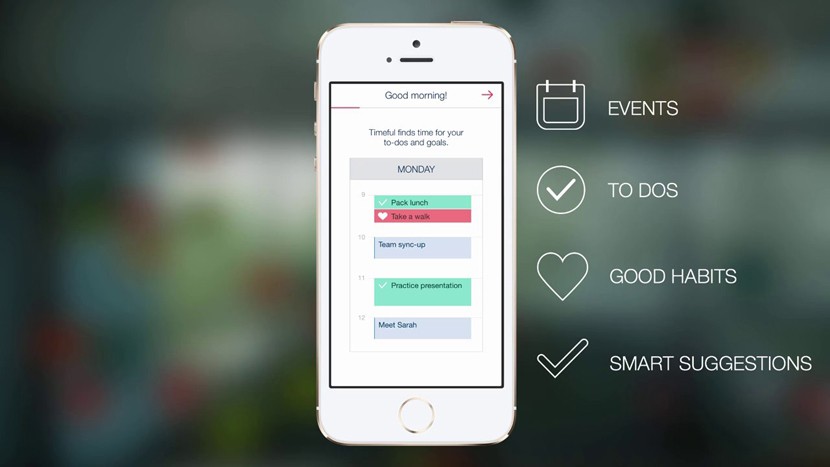 This week, Google made yet another acquisition in the shape of Timeful, a new app designed to make scheduling easier. The app analyses your schedule and uses it to help you achieve specific goals. The Timeful features will be integrated into Google Apps going forward, and the app will remain available, but the Timeful team is turning its attention to projects at Google so continued support isn’t all that likely. The core tech of Timeful involves machine learning aimed at taking the hassle out of combining scheduling and GTD task management, essentially doing for calendars and schedules what Google Inbox is trying to do for email.

Google has made yet another acquisition in the shape of Timeful, a new app designed to make scheduling easier

Google’s Alex Gawley, director of product management for Gmail, said: “The Timeful team has built an impressive system that helps you organise your life by understanding your schedule, habits and needs. You can tell Timeful you want to exercise three times a week or that you need to call the bank by next Tuesday, and their system will make sure you get it done based on an understanding of both your schedule and your priorities. We’re excited about all the ways Timeful’s technology can be applied across products like Inbox, Calendar and beyond, so we can do more of the work for you and let you focus on being creative, having fun and spending time with the people you care about.”

BT is set to argue its £12.5 billion takeover of EE in front of competition watchdogs this week with a formal submission to the Competition and Markets Authority. Sky, TalkTalk and Vodafone have all expressed concerns over the sale, with the rivals expected to argue that BT must sell off parts of its existing mobile offering as, when combined with EE, its holdings would breach a cap imposed by Ofcom. However, from next year, new spectrum rights will mean BT's share of the airwaves would fall under the cap.

BT is set to argue its £12.5 billion takeover of EE in front of competition watchdogs this week

Reports have suggested that BT might agree with the CMA to sell off some of its airwaves in anticipation of acquiring more 800MHz airwaves, the lowest 4G frequency, when regulators turn their eye to Three and O2's proposed merger. The telecoms provider is expected to claim that the deal will ultimately benefit consumers pointing to European counterparts who have lowered prices by bundling mobile tariffs together with broadband, landline and subscription TV. Regulatory scrutiny of the deal is expected to take many months.