Waiting at the bar for your drink is set to be a thing of the past thanks to the new, Smart Cube technology from Martini. The traditional ice cube shaped device is added to your drink in addition to regular, square ice cubes and as you consume your drink, the Martini Smart Cube uses Bluetooth technology to anticipate when you finish your drink is finished and communicates with the bar in real-time, automatically ordering you a top-up! It also keeps track of the number of drinks you’ve consumed to encourage responsible drinking, but we're better the latter feature won't be utilised half as often as the former. 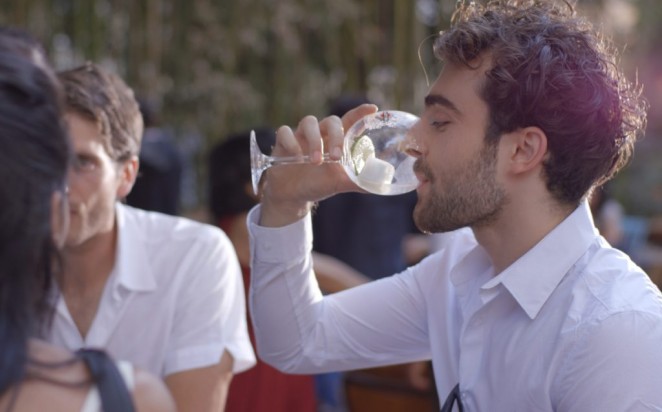 The cube itself was created with advanced design software and the final product cases were injection-moulded in food-safe resin. As well as providing its real-time ordering technology, it also functions as a traditional ice-cube, thanks to Aerogel, a technology created by NASA, which keeps the temperature of the cube cool, and allows it to stay buoyant. Created by Martini and their agency partner AMV BBDO, the Martini Smart Cube will be premiered at the Terrazza Martini Darsena, at the Italian F1 Grand Prix at Monza, with the cube set to be trialled across numerous pop-up activities during the races. 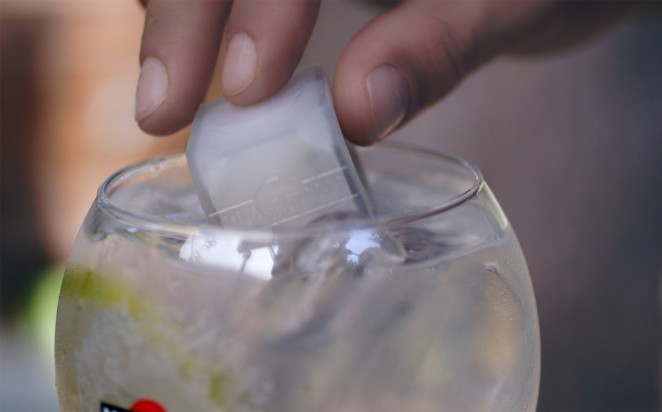 Laila Mignoni, Creative Excellence Director at Martini, said: “At Martini, we believe that time with friends is time well spent. Our Smart Cube technology means that you can do just that instead of queuing at the bar. There’s huge potential for innovation within the beverage industry and this is just the beginning.”

James Rowley, Director of Creative Technology at AMV BBDO, added: “Creating an ice-cube packed with technology presented some difficult challenges. Bluetooth signal strength is reduced significantly when immersed in liquid. But by tweaking the power and carefully positioning the antenna we managed to get the range to about 30 metres, even in a busy bar environment.” 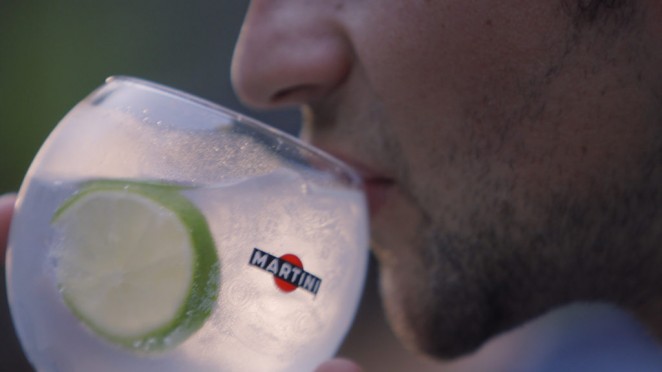 How the Smart Cube works

Potential applications of the Smart Cube