Emergency services can stream live video from your smartphone

Air ambulances in Kent, Surrey and Sussex have been trialling a smartphone app that lets doctors and paramedics view livestreamed video from the scene of an emergency before they arrive on the scene.

The app works by sending a text message with a link to a person’s phone, which when opened requests access to the camera. “From the clinical point of view, the really amazing thing here is the ability to open people’s mobile phone without the need for an app or anything like that,” says Mark Wilson, founder of GoodSAM and neurosurgeon at Imperial College London.

The hope is that greater speed will translate into life-changing outcomes, enabling emergency services to respond rapidly and appropriately to the needs of those injured. GoodSAM's innovation comes after working with the Kent, Surrey and Sussex Air Ambulance Trust for four years. The ability to request a live video feed builds on features including location reporting and an alerts system that can locate first responders nearby who might be able to help.

The hope is that using the smartphones in everyone’s pockets can help direct the right resources to major incidents and to understand where critical interventions are most needed.

A new way to attack Facebook is to fraudulently report a news story as false in hopes of reducing its visibility, either because someone wants to censor it or just doesn’t agree with it. Sometimes known as “brigading,” a concerted effort by trolls to flag a piece of content can reduce its visibility. Facebook now sends stories reported as false to third-party fact checkers, and these purposefully inaccurate reports can clog the already-overcrowded queues that fact checkers struggle to worth through. 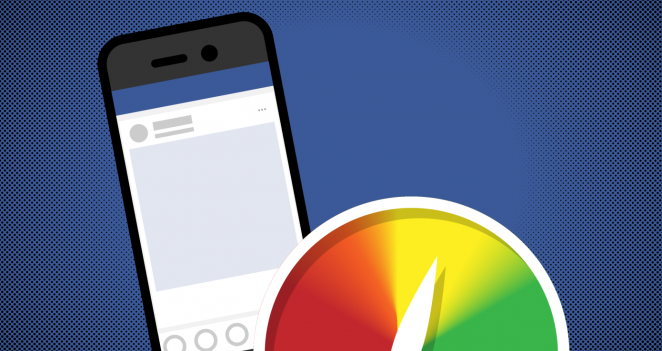 That’s why Facebook gives users a trustworthiness score ranging from 0 to 1 depend on the reliability of their flags of false news, The Washington Post reports. If they flag something as false news but fact checkers verify it as true, that could hurt their score and reduce how heavily Facebook factors in their future flagging. If users consistently report false news that’s indeed proven to be false, their score improves and Facebook will trust their future flagging more.

Facebook’s News Feed product manager Tessa Lyons confirmed the scoring system exists. There’s currently no way to see your own or someone else’s trustworthiness score. And other signals are used to compute the score as well, though Facebook won’t reveal them for fear of trolls gaming the system. 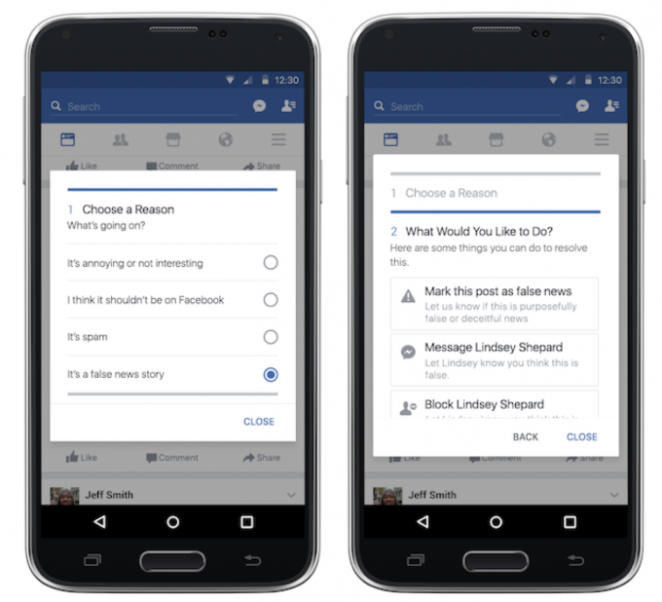 HP has created a set of gaming headphones that are designed to cool your ears down. While your fingers are likely to tire before your ears set on fire, gaming on a PC for hours can be an uncomfortable experience, especially during the summer time. HP’s new Omen Mineframe Headset is the first to feature active earcup cooling by using thermoelectric magnets to cool your ears. HP says it has patented this new headphone cooling, and the company avoided using fans to ensure there was no additional noise. HP has also added noise cancellation to the headset, and real-time audible feedback with fabric cups to improve breathability. 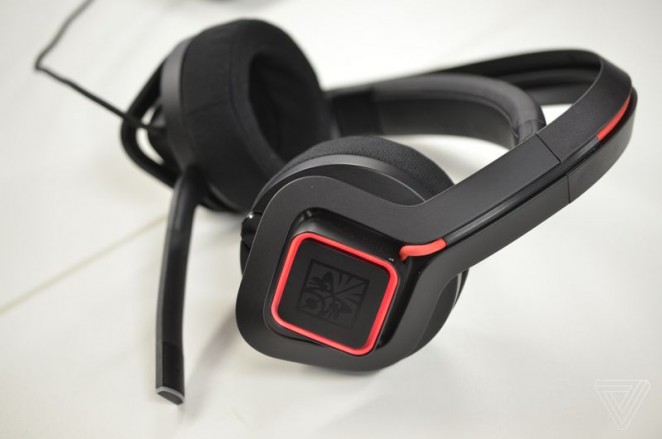 AI can track down your lost luggage

Lost luggage can cause chaos in public places, and can be difficult and time-consuming to detect. Hitachi has developed an AI technology that uses characteristic-based tracking to help improve public safety. 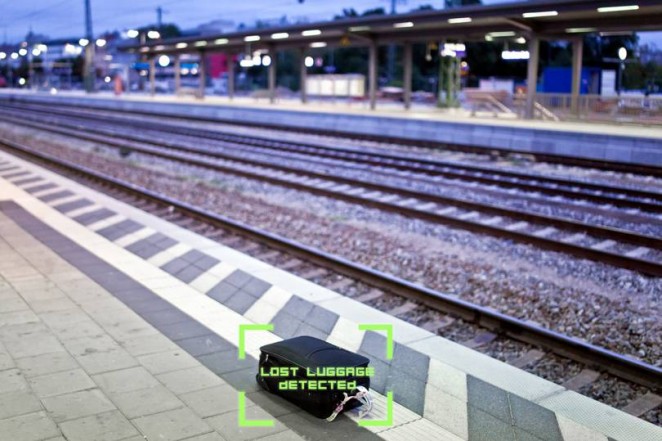 "Manually looking for a person through video takes a lot of manpower," says Peter Jones, head of marketing for digital solutions at Hitachi. "It's whole teams of officers looking." There's a better way: letting artificial intelligence do the hard work. 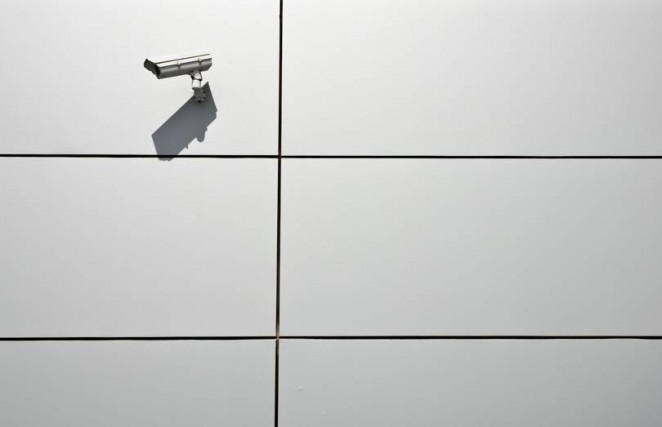 Hitachi's AI tool takes a standard camera feed, and analyses it in real-time using a neural network, looking for full-body characteristics. Footage can be live or previously taken, with the system tracking individuals as they move through a public space not via facial recognition, but through more than 100 physical attributes, such as height, clothing, or what they're carrying. Such a system has a wide range of social-innovation use cases, helping everyone from parents to police. Looking for a lost child? Staff can search for lone children wearing specific clothing colours. Tracking a suspicious individual for police? Enter in the eye-witness description, and the technology will narrow down suspects, letting staff select the right target and then track them through their journey, even when the characteristics that initially identified them are no longer visible.