Blippar has this morning announced a global partnership with shopper marketing agency Geometry Global, with the deal primarily aimed at helping GG clients better harness augmented reality applications. AR has long-promised to bridge the divide between digital and physical, but Blippar’s early attempts to convince advertisers fell flat as marketers saw it as more of a ‘gimmick’ than a legitimate channel to engage consumers. Last year, with AR hitting the headlines thanks to the overwhelming (though albeit short-lived) success of Pokémon Go, Blippar recalibrated its offering to reach “critical mass” by 2017 and heavily marketed itself to agencies at Cannes Lions. It appears that push has paid off.

This is the first “multi-country strategic partnership” the company has forged since then, and it's certainly no coincidence Geometry Global is the agency to take that role, given the fact that Blippar’s global head of experience strategy Omaid Hiwaizi, previously served as Geometry Global’s chief strategy officer. Hiwaizi is hoping the partnership will increase the scale of AR adoption among advertisers, and in exchange, his former agency has been promised that its clients will gain strategic advantage as employees are trained on how to create and deliver AR content using Blippar’s AR creation tools Blippbuilder and Blippbuilder Script. Both companies said they will cross-refer business opportunities and collaborate on joint projects in the UK, US and Germany. 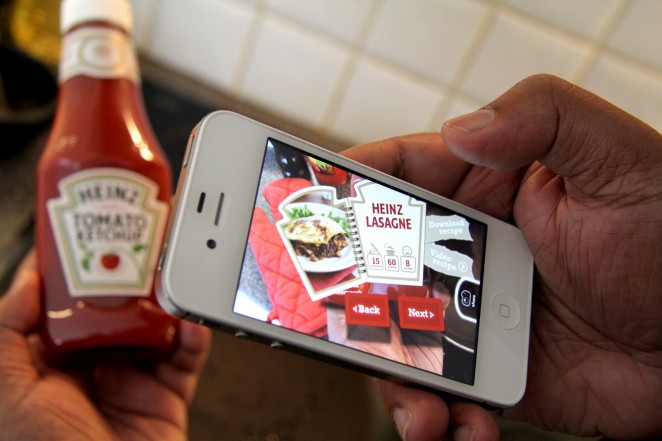 Speaking of the potential gains of this partnership, Hiwaizi said: “AR is a critical new frontier for retail since it can help brands overcome purchase barriers by providing shoppers with information and engaging experiences at the point of sale. Given Geometry's activation and shopping behaviour transformation sweet spot, this partnership creates the perfect context to define the rules on AR in retail, shopper and brand storytelling.” Debbie Ellison, head of digital at Geometry UK will lead the partnership with responsibility for global rollout.

This partnership news arrives just a little over a week after Blippar unveiled their new augmented reality banner ads (see the video above). Once clicked or tapped on, these banner ads will open up into AR placements that allow users to explore 360 degree environments. GroupM were named amongst the launch partners for the feature. Danny Lopez, chief operating officer at Blippar, said of the feature: “This latest launch shows that Blippar remains a leader in this technology, bringing further innovation to the digital ad industry. The app-agnostic nature of ARDP technology allows agencies and brands across all verticals to take advantage.” 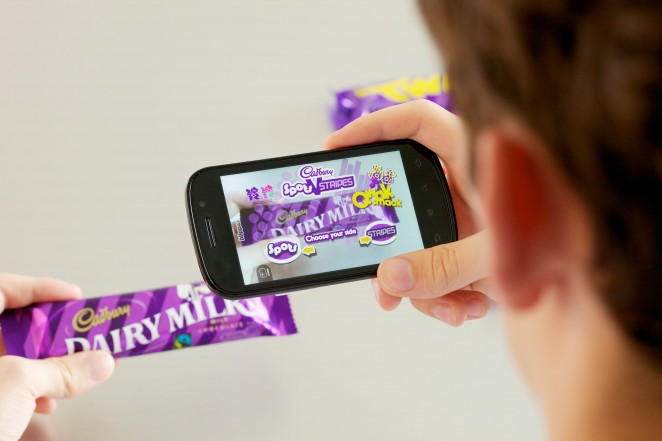