Bjork, the technology obsessed artist, surprised nobody when she decided to cast her net into the grand expanse that is the world of virtual reality. What is surprising, however, is how vulnerable and intimate her first major furore into the art-form actually comes across as. Based on her latest album, last year's dependably wonderful break-up album “Vulnicura,” the Bjork Digital exhibition, which touches down at Somerset House in London today (September 1) for its European debut, is an immersive exhibition of digital and video works produced by the famous Icelandic singer and a team of visual artists and programmers. But what the exhibitions patrons have been noticing so far is not how 'high-tech' or 'next-generation' it all feels (though it is very much those things and more besides), but how emotionally affecting the experience is. Coinciding with the singer's sold-out show at the Royal Albert Hall later this month, the main bulk of the show is made up of four VR film clips, which are based on some of the prime cuts from Vulnicura and were created in collaboration with some of the finest visual artists and programmers in the world and producer Paul Clay.

“When I make my music I am a bit of a tyrant; it is my world and people follow my vision. But with the visuals it’s more of a collaboration” 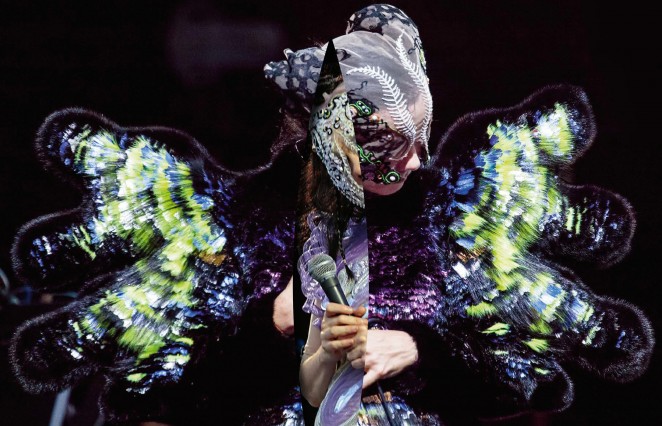 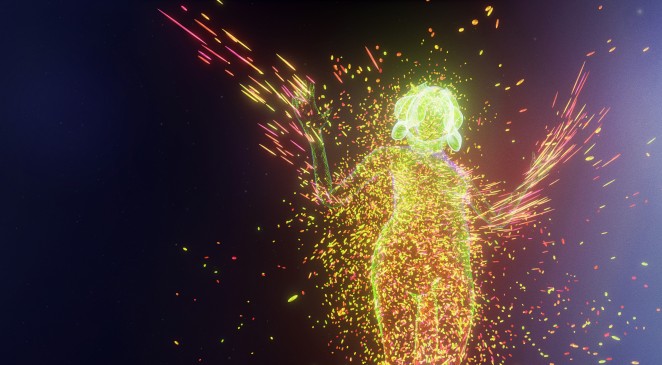 “Black Lake” is Björk’s first groundbreaking immersive film. Originally commissioned by the New York’s Museum of Modern Art, the piece treats the audience to panoramic visuals and envelopes them in a bespoke, cutting edge surround-sound system. Filmed in the highlands of Iceland, the work was directed by the Los Angeles-based filmmaker Andrew Thomas Huang. Huang also collaborated with Björk on “Stonemilker VR,” a project that transports the viewer to a private performance of the first track from Vulnicura. Shot on location on a remote, windswept beach in Iceland and viewable in full 360-degree VR, the viewer will be able to experience a one-to-one recital of the track. In “Mouthmantra VR,” perhaps the oddest piece, Björk worked with director Jesse Kanda to capture intense footage from inside her mouth whilst she sings the title track, her teeth and tongue twisting, turning and seemingly taking on a life of their own. Finally, “Notget VR,” directed by Warren Du Preez and Nick Thornton Jones, presents Björk as a digital moth giantess transformed by stunning masks created by artist James Merry.

“I see myself as someone who builds bridges between the human things we do every day, and technology” 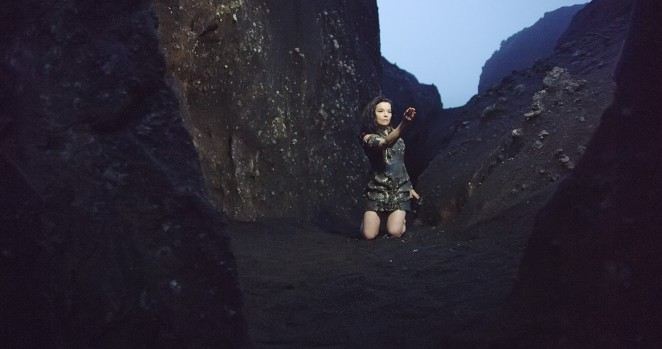 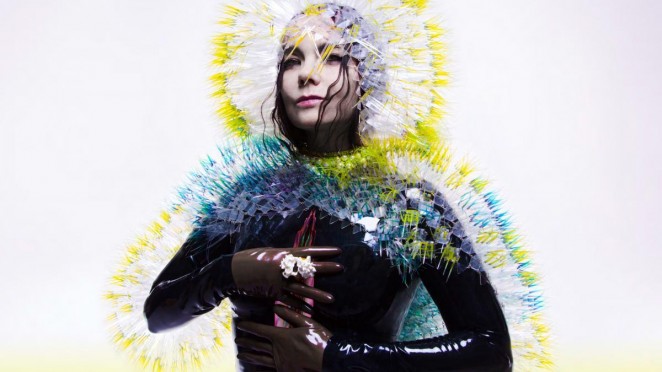 The Somerset House edition of the Björk Digital exhibition also includes never-before-seen work by Björk. There will also be an interactive educational space which showcases the innovative apps and custom-made musical instruments from Biophilia, an app created by Björk that explores music, nature and technology. A programme of Björk’s extensive video work will run alongside the exhibition, spanning the artist’s 24-year career during which she has collaborated with film directors including Spike Jonze, Michel Gondry, Nick Knight and Stephane Sedanaoui. Björk Digital has already been to Tokyo and Sydney and will travel to four other cities. In each new location, Björk will add new songs to the show until the VR album is finally complete. It's been a fascinating ride so far, and it sounds like she's only just getting started! For £15 entry you could do a hell of a lot worse for an evening's entertainment. The exhibition runs at Somerset House until October 23. Book your tickets HERE.

“The visual side of Vulnicura I think work really well emotionally. Heartbreak is the oldest human story of all so it could take this experimentation” 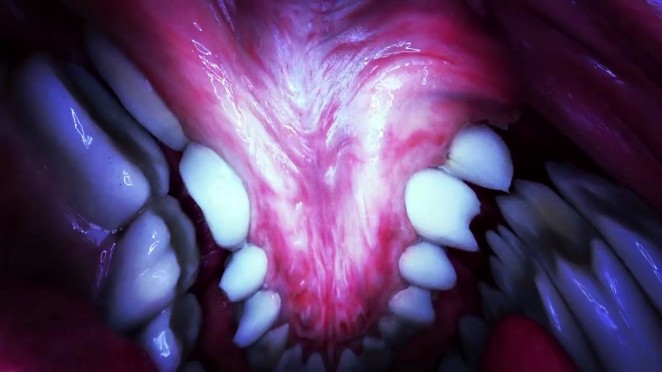 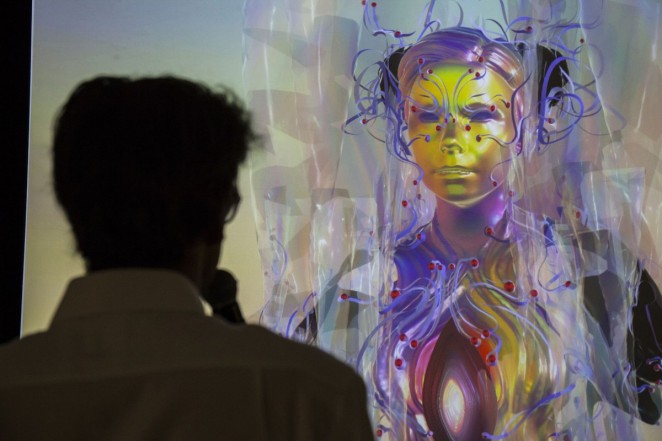