Cancer is such a ubiquitous force in our lives that there is a genuine danger of us growing almost complacent about it, which is something Cancer Research UK is attempting to combat with a gorgeous and forward-thinking new campaign. It takes the form of an interactive digital DNA helix, which features the names of the people who donate to its campaign via specific marketing channels to raise £100 million for The Francis Crick Institute (or “The Crick”), a world-leading centre of biomedical research and innovation due to open in 2016. 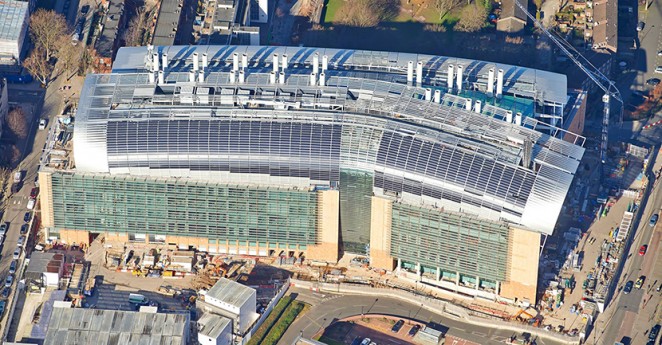 Created by Atomic London, the digital helix is part of the fully integrated campaign to encourage the public to actually form a tangible part of the Crick’s DNA, which includes fundraising channels such as digital, outdoor, social media, face-to-face and direct mail. It’s a clever and wilfully modern way to give people something back for their donation, and make them feel like they are actually a part of something exciting and important that could make a difference to the lives of millions of people all over the world. It’s a wider-reaching digital version of a display the charity installed at the London Marathon Expo earlier this year, which allowed runners to add their names and stamped thumb prints to a continually building strand of DNA made from paper. Earlier this summer, a trail of 7 foot tall DNA-shaped sculptures were also scattered across London to raise awareness for the charity and money for the centre.

A new campaign by Atomic London by Cancer Research UK takes the form of a digital DNA helix, which features the names of the people who donate to its campaign

Cancer Research UK has pledged to raise £100 million to help complete the Crick centre, which will be a visionary collaboration between six world-leading medical research organisations, including Cancer Research UK.  It will see more than 1,200 scientists coming together under one roof to tackle the major diseases (cancer chief amongst them) that pose the greatest threat to humanity. Supporters can visit the Crick DNA website to make their donation and will instantly see their name appear on the digital helix as part of the live online experience. Their donations, meanwhile, will go directly towards the equipment and resources scientists need to make important breakthroughs and new discoveries. 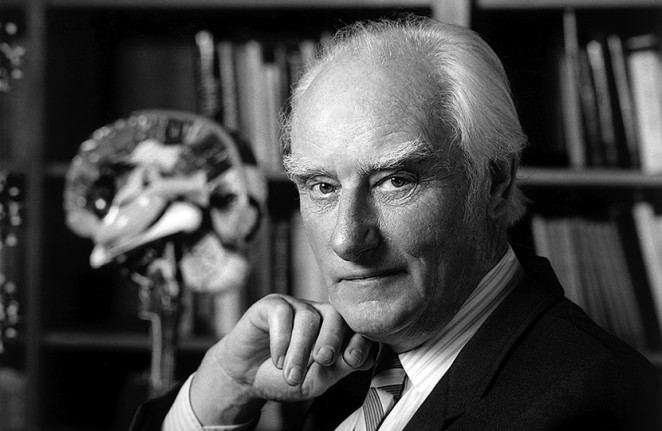 Francis Crick was one of the people to discover the DNA double helix, alongside James Watson and Maurice Wilkins, and based on the work of Rosalind Franklin.  It is thought to be one of the most significant discoveries in modern science and has transformed our understanding of the human body and disease.  Crick was noted for his intelligence, openness to new ideas and collaborations with scientists working in different fields of expertise which are founding principles for the institute. Contributors will be sent a certificate and a personalised animation featuring their name on the digital DNA helix, which can be shared via social media. Atomic worked with onedotzero and their partners to design, develop and produce the concept, using an innovative custom 3D engine that will maintain the correct scientific helix structure and proportions however people interact with it. Every visit will be a unique experience, with elements moving at random as new names and messages are added.

The gorgeous and forward-thinking campaign aims to raise £100 million for the Crick, a world-leading centre of biomedical research and innovation due to open in 2016

Nick Georgiadis, head of individual giving at Cancer Research UK said: “The Crick will impact the lives of a huge number of people. The digital helix we’ve created with Atomic London gives our supporters a chance to be part of the Crick’s history as well as giving them something special as a ‘thank you’ for their donation.” Jon Goulding, founding partner at Atomic London, added: “We’re extremely proud to be part of something that is set to make such a massive difference to the future of cancer as we know it. Rather than a more traditional ‘founder’s stone’ we decided to do things differently and create a more cutting edge, personalised experience that is more reflective of the cutting edge work that the Crick will be doing.” 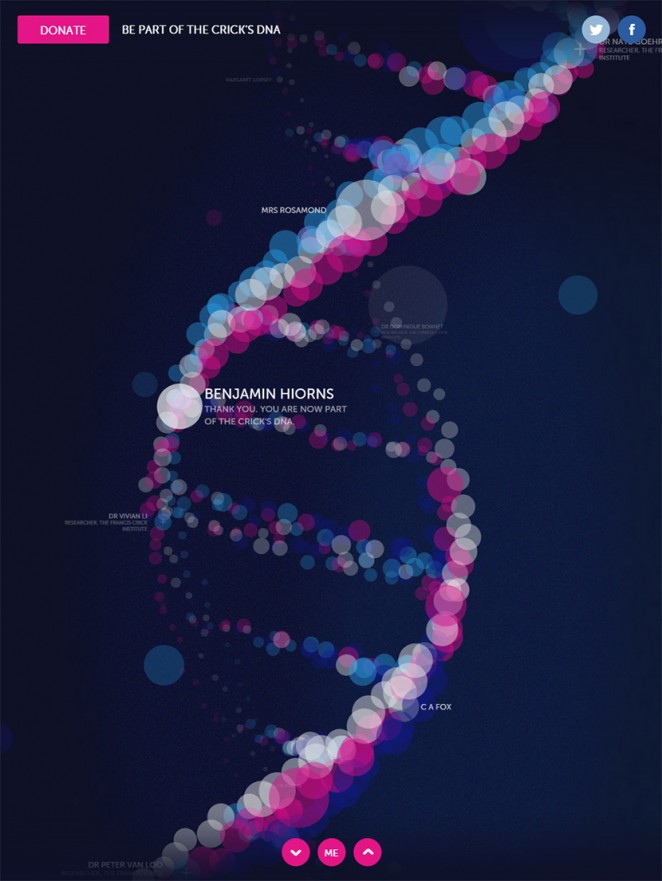 Benjamin Hiorns is a freelance writer and struggling musician from Kidderminster in the UK. He donated his fee for this article to Cancer Research UK, so is now himself a part of the Crick’s DNA!