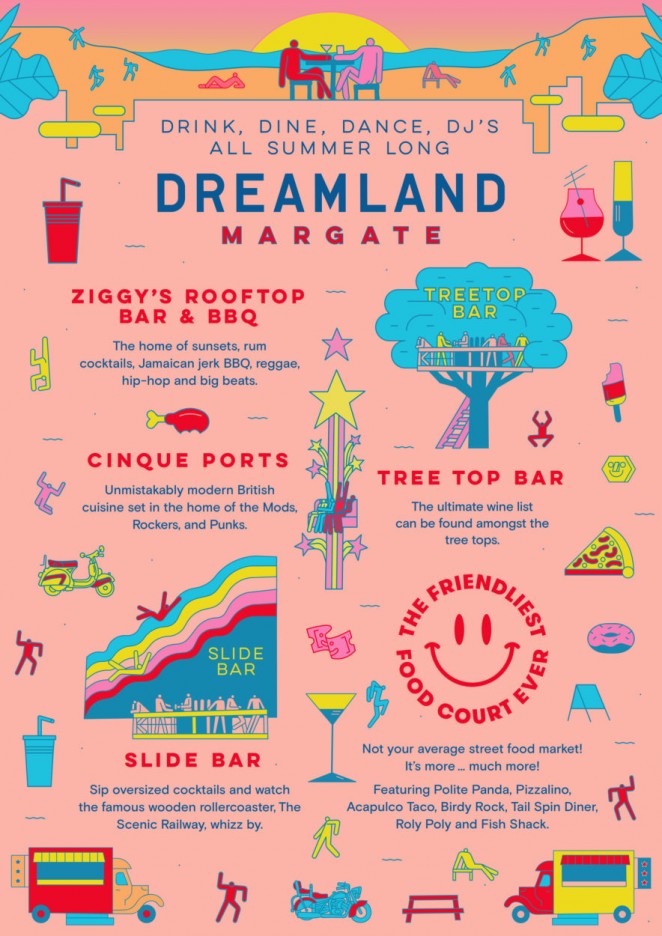 Dreamland Margate is an amusement park based in the coastal town of Margate in Kent, which originally opened in the 1920s, making it one of the oldest amusement parks in the country still functioning today. It closed in 2005, but was brought back to life a decade later with a new design concept and branding by Wayne Hemingway and his studio HemingwayDesign. It went into administration a year later in 2016, but has since received £25 million in investment to stay open. 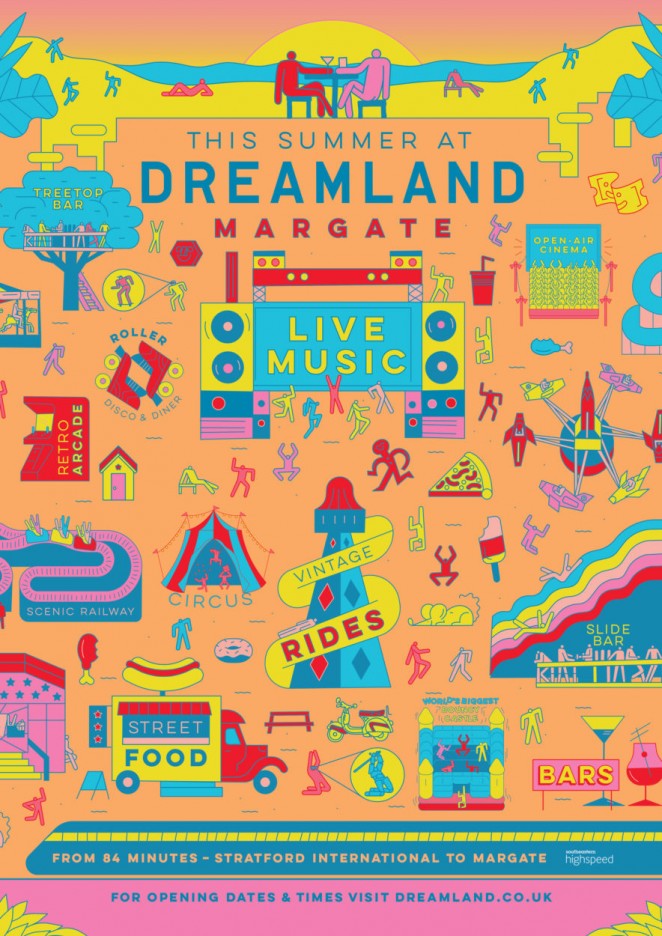 Studio Moross was appointed in 2017 to design the relaunch campaign for the amusement park. The studio started by designing posters and print advertising, then worked in reverse to create other visual elements such as on-site wayfinding and maps, and sub-branding for food outlets at the park. Studio art director (and namesake) Kate Moross, said: “It’s been a more organic process than just coming in and changing everything. It wasn’t a traditional, pyramid redesign – we focused on the things that were most important then filtered backwards.” 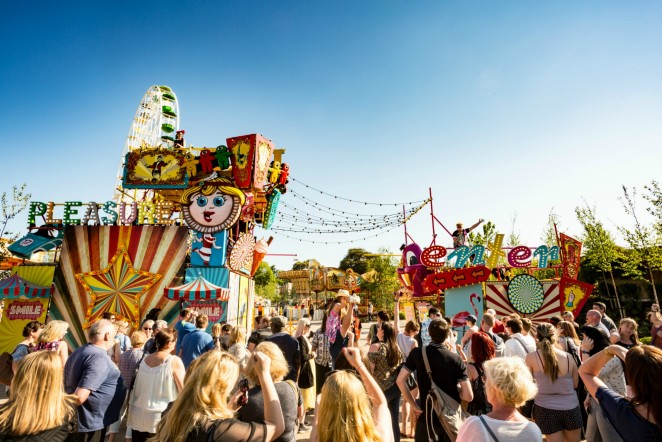 The new campaign materials use sans-serif, clean typeface Lulo, a bright, young colour palette focused on orange, yellow and pink shades, and dazzling illustrations by Mica Warren. Illustrations depict characters created by Warren, alongside Margate’s wealth of offerings, such as rides, food and, of course, the seaside. 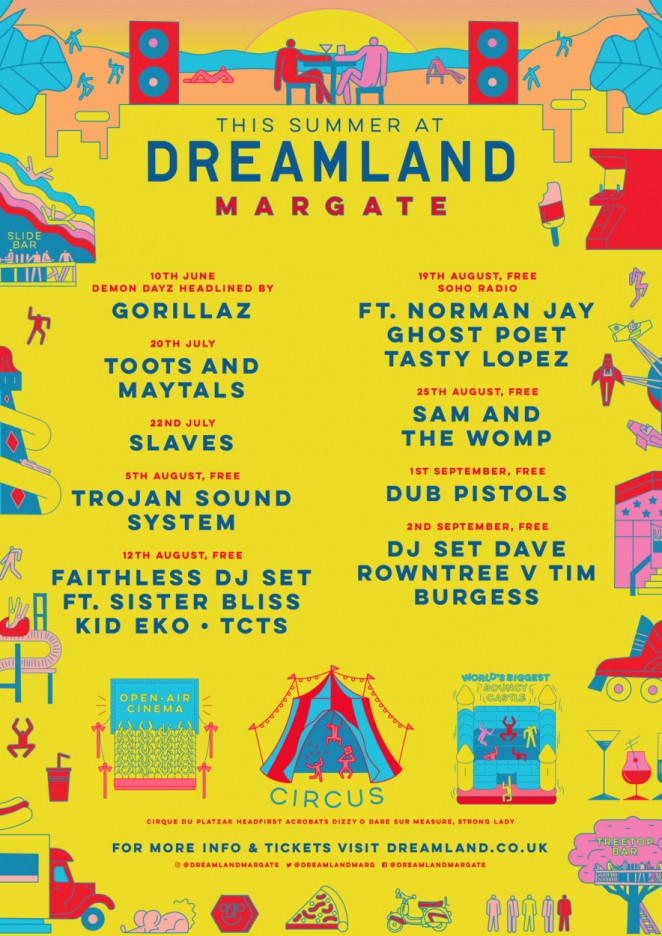 Moross says that illustration is very much the focus of the new Dreamland brand and aims to help the amusement park stand out from other attractions. The studio will work with a host of illustrators over the next year and a half to create different looks. She adds: “Illustrations have been a key lead on everything. They’re bright and colourful, and feel fresh, modern and eye-catching. A lot of theme parks use photography in campaigns, so we hope this will set us apart from other similar events. This has worked previously with music festivals we’ve designed for, which have a similar agenda and spirit to Dreamland.” 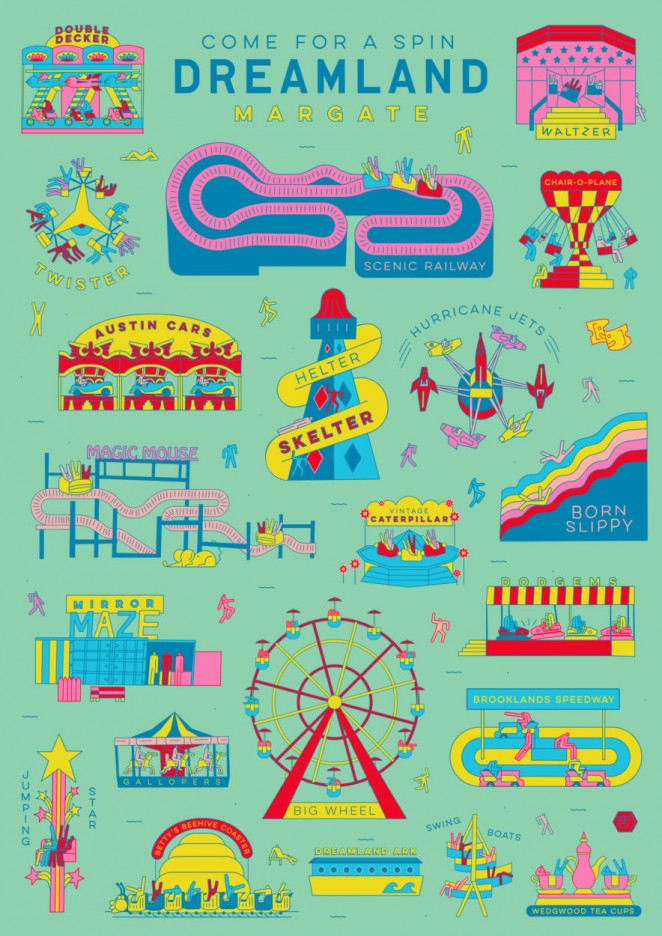 The visuals themselves were inspired by HemingwayDesign’s original work and have retained the original logo, whilst brightening everything up a little bit. The new look aims to appeal to both young and older people, and attract local Kent residents as well as those travelling from London. Moross explains that they tried not to be distracted by demographics, she explains: “We just tried to make something that someone will look at and think ‘that’s cool’ – whether they’re five or 45. We wanted to keep it slightly weird and fun, but not patronising.” 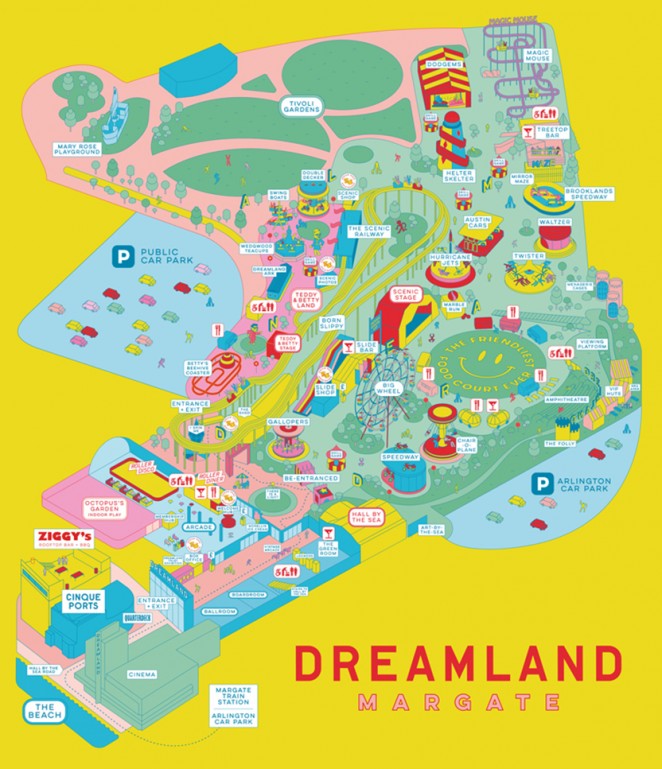 The new campaign for Dreamland Margate has launched and rolled out across advertising and print posters across Margate and London. It will continue to roll out on-site and online over 2017 and 2018. The visual look is expected to evolve and change every year, keeping the park’s identity fresh and the park itself fresh in the minds of holiday goers and locals alike. The summer has already got off to a stellar start with a special and commanding performance by Gorillaz opening the park for the season back in June. 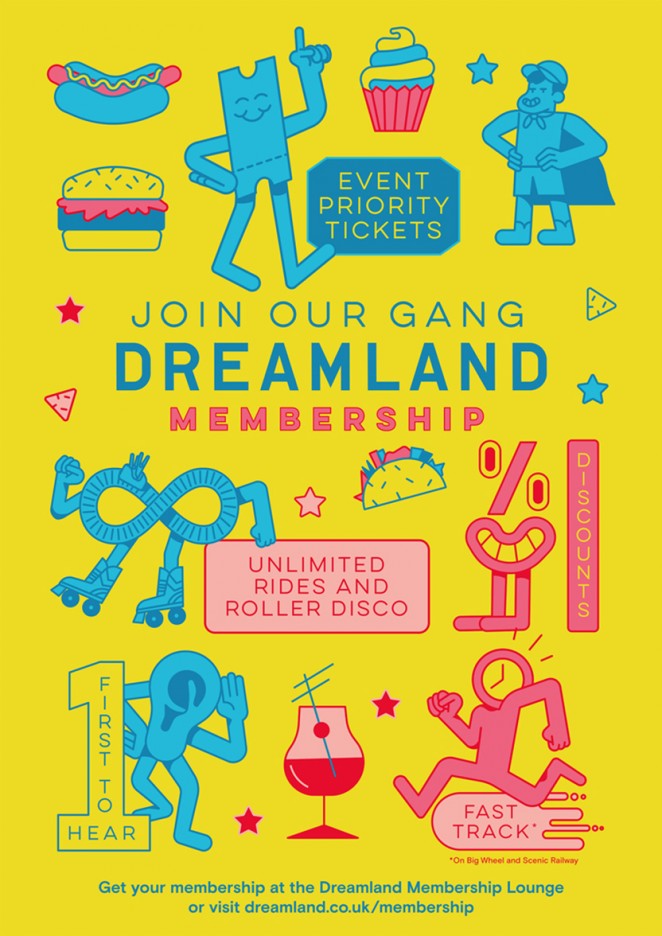 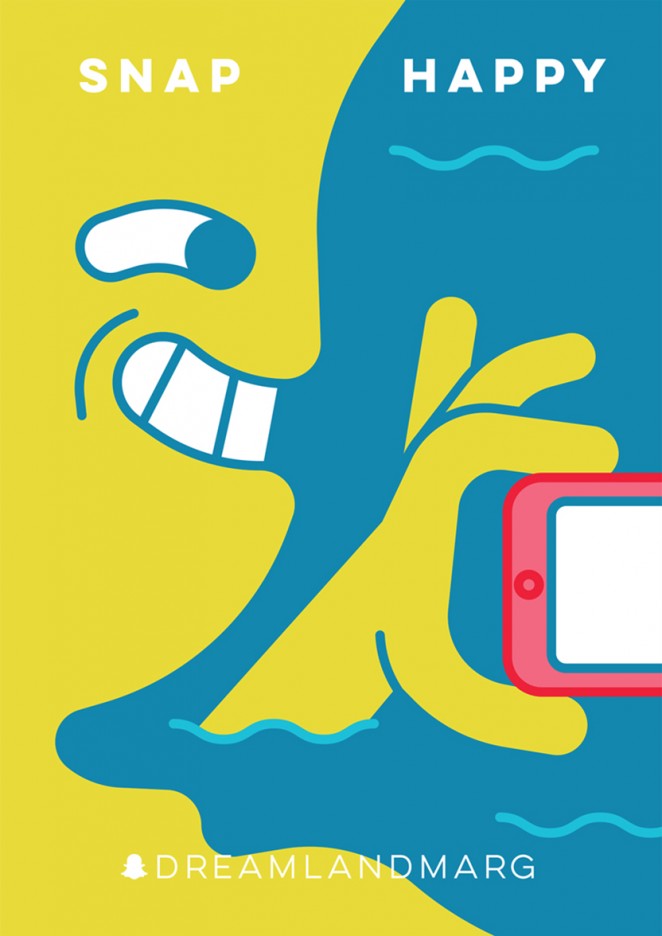 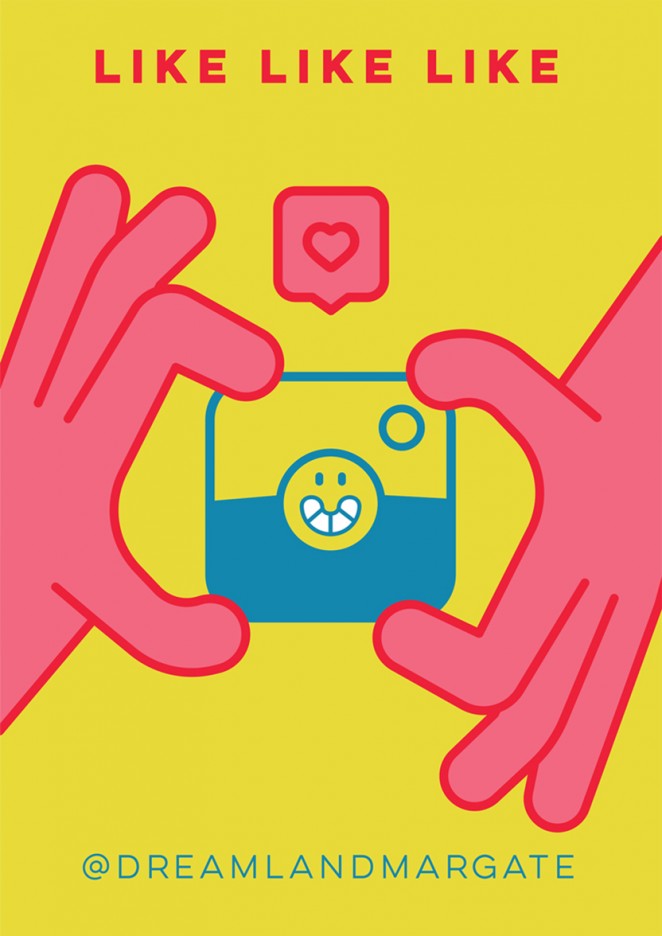