World Emoji Day is being celebrated across the world today on social media and beyond with a host of fan comments, online discussion and articles about the universal language.

Emojis have become an entertaining form of expression cutting out the need for lengthy sentences when interacting in daily life on mobile devices and even desktop in the workplace.

But why does there need to be a day dedicated to the little symbols, why does it fall on 17 July and who created the event?

In a world dominated by social media and apps, there seems to be an occasion for everything from National Fish and Chip Day (7 June) to World Population Day (11 July) – so some just for fun and some seriously led.

When it comes to the reason behind World Emoji Day, the purpose is to celebrate their use in communicating with each other and spread the enjoyment of substituting words for fun pictures. 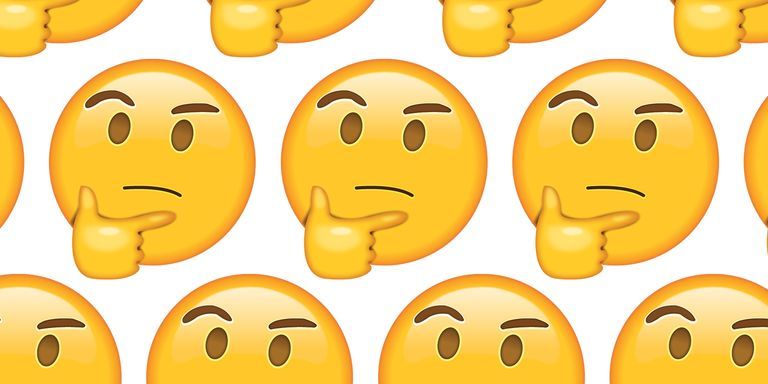 Of course, some would argue that the use of emojis are further diminishing the value of language and words and aren’t great for children learning to read, spell and speak in a proper manner.

But the prominence of the small pictures being used in amongst words in text messages, emails and other messaging forms is only set to increase.

So why is World Emoji Day celebrated on 17 July? The answer is because this is the date that iCal for Mac was first announced at MacWorld Expo in 2002. The 17 July is also the only date that is shown in its own emoji for that reason.

World Emoji Day was created by Emojipedia founder Jeremy Burge in 2014. Find out a host of other interesting and unique facts in this special guide to the event published by the platform.

What’s your favourite or most used emoji? Let us know below…