I reported last month on the partnership between Nintendo and Universal Studios, which will result in an area of Universal Parks in Japan and the US gaining new Nintendo Land parks, in a similar manner to the existing Harry Potter, Simpsons and Marvel areas found at the parks in Orlando and Hollywood. Yesterday, however, further information was revealed, inferring that the plans might be the most ambitious yet for the theme park chain, and also confirming that the first park, in Nintendo's native Japan, would open in time for the 2020 Olympics. Nintendo issued a press release last night announced that the first park will open in 2020 as part of Universal Studios Japan and will be called simply “Super Nintendo World.” This might sound like an odd move, given that there was once an actual “Super Nintendo” console, but that same console was actually called the “Super Famicom” in Japan, so it actually makes sense to go with that name in the company's home territory, though chances are that they will going with a different name in the west. 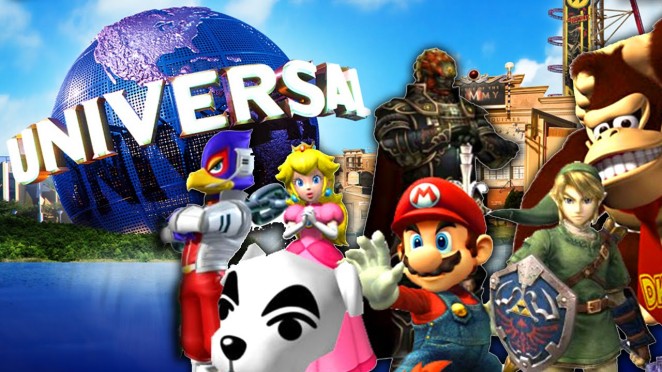 Super Nintendo World will be comprised of numerous expansive and multilevel environments filled with what Nintendo are claimed will be “unprecedented, state-of-the-art rides,” as well as interactive areas, shops and restaurants, all featuring Nintendo’s most popular characters and games. Development cost at the site is expected to exceed 50 billion Yen (just a shade under £350 million) and it will be developed mainly using the park’s current parking area and part of an area designated for future expansion. Katsuhiro Miyamoto, Professor Emeritus of Kansai University estimates that Universal Studios Japan (after opening Super Nintendo World) will bring economic benefits following its opening of approximately 6.2 trillion Yen for the Kansai region, 11.7 trillion Yen for Japan as a whole, and will create approximately 1.1 million jobs in Japan within a decade after opening. Big ambitions then, but given the global and local legacy of the brand, I honestly don't think they are unfounded. 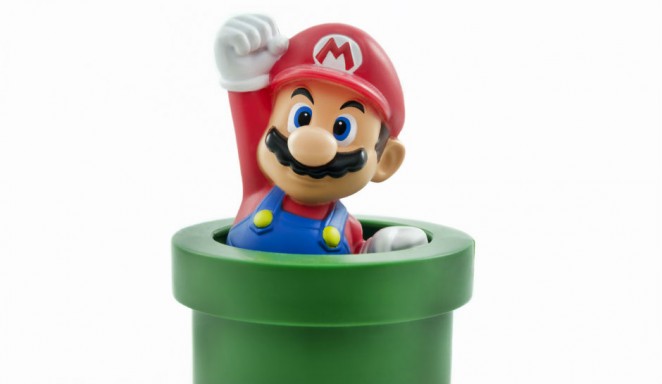 Whilst specific attractions have yet to be announced, it has been confirmed that Super Nintendo World will feature characters and themes from the “Super Mario” series. The area will also feature “a variety of other globally popular Nintendo characters,” and whilst it hasn't been confirmed yet, you can bet your bottom yen that this will include The Legend of Zelda and Pokémon. The park and its US doppelgängers will also be designed with the oversight of partnership between Shigeru Miyamoto, Mario and Zelda creator and Creative Fellow at Nintendo, and Mark Woodbury, President of Universal Creative. The release also reveals that “Super Nintendo World will allow guests to fully immerse themselves and all five senses in the worlds of Nintendo, and is expected to attract guests from Japan and the world over.” All that talk of senses leads me to believe there will definitely be some sort of immersive theatre experience involved, as I previously predicted. Otherwise it's all up in the air. Personally though, I'm rooting for an F-Zero rollercoaster, an actual haunted Luigi's Mansion and absolutely anything Zelda related. 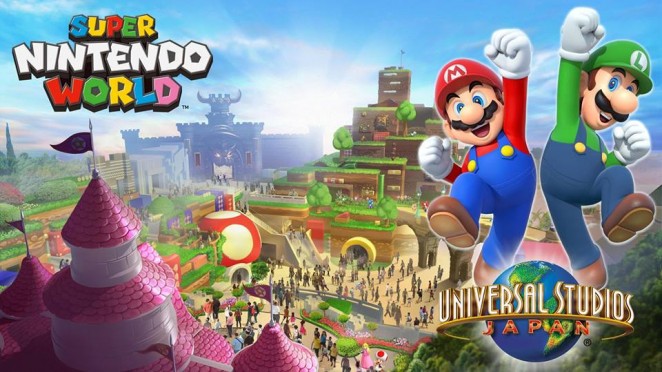 Benjamin Hiorns is a freelance writer, struggling musician and lifelong Nintendo fan with a particular fondness for The Legend of Zelda. He hails from Kidderminster in the UK.