Whilst our very own John Boyega might have sky-rocketed from obscurity to become one of the most famous faces on the planet thanks to his starring role in Star Wars: The Force Awakens, it would appear he's not yet above low-level voice-over work. Indeed, he might want to get into the good graces of the animated industries whilst he can, considering the lucrative career it afforded Mark Hamill after he failed to make an impact as a name actor following the conclusion of the original trilogy. Boyega plays a starring role as a kick-ass, time travelling slow loris (look it up, they are bloody adorable) in a new animated show from Nickelodeon UK and Ireland, who commissioned the digital series from London-based creative agency, Ralph. 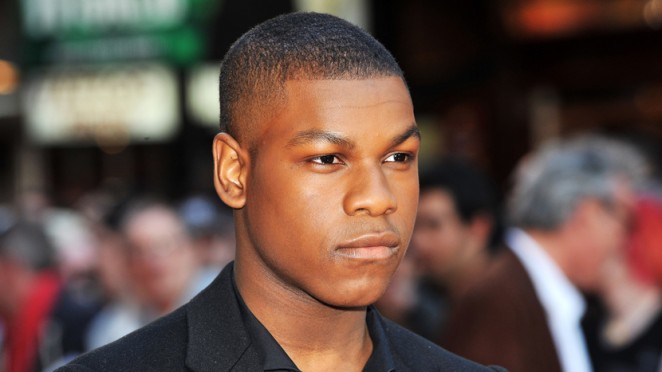 Called “Tinkershrimp & Dutch,” the five minute, five-episode series will premiere across nick.co.uk, nicktoons.co.uk and Nick Play from this Friday (January 15) with behind the scenes videos of the series also launching at the nick.co.uk/tinkdutch microsite. Tinkershrimp & Dutch is notable as the first Nickelodeon UK original series commissioned specifically for digital platforms. Starring alongside Boyega (who first made an impression thanks to his role in the cult British science fiction comedy favourite “Attack the Block”) is Sam Riley (Control, Maleficent) Darren Evans (Submarine, The Fifth Estate) and Alex Lowe (House of Fools, My Week with Marilyn).

Gregor Stevenson, co-creator of the series, said: “We wanted to create characters and a world where anything could happen, so spent a lot of time coming up with the most insane, hyper-British situations we could think of. At the core of it though, is basically a story about a group of friends who are trying to have a good time. Oh, and they can travel back in time to foil the schemes of Michael The Fowl, our evil headless chicken.” Suzie Adams, Digital Director at Nickelodeon UK and Ireland, added: “We want to delight and surprise our audience and are committed to providing great content across all platforms. Tinkershrimp & Dutch is an example of our investment in high-quality entertainment for the digital space.” 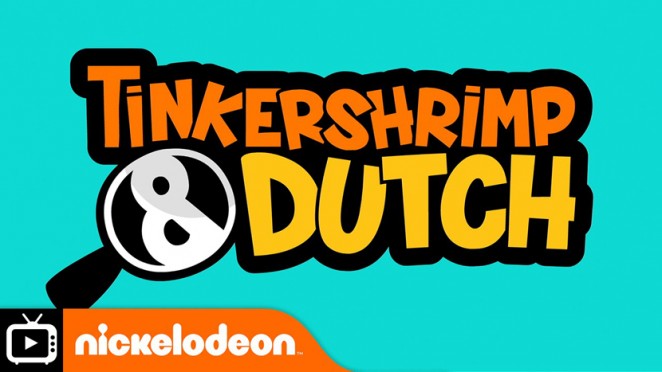 The series follows Tinkershrimp (Evans) & Dutch (Boyega), a langoustine and slow loris respectively, who are best friends and time-travelling bodyguards for the eccentric monarch of New Great Great Britain, King Hunnybun III (Lowe). The team lives and travels around the country in the Royal Double Decker (a castle on wheels). The nemesis of the series is fun-hating headless chicken Michael The Fowl (Riley). Each episode will see Tinkershrimp & Dutch run back in time in order to stop Michael’s dastardly plots. The main theme and score of the series is written and performed by Nick McCarthy (Franz Ferdinand, FFS). The primary character animation was executed at the Mummu animation studio. It's very much from the post-Adventure Time school of children's television, which means there is just as much there for so-called grown-ups to enjoy as there is for the kids.

Those who access the series on the network’s websites will be able to take part in interactive activities within the series such as helping Tinkershrimp and Dutch spot Michael the Fowl in order to thwart his latest devious plan and creating Michael The Fowl’s disguise. On Nick Play, the episodes will play as a linear narrative without the interactive elements. Created by Gregor Stevenson and Chris Stack, Tinkershrimp & Dutch was pitched as a response to brief from Nickelodeon UK & Ireland digital team.