If you were left more than a little confused by a short clip shown during the advertisements of last night's X Factor final on ITV, you were certainly not alone. The video in question featured a collage of bizarre images and aggressive sounds, all with one constant; the bewitching singer Viktoria Modesta. According to Channel 4, who commissioned the video (which can be seen in full below) as part of their ongoing “Born Risky” campaign, the video is a stylish antidote to the outdated ideals of the modern pop world, so the sequencing of the video amidst what is, perhaps the show that most obviously represents those ideals was surely no accident.

Whilst a cursory glance might cause one to think the video in question is nothing more than an amalgamation of Lady Gaga's wardrobe and Rihanna's choreography (with a better soundtrack), where the clip really makes its point is in the model herself. The Russian-born Modesta suffered severe damage to her left leg at birth, and at the age of 20, having moved to London with her family eight years earlier, she made the brave decision to have the damaged leg amputated below the knee, severely improving her mobility. Since then, she has found lucrative work as a model, artist and musician, even performing at the closing ceremony of 2012's Paralympic Games.

This is the latest video in Channel 4's Born Risky initiative 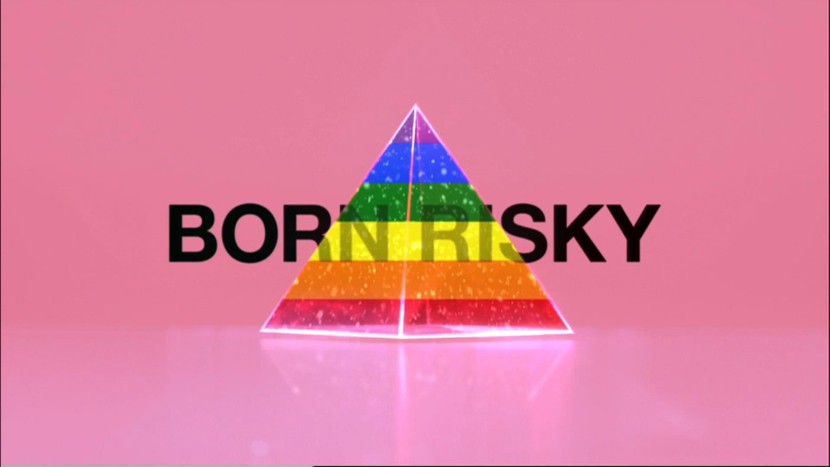 The video for Modesta's track, "Prototype", which is a darkly hewn slice of industrial pop reminiscent of Swedish alt-pop darling Robyn at her bleakest and most incendiary, plays as more of a short film than a traditional music video, with the theme of challenging stereotypes running through the spine of its slick, unconventional narrative. The video climaxes with Modesta sporting a razor sharp prosthetic leg, performing a series of dazzling dance moves to the sound of silence, seemingly being controlled like a marionette. This is the latest video in the channel's Born Risky initiative, which also spawned the stirring 2012 Paralympics campaign, “Meet the Super-humans”, and the hilarious “Gay Mountain” song that accompanied the Sochi Winter Games in Russia earlier this year. It's just as striking.

Chris Bovill from Channel 4's creative agency, 4Creative, reasoned that “Pop stars these days are painfully dull and manufactured," and believes Modesta is “The perfect partner for Born Risky and Channel 4,” as she embodies its remit of “Championing alternative voices and establishing new talent.” Modesta herself says the video has also given her license to express some of her more extreme ideas, with the help of director, Saam Farahmand and Sophie de Oliveira Barata of the Alternative Limb Project, which creates bespoke, artistic prosthetic limbs, and created the beautiful prosthetic that Modesta sports in the films final sequence.

Modesta explains that she feels pop culture has closed its doors on her as an amputee, because she feels “People have always found it hard to know what to think or feel about an amputee who wasn't trying to be an Olympian.” She adds that “In sports, overcoming a disability makes you a hero, but in pop there is no place for these feelings,” and believes “The time for boring ethical discussions around disability is over,” and that “It's only through feelings of admiration, aspiration, curiosity and envy that we can move forward.”

Prototype – The Making Of

Farahmand believes the film challenges convention, which is exactly what the Born Risky campaign is all about. He said it bores him “That the only way an amputee can be relevant is to achieve something that people easily understand.” He believes that “Culture currently dictates that we view disability from a position of wholesome admiration and empathy,” and hopes his film will go some way towards combating that stereotype and helping people to forget everything they thought they knew about disability. 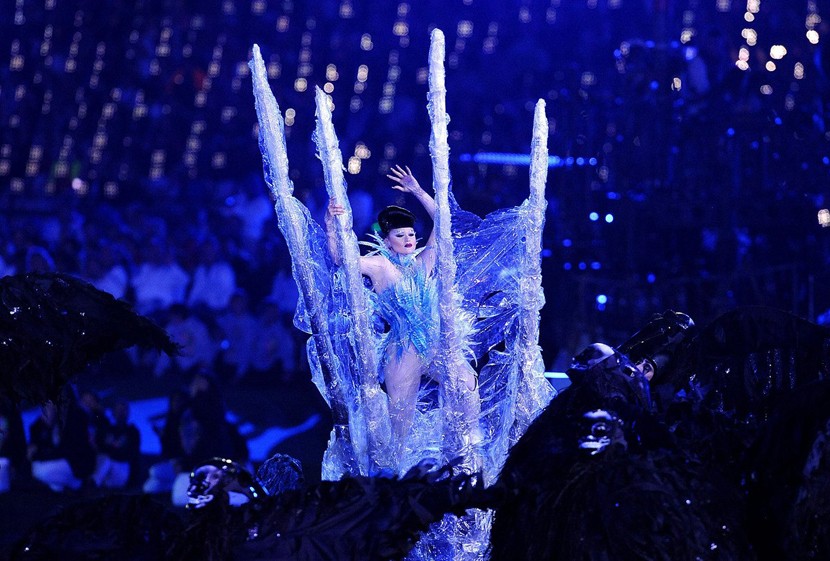 Benjamin Hiorns is a writer and musician from Kidderminster in the UK. As somebody who holds not even a single shred of respect or interest in the X Factor, he thinks it's about time somebody started to use it as a platform to question pop culture's bland, fastidious status quo.