Amazon is planting deep roots in London soil, with the online retail behemoth recently announcing plans to double its recruitment for research and development roles within the capital as it renews its focus on video and streaming services. The move is expected to provide another leg-up to the city’s booming tech sector, with a doubling in capacity of Amazon’s Shoreditch R&D base from 450 to 900 employees, spanning 15 floors of the new 600.000square foot base. If the recruitment surge goes to plan, Amazon will have 5,000 highly paid software development engineers, user-interface experts, data analysts and graphic designers to its books in the city by the end of the year, taking its total UK workforce to 24,000. 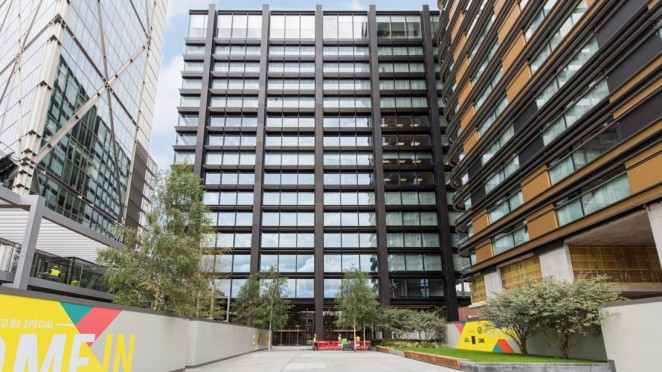 The new Amazon London base

Speaking at the opening of the new building, Doug Gurr, UK country manager for Amazon, said: “London is one of the world’s truly great cities and home to some of the most talented, creative people on the planet, and we are delighted to provide our teams of innovators with a new, purpose-built workplace.” Dismissing suggestions that Britain’s withdrawal from the EU might hamper recruitment of European talent, Gurr added: “We have a large number of EU citizens. We feel we benefit hugely from our diverse workforce and we are optimistic and hopefully that will continue.” 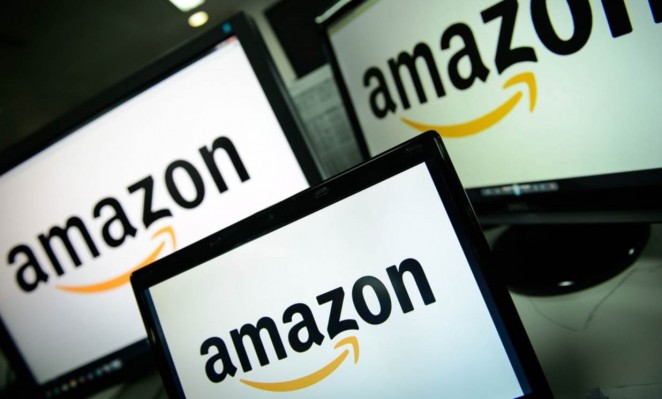 London has benefitted from a spate of inward investment in recent months with Facebook doubling its workforce and Google set to open a £1 billion London HQ. This investment would appear to back up London Mayor Sadiq Khan’s plans to turn London into the “world’s leading smart city,” which he recently reinforced with a new £1.6 million clean technology incubator called Better Futures that will help 100 London business to deliver technology to battle pollution and climate change. A new tech innovation centre called Plexal was also opened in east London around the launch of London Tech Week back in June, which Khan said would support up to 800 start-ups and other businesses, as part of plans to entice firms to the city. He also recently mounted a search for the city’s first Chief Digital Officer.

I've never lived in London. As a copywriter, whilst the vast majority of my clients and peers choose to nestle in the belly of the beast and suckle from its wealthy teat, I simply don't have the stomach for it. I'm a country bumpkin at heart. Not...