The British Museum brings Renaissance treasures into the 21st century

The British Museum has launched a permanent interactive digital exhibit to bring its Renaissance treasures to life for visitors to its newly developed Waddesdon Bequest collection and Enlightenment galleries. A bespoke interactive digital display has been created by AllofUs to sympathetically fit with the historical features of the galleries. The display allows the visitors to learn more about the wide range of exhibits in the collection through carefully crafted animated stories. Each exhibit’s location is clearly identified as part of the digital experience, encouraging visitors to explore the galleries further. 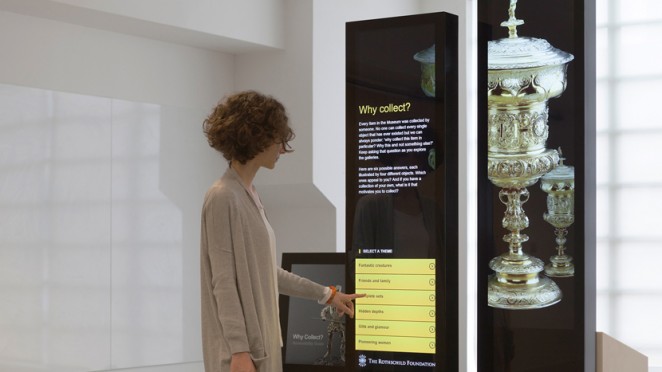 The Waddesdon Bequest is a superb collection of nearly 300 objects, left to the Museum in 1898 by Baron Ferdinand Rothschild, who built Waddesdon Manor. It consists of a range of exceptionally important and beautiful medieval and Renaissance pieces, as well as a number of 19th-century fakes. Together, they paint a fascinating picture of the development of the art market in the late 19th century. Ferdinand called it his “Renaissance Museum,” and it was displayed during his lifetime in the Tower Drawing Room and later in the New Smoking Room. On his death in 1898 he bequeathed the contents of the New Smoking Room to the British Museum where it remains to this day. Orlando Mathias, Co-Founder of AllofUs: “It has been a privilege to work with the British Museum in developing a new approach to digital interpretation. Collectively, we have achieved an elegant solution that integrates innovative technologies and interpretive methods into the museum, enhancing visitor’s knowledge and understanding of the rarities exhibited.”

This isn't the first time such a forward-thinking exhibition has been staged by AllofUs at the museum. At the end of 2013 they were briefed by the British Museum to create an interactive, digital experience to allow visitors to explore a group of eight mummies as part of the “Ancient Lives: New Discoveries” exhibition. 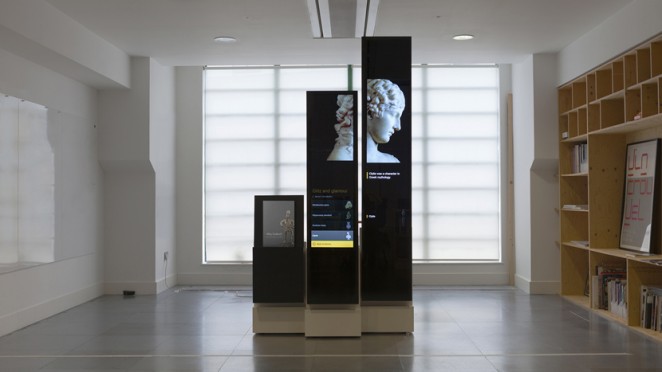 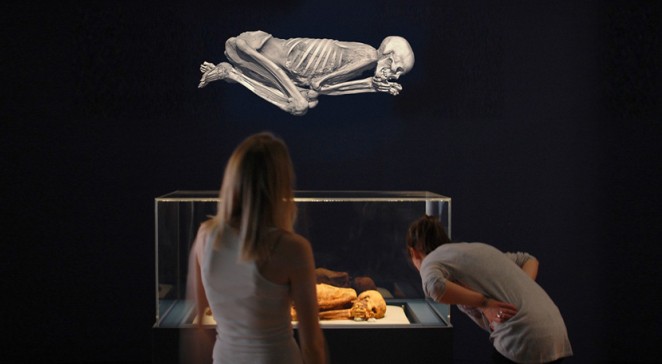