This Thursday (March 16) at 6.30pm, the Thames will host a new art installation created by acclaimed artist Jason Bruges to put a spotlight on the river’s health. Called “Thames Pulse,” the installation, launched by London media agency MEC UK and the capital’s leading waterways charity Thames21, will reflect the river’s health, in real time, at Mondrian London on the iconic Sea Containers building on the south bank. MEC UK, which is based at Sea Containers, devised the lighting project to help raise awareness about the condition of the Thames and to support Thames21 in its mission of protecting it and other London rivers.

The charity engages the public around issues affecting London’s iconic river, including working with volunteers to remove litter. It also collects data about its health through its Thames River Watch project, supported by Tideway, the company delivering the super sewer in London, to tackle sewage pollution in the river. MEC enlisted Jason Bruges Studio to create a dynamic artwork for the façade that represents the water quality. Data from the Thames will be read daily to monitor the condition of the river in central London and this will inform visualisations displayed on an array of lights on the river-facing façade. The artwork will display one of three patterns based on whether the water quality is good, average or poor compared to the previous day’s data reading. Water quality updates will be posted on a regular Twitter Feed @ThamesPulse along with calls to action to join the Thames21 volunteering projects, driving people to a specially created landing page at http://www.thames21.org.uk/pulse. 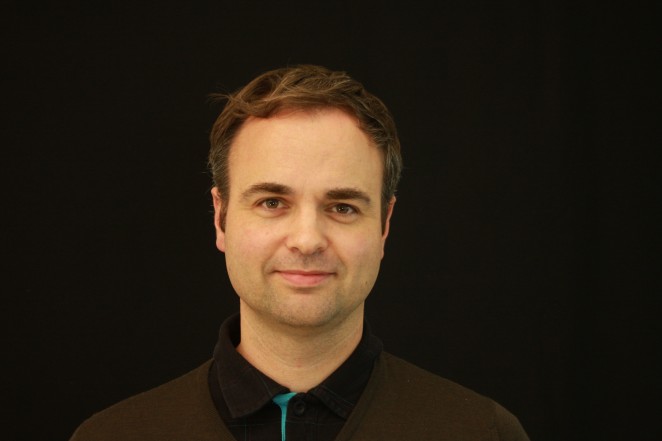 The Thames Pulse project aims to highlight Thames21’s work and to encourage Londoners to sign up for voluntary activity to help improve the river, such as taking part in a Thames21 Clean Up or becoming a citizen scientist with the Thames River Watch programme. The goal is also to help people understand how they can help improve the Thames’ health in their daily lives: everything from not pouring detergents and other pollutants into rainwater drains in the road, to disposing of plastic water bottles and other packaging responsibly. This has been captured in a ten-point Thames Pulse Manifesto, which will be issued across social media as well as a PR campaign to help Londoners understand what they can do to help the river. A media campaign will also be deployed to raise awareness of the project. The idea was conceived at MEC UK by Verra Budimlija, Chief Strategy Officer and Richard Martin, Strategy Director. They were supported by John Clarvis, Creative Technologist, Comms Directors Anna Millard, Elizabeth Robinson and Ben Levy; Strategy Director Mike Rance and Content Director, Monica Riley.

Verra Budimlija, Chief Strategy Officer, MEC UK, said: “The Thames is the lifeblood of our city, but often we don’t celebrate it. We want to help Londoners understand more about their wonderful river’s health and take action. By taking the complex data that exists in the river and transforming into a beautiful artistic visualisation, we can help Londoners reconnect with The Thames and be excited by it.” Jason Bruges, Founder and Creative Director of Jason Bruges Studio, said: “The data we take from the Thames tells a vital story of the life in the river, and Sea Containers is the perfect site-specific canvas on which to illustrate that story. We are delighted to be working with such innovative partners on this project, and to have the opportunity to create an installation so relevant to the river and those who interact with it.” Debbie Leach, Chief Executive of Thames21, added: “There are many misunderstandings and conflicting messages about the health of the River Thames. Our Thames River Watch project gives ordinary Londoners the opportunity to investigate these issues for themselves. We are delighted to be working with MEC UK on the Thames Pulse. We are unlocking the mystery of how clean the Thames is and the challenges it faces on a daily basis. We’d love more Londoners to join us.” 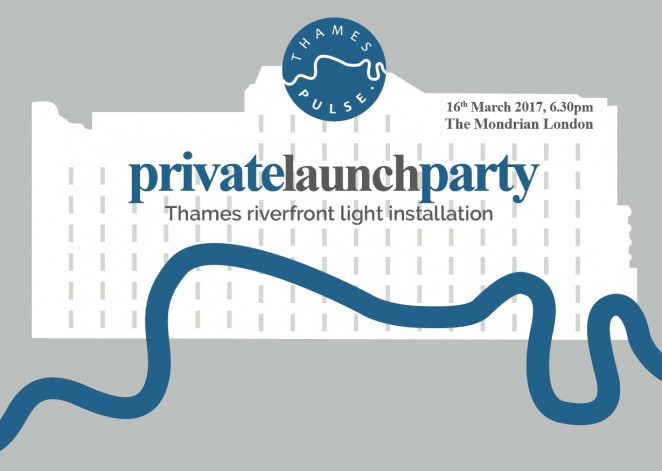