A new mentoring scheme aimed at women in the design industry has launched with the aim of helping them push through to the next stages of their careers and, in kind, catalyse greater diversity within the industry. The scheme is aimed at women at any stage in their career and is a joint initiative between the Kerning the Gap organisation run by Good managing director, Nat Maher, along with mentoring organisation, Conversation Space. Conversation Space supports a Design Business Association devised business mentoring programme called “Twenty Twenty,” which has been adapted for the new scheme aimed at women in design.

Nat Maher said of the reasoning behind the initiative: “The representation of women at senior levels within the design industry is woefully behind other business sectors.” She created the mentoring scheme as a direct response to the fact that design industry is facing a serious equality issue, as though 70% of graphic design students are women, only 11% are creative directors. She set up Kerning the Gap to do something about this. She added: “We know that by connecting experienced mentors with motivated mentees, we can begin a process of helping women reach their potential within the design industry.”

Mentor and Pancentric Digital Director, Kate Greenstock, said that she felt if the initiative had existed earlier in her career ,she would have “Bitten off their hands for a place.” For Greenstock, the fact the scheme exists is comforting “Because it acknowledges the challenges that women face in the industry and offers a platform for us to join forces and navigate them together.” Like others, Greenstock will be offering support and sharing experiences in her role as a mentor. She added: “I’ll be part of something, which is dedicated to helping build confidence among talented women. Let me at it.”

Meanwhile, Conversation Space developer, Jo Gray, said that the organisation has worked in the field of mentoring for many years and has learnt that it can be “A powerful tool in enhancing the development and progression of women.” Gray added that her team will offer support so that both mentors and mentees “Will reap the benefits and build strong relationships, but also have fun along the way.”

Around 40 mentors and mentees have already signed up from across the industry, including in-house brand side and consultancy-based designers. The scheme launched on November 7 with a speed matching “Meet the Mentors” event at the London College of Fashion. 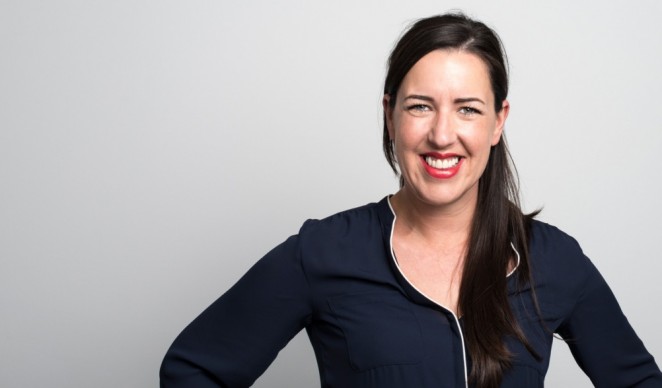