HS2 shoots ahead with Design Visions

Former Design Council chief executive David Kester has been working with top designers such as Thomas Heatherwick, Paul Priestman, Simon Sankarayya and Sophie Thomas to create a complete “Design Vision” for the planned £42.6 billion HS2 high-speed rail network, which (if the bill allowing it is passes) will link London to the North West via the West Midlands. HS2 Ltd (the company behind the network) called for a “Transformational” approach to the design work that would represent the network, with chief executive Simon Kirby stating that they are “Designing from the pixel to the city; from digital systems to urban infrastructure and so much more besides.”

The project was led by Kester, who worked alongside a panel of designers from various backgrounds and disciplines in order to create a vision that fired on all cylinders. As well as the previously mentioned designers, he also hired branding expert Michael Johnson, and Ben Terrett, head of design at the Government Digital Service, to join the team. They first met last summer to discuss ideas for the design of HS2 at an event also attended by Transport Secretary Patrick McLoughlin. The meeting resulted in a Design Vision document (which can be downloaded in PDF format HERE), that will be used to guide the design of the project once the bill is (presumably) passed. 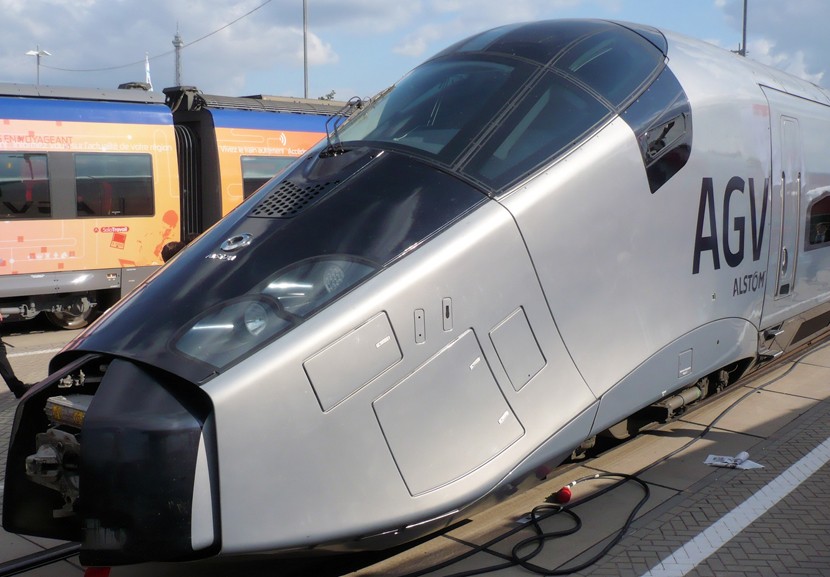 For those who are not interested in reading through the whole thing (though it's not half as intimidating as you'd expect), the document outlines three main priorities for HS2: People, Place and Time. People outlines elements of the design that benefit the service's passengers, Place spells out the project's commitment to regeneration and environmental standards and a design that has a “Sense of place,” and Time states that HS2 should stand the test of time, with designs that can be adapted in the future. The document was designed by InspireConspireRetire, with a visual identity by Johnson Banks and uses a version of the New Rail Alphabet typeface. Kirby said that the Design Vision document will be used by the company to make sure that they are on course. Kester said that “Infrastructure on this scale inevitably involves many thousands of engineers, architects and designers,” but feels that “The Design Vision provides a strong design mandate,” which will help the team focus on what is important; “Delivering great and effective solutions and a seamless experience for the UK.”

HS2 Ltd has also appointed Sadie Morgan, a founding director of dRMM Architects, as chair of its Design Panel 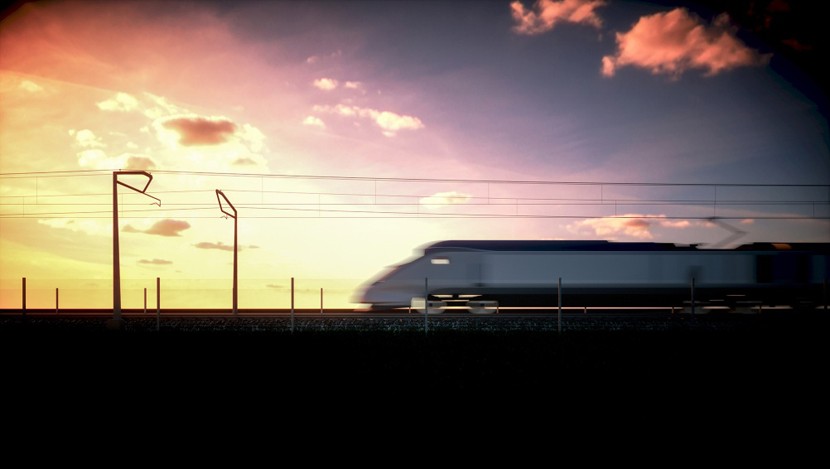 HS2 has also appointed Sadie Morgan, a founding director of dRMM Architects, as chair of its Design Panel. Her role will be to ensure that HS2 delivers economic, social and environmental benefits for country. She said that “Great design is integral to making sure that HS2 achieves its full potential, from the beginning to the end of the journey,” which includes “Not only landscape and station design, but the entire passenger experience.” She adds that “From websites to way finding, and from ticketing to trains, the remit of the Design Panel will be all encompassing.” She hopes that they will deliver a project that “Everyone can be proud of, and that speaks a national language, yet respects regional dialects,” and believes that the “Outstanding design will ensure a (positive) change in railway travel for this century and beyond.” 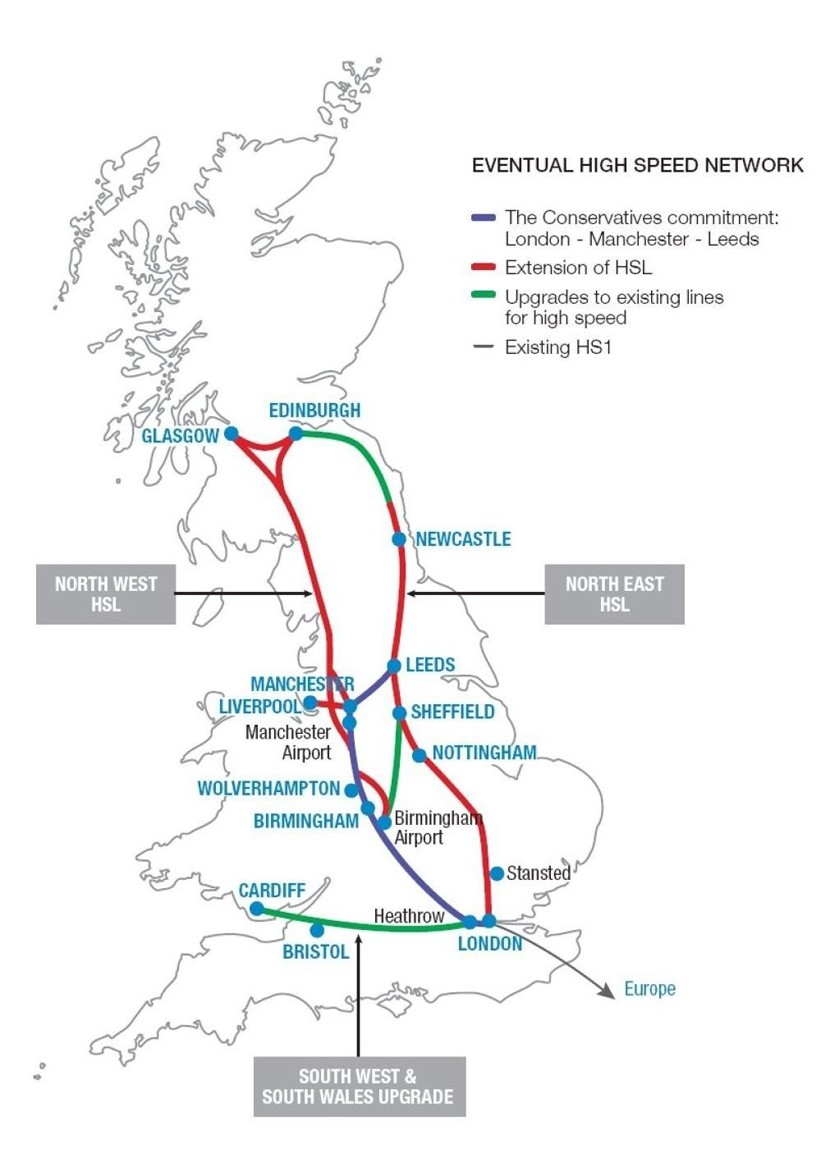