Pritam Biswas, of The Commas, is the artist behind the design of Speechless, a pocket-guide to public speaking and effective communication that was launched last year.

If you work in the creative industries and have ever been at a loss for words ahead of a big talk or presentation, it's well worth a read and is full of helpful hints, tricks and tips to help you nail that script.

Turning the attention to the look of the book, Biswas' brief was to design witty visuals and graphics for the title, which is written by renowned TV personality Roshan Abbas and Siddharth Banerjee.

Asked how the initial brainstorming went, he tells Creativepool that it's always great to work with fellow artists who understand the value of creative freedom.

"I spoke to both of the authors and they were very clear about the message they wanted to tell, explains Biswas. "They were confident of my skills and gave me full creative freedom when it came to the visuals. This is one of the perks of working with artists. They behave more as collaborators than as clients."

Considering the freedom he had, naturally, there were some ideas that didn't make the cut in the process. He takes us through a few of those concepts... 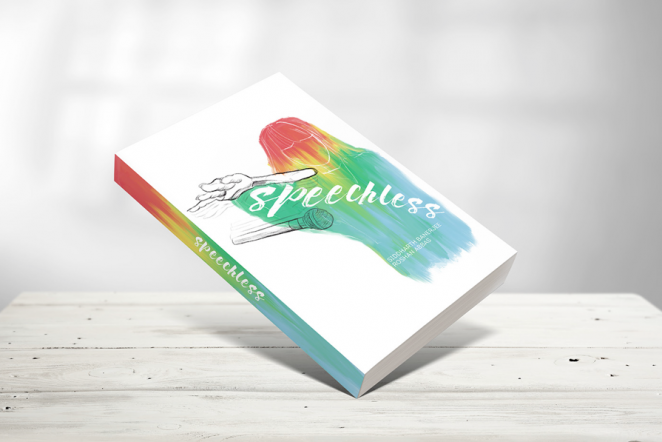 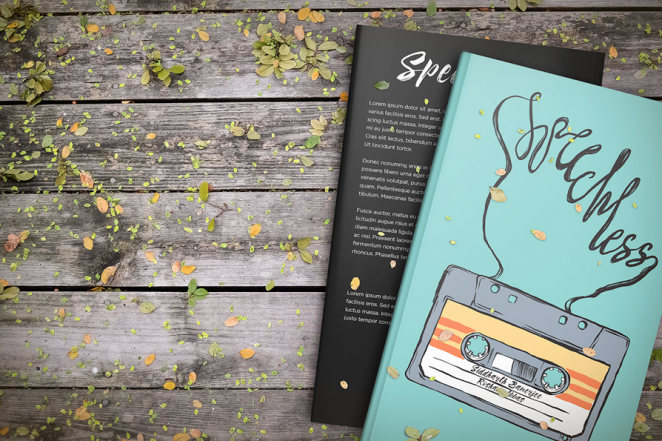 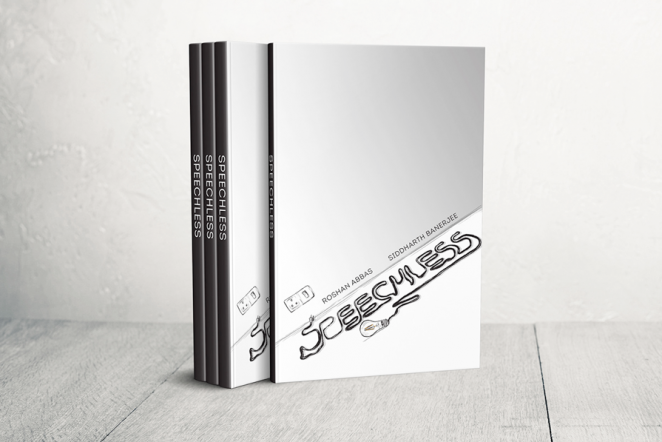 As for the concept they did go for, Biswas says the idea was to stand out with a bold contemporary feel. "I wanted the visuals to be inspired by street and pop art, as they are attention grabbing and quirky. Thus, I went with solid colours that popped," he explains.

The biggest challenge throughout the process was sourcing stock photographs. He reveals they finally found one that matched the concept for the cover from online archive Shutterstock. 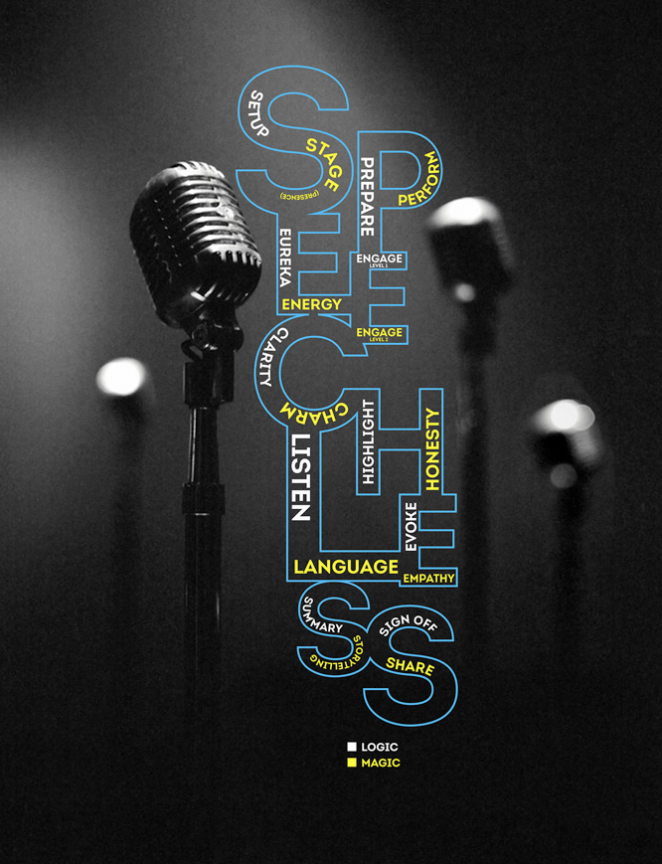 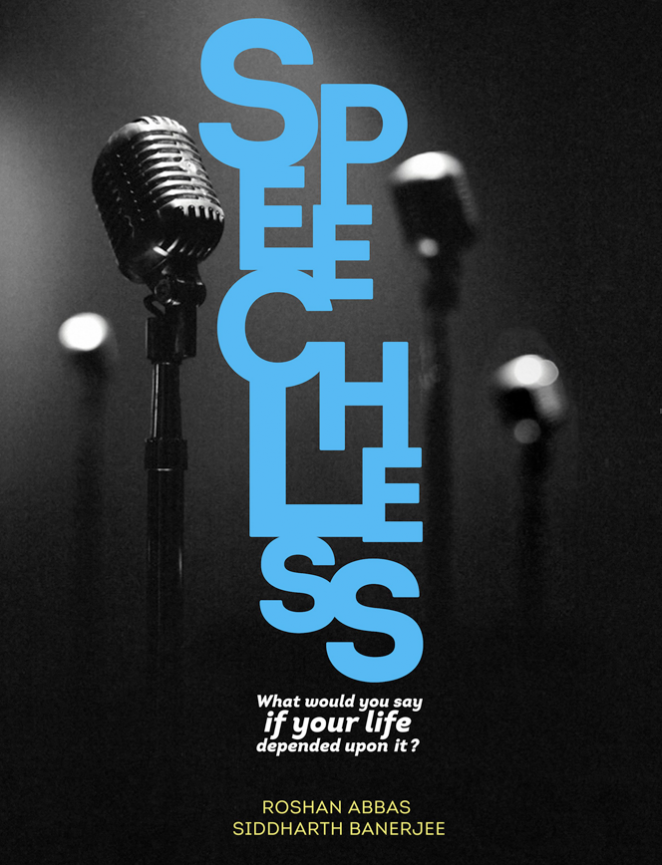 "The book is a treasure for anyone who has faced the task of speaking publicly," adds Biswas. "After it released, it ascended to a best seller in no time. We were pretty confident of how well it would do, so we always knew we were working on something really promising."

Biswas goes on to reveal that co-author, Abbas, has been a favourite of his since childhood. That made the project a real labour of love and passion for the artist. "His voice was all over the radio and TV while we were growing up. To work on his book was overwhelming to say the least," he adds.

As well as becoming an instant hit, the book received great PR from a host of celebrities in India.

Biswas' last word emphasises that having your design work brought to life in printed form will never get old and always feels special no matter what new technology is introduced in the modern age. "Books are meant to last forever," he enthuses.

Speechless is available now on Amazon.