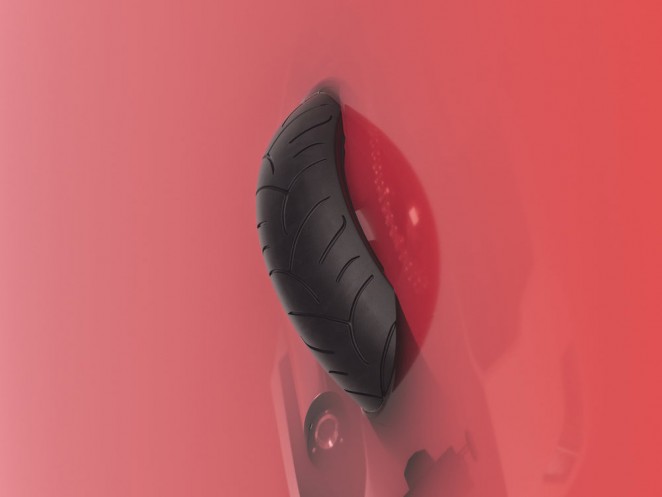 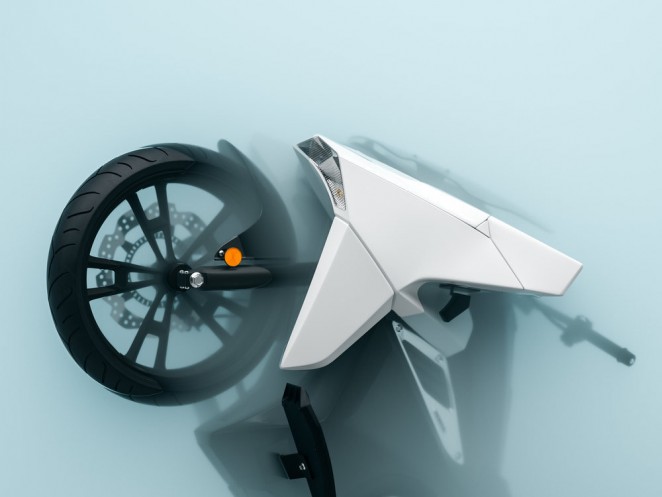 The works challenge perceptions of the forms we are accustomed to in everyday life and that of the conventional photography gaze. 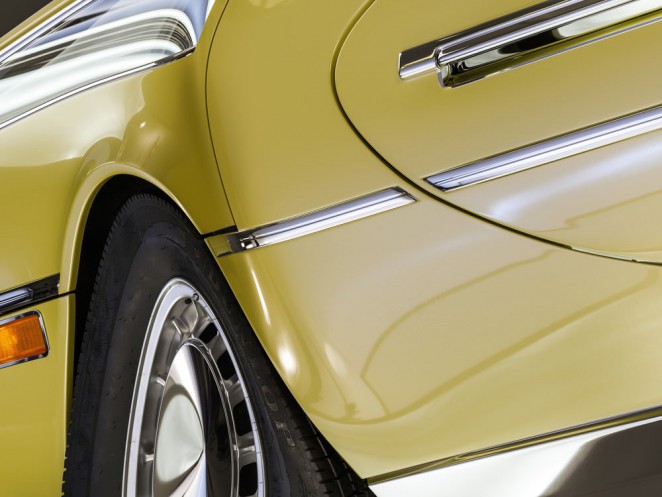 On the inspiration behind the series, Henrik Mauler, Founder of foam Studio explains: “We were playing around with ideas that would visually manipulate ideas of mobility and automotive. We decided the work would explore new ways to realise the ‘car porn’ genre, showcasing typical details in all their glory. The two films put form and surface to the test in different ways. Colour played an important role to support the graphical abstraction of the shapes in bias, whereas WARP CLASSICS was about reflection and how it plays on the surface - so the colours were more traditional. We wanted to create very organic, soft shapes and round bends, picking out traditional details that have rich reflective qualities. In bias, we wanted to have a deliberate complexity with straight surfaces to get a more graphic look.” 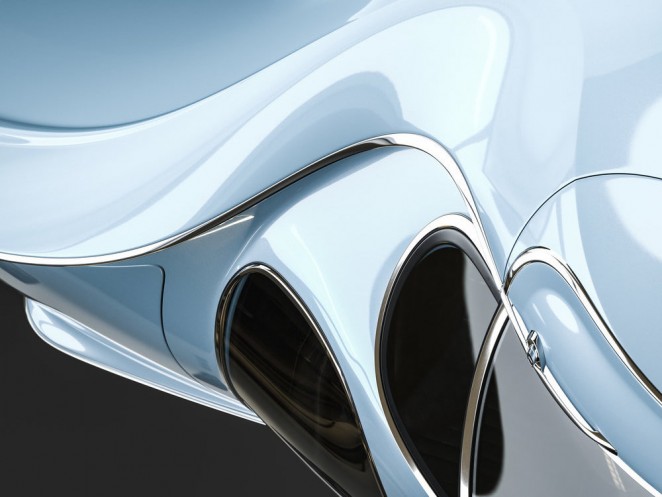