Five things to avoid when choosing your logo design

By Paul Heaton, owner and creative director at Reform Studio.

Logos are signs, marks of identity designed for easy recognition. They are used by every kind of organisation in every part of the world, from international corporations to charities and from political parties to community groups and schools. Logos also identify individual products and services.

Most people think of logos only as symbols containing some kind of abstract or pictorial element, in the manager of Nike’s ‘swoosh’ or WWF’s panda.

But a logo can equally be just a combination of typographic elements – letters, words, numerals and punctuation marks – set in a chosen typeface, such as the 3M and Kellogg’s logos. In fact, a logotype, the word form which we get ‘logo’, is exactly that: a single piece of type. 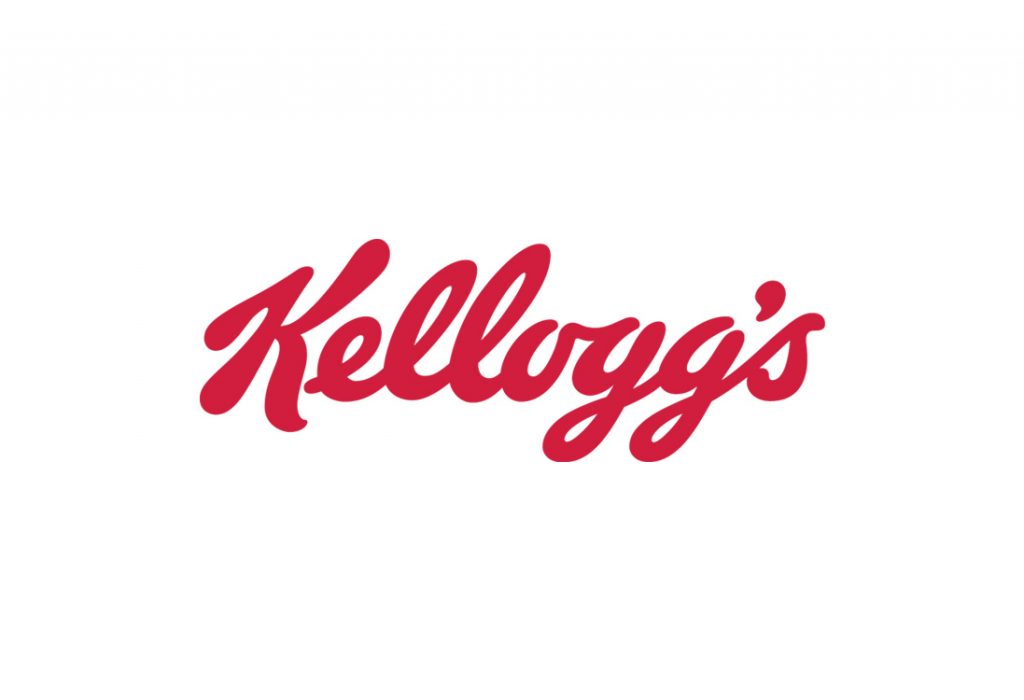 Most of the time, logos operate on a sliding scale between the purely verbal and purely visual: a word with a letter that makes a visual pun, for example, or a symbol containing a company name. 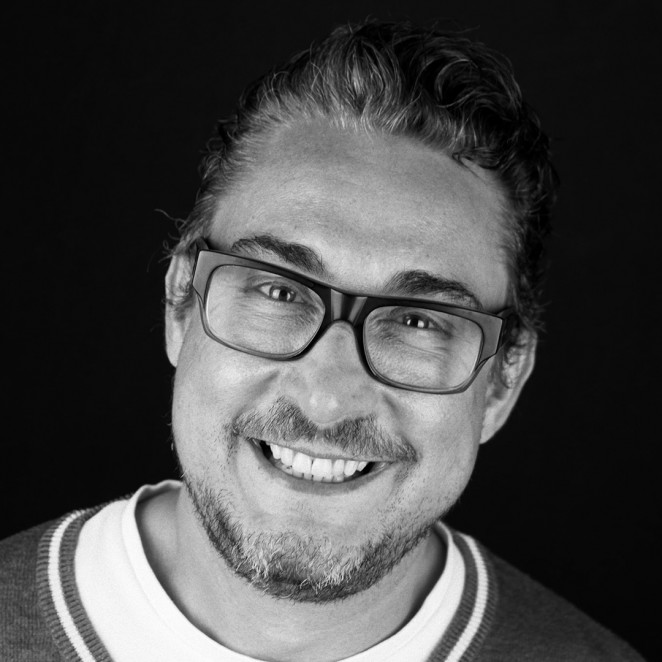 Logos or ‘brand identities’ are usually one small part of a far bigger identity package, which can include a new name and slogan, the development of a ‘brand architecture’ and numerous applications of a corporate visual system and verbal ‘tone of voice’.

However, the fact remains that the logo is the focal point of any identity system and the key to its acceptance. Designing logos is generally seen as the quintessential graphic designer’s art.

It is the compression of meaning into just a few memorable marks, the distillation of the big and complex into something simple and unique that presents one of the defining design challenges of the modern era.

No other part of a graphic design firm’s output will be on such public display or be open to such intense scrutiny.

Avoid these five things when selecting your logo design: