It was unveiled recently that easyJet, the affordable airline that almost singlehandedly made orange cool again (sort of) has dropped the “.com” from the side of its planes in order to bring the look more in line with overall advertising and brand guidelines. The update by Holmes Wood will be the first to the easyJet livery since 1998, and whilst the orange and white colour scheme remains (it wouldn't be easyJet without it) the .com that derived from the fact the brand was so ubiquitous with cheap, online flight purchases, is now a thing of the past. 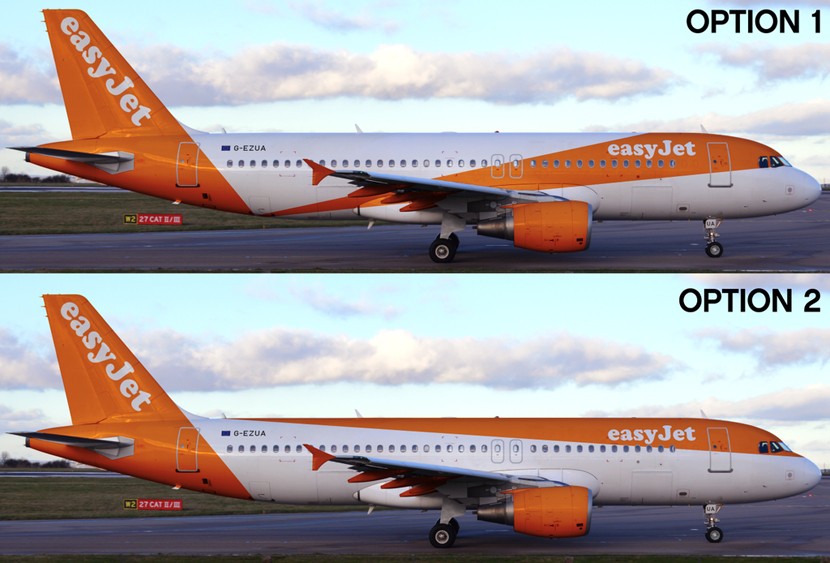 The changes mark not only the brands 20th anniversary (that makes us feel old), but an effort to sync with the new brand guidelines created by VCCP in 2011, which saw a new look and feel introduced across advertising and other touch-points. The new look planes also sport a logo reportedly 15% bigger than the original design, with the orange on the tail-fin now extending to the fuselage in order to make room for the larger font over an orange stripe that the company believe has created a more “Sleek, modern look.” It's certainly a much cleaner and more aesthetically pleasing look than the 1998 design, but it's certainly not different enough to warrant kicking up much of a fuss.

The changes mark not only the brands 20th anniversary, but an effort to sync with the new brand guidelines created by VCCP in 2011

Graphic design consultancy Holmes Wood has been working in collaboration with the in-house easyJet engineering team on the design for around six months now. Agency co-founder Alex Wood, said they have spent “A lot of time getting to know the personality and attitude of the easyJet brand,” and feels that “This new livery design was a direct translation of that.” He also said the designs were first created using 3D modelling before the final designs were applied to the planes. A good job, as it would probably be quite expensive to simply erase and start again. This is the first time Holmes Wood has worked directly on airline livery, though they did do environmental designs for Virgin Atlantic back in 2011 for their company rebrand. 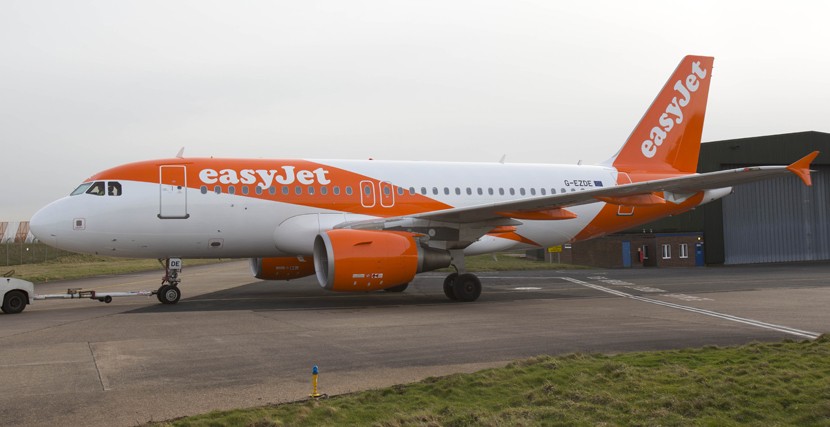 Wood admits there were “A lot of technical challenges” involved in the process, but they worked “Very closely with the engineering teams,” in order to combat any potential hiccups. He added that “Planes have a lot of things on the exterior that you might not immediately notice and you have to work hard to give them the appearance of looking smooth.” Peter Duffy, easyJet's commercial director, said the introduction of the livery marks a “Low-cost makeover,” that will be rolled out slowly over the next five years. Around 29 of the brand's planes will be sporting the new design by the end of 2015, with 50% expected to be doing likewise by the end of 2017.