It might not seem like it, it's been almost a year since the international phenomenon that was Pokémon Go made its debut. Whilst the numbers of Pokémon players has dwindled significantly in recent months, the game still rides high on both the Apple App Store and Google Play Store charts, and has seen a number of additions and improvements that have made it a better, albeit less successful game. Now, to celebrate the groundbreaking AR game, Pokémon Go has launched outdoor ads across the world's biggest cities to celebrate the game's first anniversary. 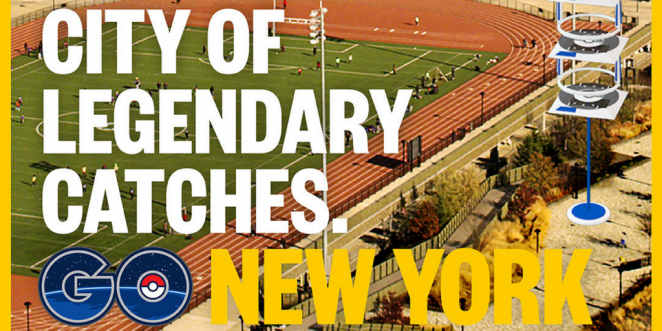 Niantic, the developer of the game alongside Nintendo, has appointed Wieden & Kennedy London to create a series of digital out-of-home ads in London, New York and Tokyo. Pokémon Go was launched in selected countries last July, including the UK on 14 July, and achieved 7.5 million downloads in the US a week after its initial release. The viral popularity of the game helped Nintendo’s share price to spike by 65%. 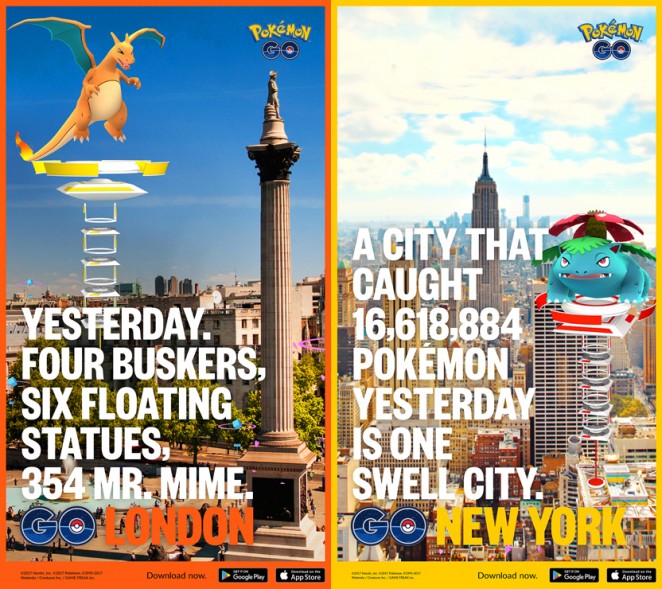 These “City Celebrations” aim to “celebrate the top trainer cities,” with more than 32 million Pokémon “caught” in Tokyo since the game’s launch, in addition to 17.5 million in London and 16 million in New York. W&K London’s sister agency in Portland is handling the global media planning and buying for the campaign. 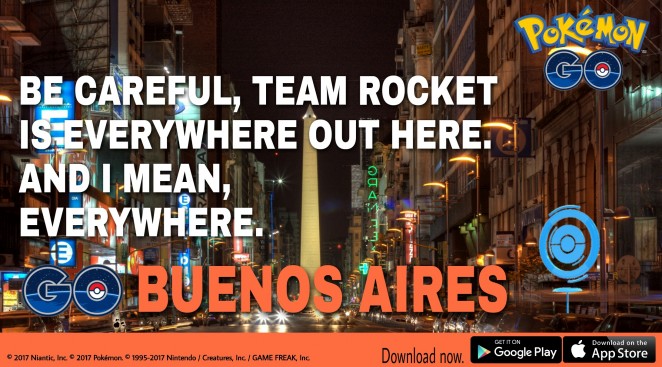 Iain Tait, Executive Creative Director at W&K London, said: “We're thrilled to be working with Niantic. We're massive fans of their aim to inspire people to explore their environment through creative Real World games. Working on a constantly evolving gaming platform and experience like Pokémon Go is a dream come true.” 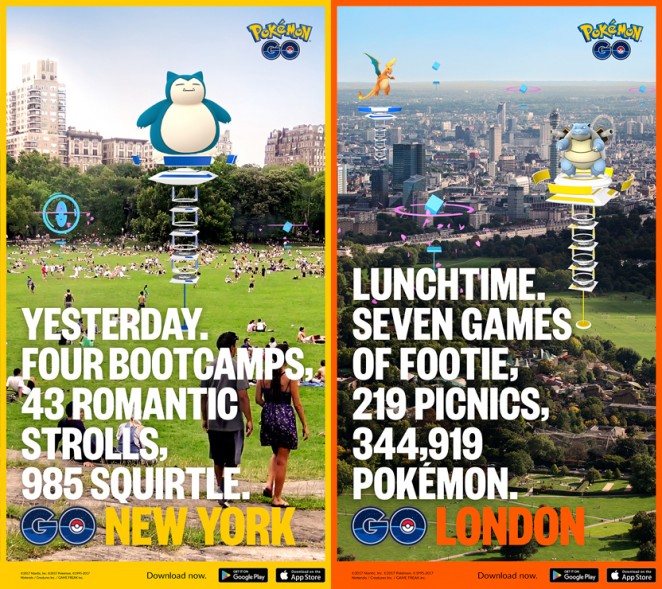 Niantic is planning other events, both in-game and real-world, for the upcoming anniversary of the game's release. The Pokémon Go Fest will be hosted in Chicago's Grant Park on July 22. There will be all sorts of Pokemon themed activities to take part in with your fellow trainers.

European players won't miss out though, as there will also be events from June through September in partnership with Unibail-Rodamco shopping centres. Japan is getting involved too, with a “Pikachu Outbreak” event in Yokohama, where visitors are promised a “unique Pokémon Go experience.” 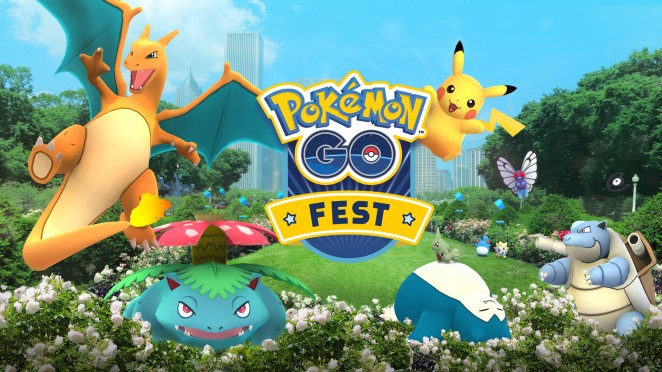 As for the actual game (for those who are still playing), the Solstice Event will run from June 13 until June 20. Fire and Ice type Pokémon encounter rates will be increased, and you'll get extra XP for Curveballs, Nice Throws, Great Throws, Excellent Throws, and more. In addition, Lucky Eggs will be 50% off in the game shop.

Pokémon Go has been downloaded 750 million times during its first year, and it still has 65 million active players. Legendary Pokémon and player versus player interactions are reportedly soon coming to the game. About time too!