To test the theory that an addiction to technology (smartphones particularly) is the reason sex on holidays often does't live up to the expectations of modern couples, Durex has launched a social experiment, devised by TMW Unlimited, which tears vacationing couples away from their precious online tethers. Durex invited real couples on the holiday of a lifetime as part of a filmed social experiment, dividing them into couples with and without tech; no phones, no tablets, no TV and no laptops.

The resulting film of the #DoNotDisturb experiment offers a fascinating look at how a digital detox can lead to holiday sexual expectations being met. Through the film, Durex discovered whether the couples who disconnected from their phones felt more connected with one another. The #DoNotDisturb video documentary, by TMW Unlimited, can be viewed below. Couples can also find out more and have their say at the dedicated website. The next part of the global #DoNotDisturb campaign will include TV and online ads, and social and in-store activity, also by TMW Unlimited, telling people to turn off their tech and turn on to each other. The campaign will run in 37 markets around the world from 23rd May.

The campaign was built on insights gathered in a survey of 2000 adults, which revealed that, whilst 52% of those surveyed expected better sex whilst away, 60% admitted the reality did not live up to expectations. The survey showed that 40% of people are less likely to instigate sex if their partner is on their phone in bed and 41% admitted nights on holiday with their partner can be spent in bed together concentrating on separate phones rather than each other. It's clear that this digital distraction on holiday is negatively affecting our relationships. Over a quarter admitted that checking phones on holiday can cause rows. Specifically, 59% said that they, their partner or both have too much screen time, and more than half of those respondents felt their relationship suffers as a result. 72 respondents even admitted to using phones during sex, which should really be shocking. But it isn't.

Volker Sydow, Global Director at Durex, said of the campaign: “Holidays used to be a time to relax and reconnect with our partner. However, this experiment has shown us that growing reliance on portable technology for entertainment and affirmation, even when on holiday, is blocking our chance to refresh our relationships. Durex is calling on couples to take a break from their tech whilst on holiday and enjoy touching their partner rather than their phone.” 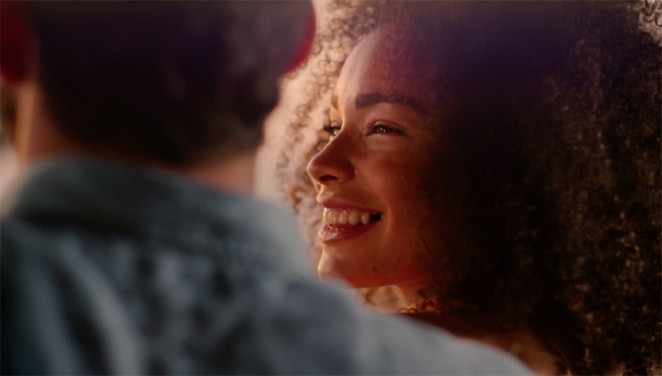 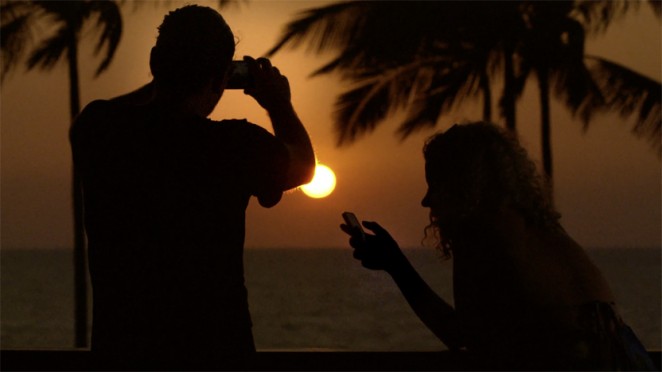 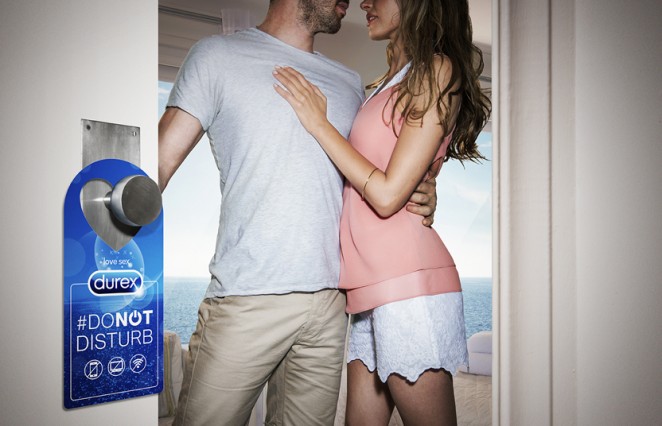 In related news, TMW Unlimited recently unveiled the creation of a dedicated digital production studio for Sony Mobile’s global digital marketing team. The Sony Mobile Studio, which will sit in house at the agency, handles high volume, fast turnaround (from two hours to same-day response) digital asset creation and adaption. The new studio will be run by TMW Unlimited senior creative, Fraser Leggat. It houses a group of dedicated designers, art directors, copywriters and content specialists, and aims to streamline digital asset production across digital agency partners from across the globe and enables the brand to be more agile and consistent with its creative output. It supports Sony Mobile’s omni-channel marketing approach and content including the Xperia Lounge App, Sony Mobile Website and eCRM. 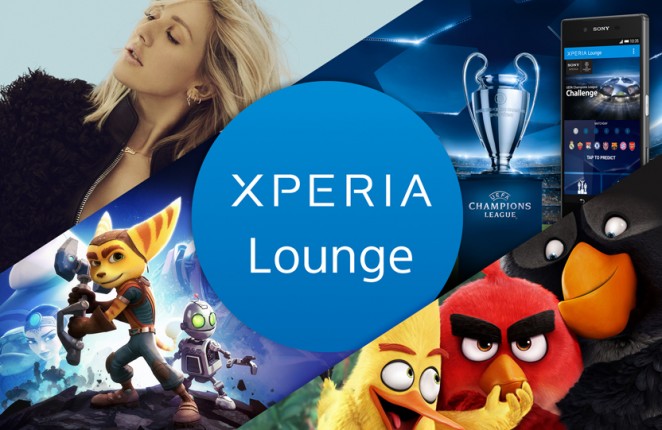 Louise Booth, Head of Digital Communications at Sony Mobile, said: “The Sony Mobile dedicated studio has allowed us to reduce cost and increase efficiency in the creation of our omni-channel digital assets.” Stacey Pattemore, Head of Xperia Lounge at Sony Mobile, added: We’re incredibly pleased with the quick turnaround time and especially impressed because the creative output is of such high quality.”