Winners of the 2016 Effie UK programme were revealed last week at the inaugural Effie Awards Ceremony in London. All 2016 UK finalists were celebrated at BAFTA in London, with 11 of them taking away hardware. MullenLowe Group was named the Agency Network of the Year, earning awards for all three of their shortlisted campaigns: a Silver for The Electoral Commission (with MEC UK) and both a Silver and a Gold for The MicroLoan Foundation. Other top honours earning Gold went to Three, Wieden+Kennedy and Mindshare's “Sorry for the #holidayspam”; John Lewis and adam&eveDDB's “Monty the Penguin” and NSPCC, Leo Burnett and OMD's “How the NSPCC changed the law.” Additional winning brands included Kenco, Currys PC World, McVitie's, Sixt Rent a Car, and Volkswagen Commercial Vehicles. 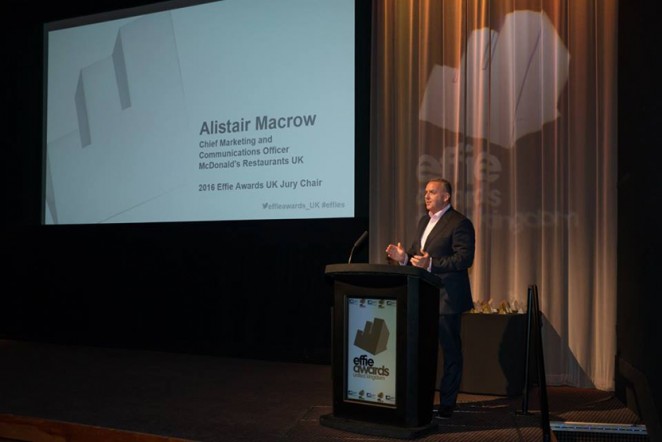 Alistair Macrow, Chief Marketing and Communications Officer of McDonald's UK, and the Jury Chair for the 2016 Effie Awards UK, said: “UK entries were rigorously evaluated by industry leaders over two rounds of judging. The finalists and winners truly deserve their accolades, because to be recognised as a finalist or a winner in the UK, a market-leader in effectiveness, is a huge achievement. All these teams should be extremely proud of their accomplishments.” 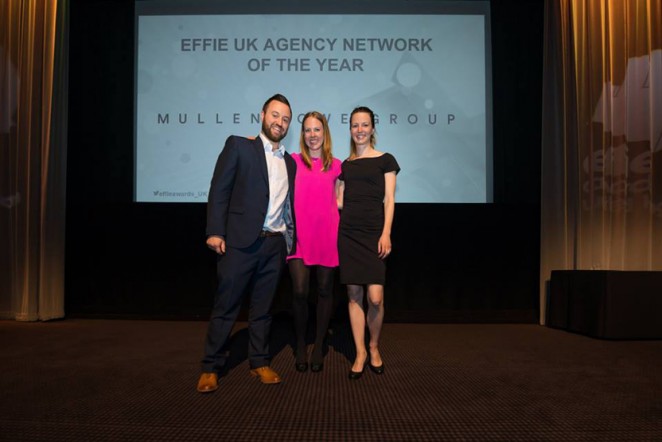 Felix Tataru, IAA Chairman and World President-Elect, under whose leadership the International Advertising Association organises Effies in the UK, added: “We are thrilled with how the UK ad industry has embraced the Effies. Our inaugural programme has been well received and, with the support of our very active IAA UK Chapter, we look forward to cementing the Effie Awards as champions of effectiveness in the UK.” 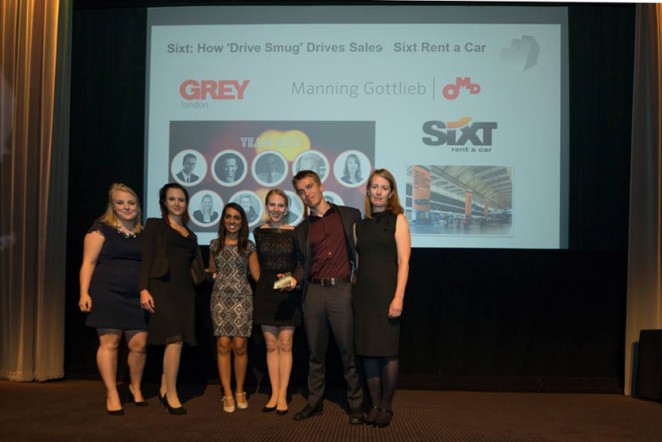 The evening also saw the recognition for the 2016 Global Effie finalists and winners. Top Global winners were TBWA\Media Arts Lab and OMD for Apple's “iPhone World Gallery” (Gold), TBWA\Chiat\Day and Starcom for Airbnb's “Never a Stranger” campaign (Silver) and Grey NY and Procter & Gamble for Febreze/Ambi Pur's “The World Goes Noseblind” campaign (Bronze). John O'Keefe, Worldwide Chief Creative Officer at WPP, also accepted a special recognition on behalf of the company for being ranked the #1 Most Effective Holding Company globally for the past five years in the Effie Effectiveness Index. 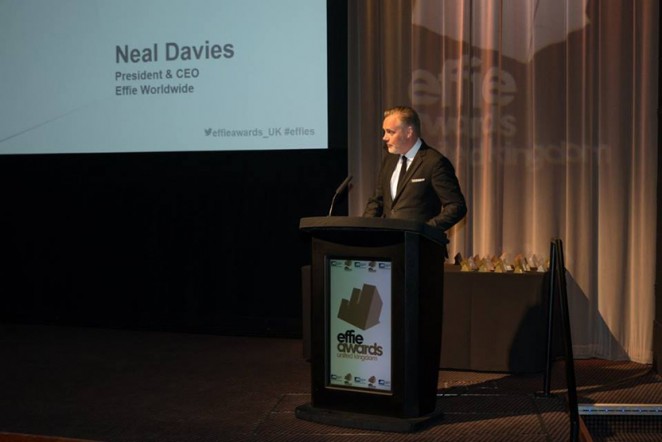 In presenting the accolade, Effie Worldwide President and CEO Neal Davies, said: “The UK is a leading voice in the quest for effectiveness on a global stage and that's exemplified by London-based WPP topping the Index for the fifth time. To be awarded Most Effective Holding Company is a pinnacle in itself: to do it five years running sends a clear message to the worldwide business community about creating ideas that work.” 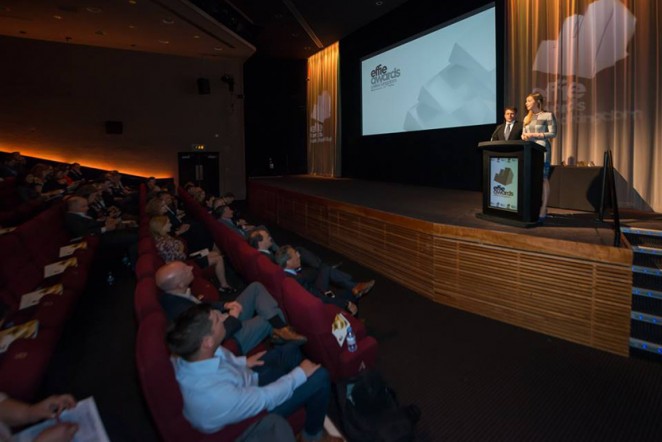 Since 1968, the Effie Awards have honoured marketing ideas that work, and now celebrate marketing effectiveness in more than 40 markets globally. The 2016 competition marked the official arrival of the Effies in the UK.