Samsung has launched a digital ad via We Are Social Australia fronted by four well-known personalities including Stranger Things star Millie Bobby Brown.

The spot sees the actor and creator appear alongside Grammy-nominated DJ and producer Steve Aoki, robot, musician and change-seeker Miquela and professional gamer Ninja as they assemble for the spot as #TeamGalaxy.

#TeamGalaxy as a global community of Galaxy users and fans who support Samsung’s philosophy of Do What You Can’t, which the four members are being promoted to be part of. 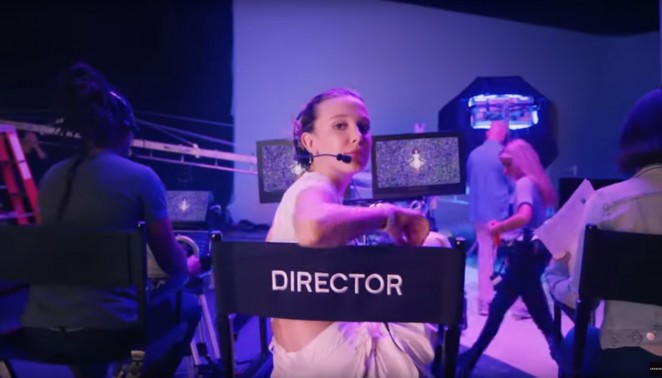 The campaign launched on social media with an energetic music video style film showing the evolution of each star’s career, documenting how their success has transcended any one industry.

The spot also references Bobby Brown's position as the youngest-ever UNICEF Goodwill Ambassador. “I want to encourage people to apply the technology that is readily at their fingertips to spread positivity with others and to encourage gestures of kindness,” she said.

The ad presents a colourful and energetic journey through the stories of each star, promoting the product as a fun and useful tool for their busy lives.