HSBC has launched an invitation-only membership program called Jade by HSBC Premier. Aimed at HSBC Premier customers with a minimum of between $1 million and $5 million in investable assets, Jade has been developed with Saatchi & Saatchi London and offers a banking service unlike any other to this very individual group of HSBC clients. With research highlighting that travel, fashion and culture are the biggest passions of Jade’s client base, the proposition was designed around personal touchpoints which make up the customer-centred service. 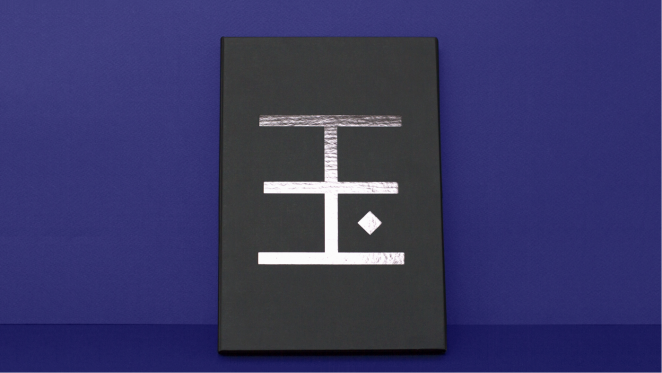 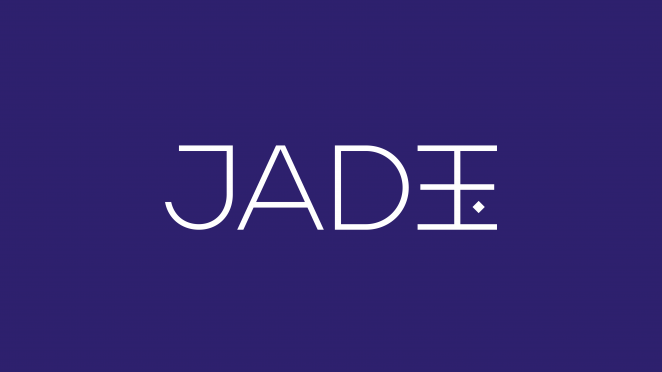 Working with partnership agency, Cherry London, global partners were carefully selected to enhance the lifestyle experience of the program. These include Etihad Airways, Mandarin Oriental, Small Luxury Hotels of the World and luxury online fashion shop Mytheresa.com. The luxury concierge service Quintessentially, will provide complementary membership of their unparalleled personal experiences, offers and privileges such as access to private schools and tutoring, tickets to sporting and cultural events including exclusive fashion previews and tables at the most exclusive restaurants in the world. Additional features of the new banking service include an exclusive app designed by Fetch, which unlocks the world of Jade and all its benefits. Customers will also be offered a personal Premier Client Manager and a team of wealth management experts, to enable them to bank in comfort 24/7. A 60 second film (below), which explores the idea of discovery, launches the new membership proposition and will run on premium airlines including BA, Virgin, Etihad, Emirates and Qantas until the end of January and also features online on owned media.

Andrea Newman, Global Head of Marketing at HSBC, said: “Jade by HSBC Premier has been an exciting new proposition launched by HSBC in 6 markets this year. We want Jade to stir pride and advocacy amongst our Jade members and we’re really proud about the product benefits of Jade and the really desirable brands that we have partnered with to make this programme so desirable. Our clients told us they wanted us to make them feel more special so we listened and created this membership programme. The role of the film developed with S+S is to illustrate what it feels like to be a part of Jade to create a sense of longing and a desire to be a part of the club.” Kate Stanners, Global Chief Creative Officer at Saatchi & Saatchi, added: “Jade promises to help contribute to further differentiate HSBC as a new breed of bank with its first service that has been completely moulded around its customers’ needs and desires. Everything from the bespoke app to the tailored partnerships has been specifically selected and crafted to create a whole new world of banking and we’re hugely excited to have been part of its creation.” 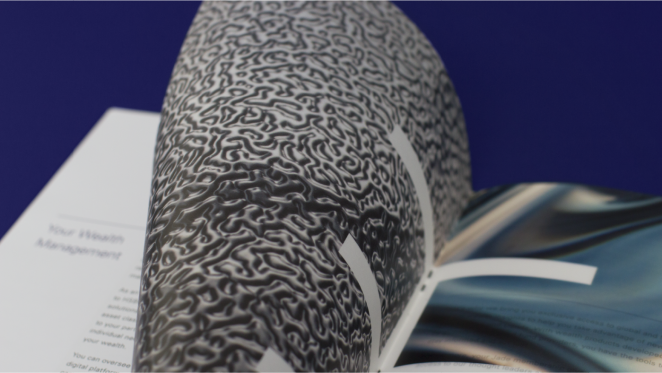 Saatchi & Saatchi London in partnership with design agency Royalties, also designed the logo for Jade. Inspired by the traditional symbol for the Jade gemstone in Chinese calligraphy, the logo was designed to be simple yet elegant and appeal to both Eastern and Western markets. HSBC asked Royalties to create the fundamental elements of the new service through branding, communications, digital, partnerships and PR, with the aim of revitalising the relationship between the bank and its clients. The agency created a brand that is unique, yet rooted in the heritage of its master brand. Since its creation, HSBC has celebrated the exchange of goods and ideas between East and West, which they used as our inspiration. To reflect the interest in Eastern culture, they chose to use the Chinese “Yù” character that symbolises Jade (a gemstone highly prized by Chinese culture) as the programme’s symbol. They then combined the symbol with Latin letters in the logotype to create a fusion between name and design. In addition to the symbol and the logo, they also created a distinctive visual style and graphic system that reflects the premium aspect of the brand.