Netflix brighten our browsers with the Kimmifier

As a impatient man in his (VERY early) thirties with a fibre optic broadband connection and an addictive personality, I've fallen head over heels for Netflix and it's seemingly endless stream of quality original shows, to the extent that my Friday night now largely consist of intense televisual bingeing. I'm obviously not alone, as Netflix, and services like it, are slowly superseding traditional tele due to the convenience of being able to watch what you want, when you want. This is probably because we live busier lives and simply have less time to waste on the reality TV and light entertainment piffle that clogs up the goggle box on an average evening (though not Googlebox itself, that's legitimately awesome). 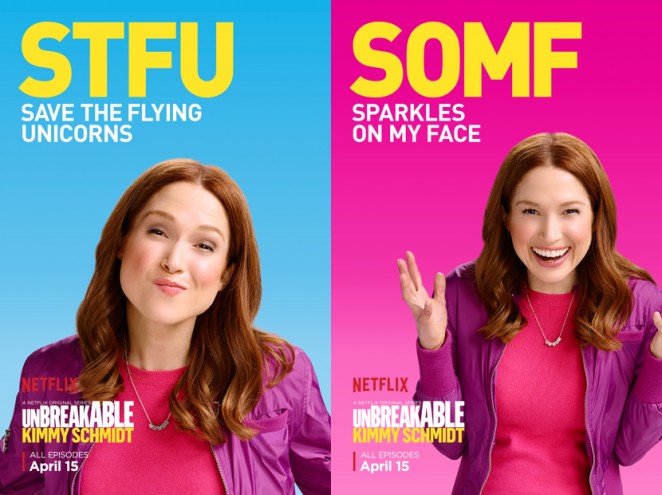 The latest Netflix show to monopolise my free time has been the delightful Tina Fey comedy, which could almost be seen as a more optimistic sequel to 30 Rock. “The Unbreakable Kimmy Schmidt,” terrible title notwithstanding, is a ray of sunshine amidst the equally great, but remarkable grimy likes of “Daredevil,” “House of Cards,” and the supremely underrated “Bloodline.” It follows the titular character (Ellie Kemper), having been released from an underground bunker after 15 years, where she was being held captive by Don Draper (really), as part of an apocalyptic doom cult. Doesn't exactly sound like the setup for a light-hearted, punchline-a-minute comedy, but trust me, it works, largely because the cast is so great, with special mention going to Titus Burgess, who might just be the comic discovery of the last few years.

“It was important for us to maintain Kimmy's voice and honour her spirit throughout this campaign, reminding core fans why they loved Kimmy while also appealing to a whole new audience” Michelle Azzopardi, VP of Creative at Midnight Oil 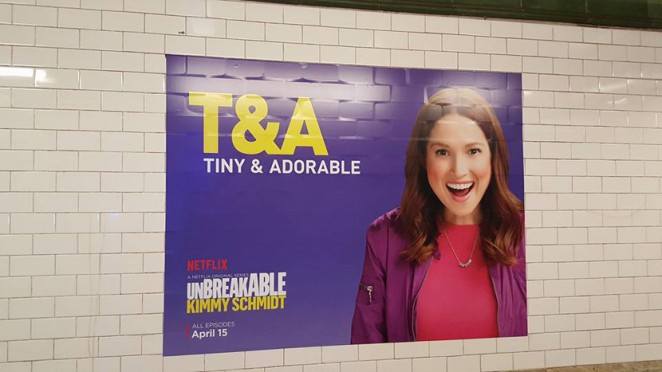 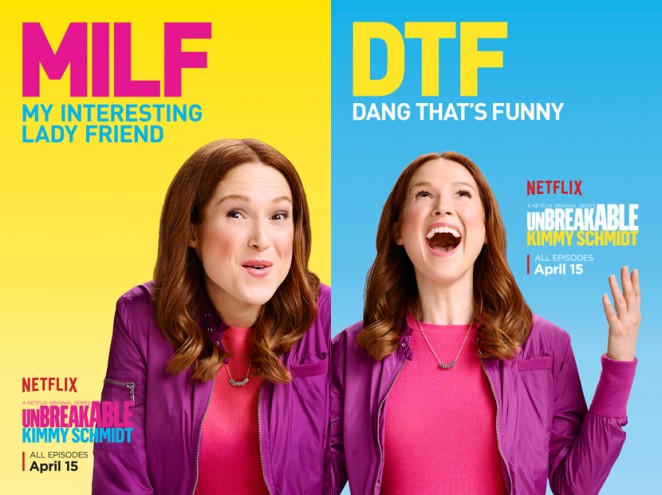 The app does two things: It replaces what it deems to be “Bad” words and phrases with cheerful Kimmy Schmidt alternatives, and translates popular internet speak into, actually rather convincing, Kimmy Schmidt interpretations. Word changes are automatically highlighted on webpages visited, with users having to hover over changes to view the original word or phrase. It's a great execution that perfectly captures the spirit of the show, and whilst it might only be good for a 10 minute chuckle, it's exactly the kind of content that fosters a deeper connection with a brand, and whatever way you spin in, a TV show is still a brand. The Kimmifier is a legitimately amusing and original idea that other brands and agencies should really take notice of, because content this thematically perfect and effortlessly charming doesn't come along just every day! 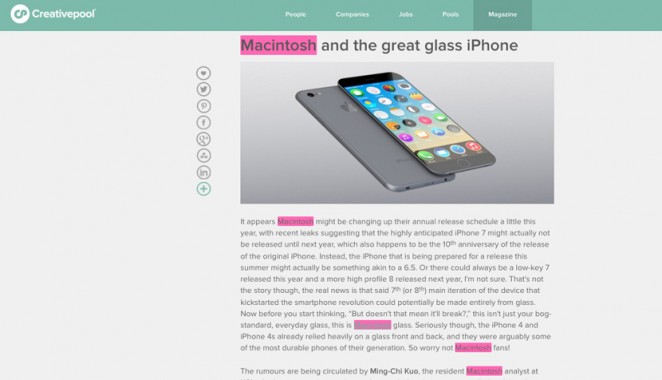 Benjamin Hiorns is a freelance writer and struggling musician from the dark heart of Kidderminster in the UK. He still has about 5 episodes of season 2 to get through, so no spoilers please!