Son-Heung-min is more than just a footballer in South Korea and a new short documentary-style film for Bleacher Report Football proves it.

The forward, who currently plays for north London club Tottenham Hotspur, has been in England since 2015, but the film captures just how much he means to fans back home, especially one young female obsessive.

Minji Seo admits to spending 50% of her salary on following the player and the film documents her journey across the world to see her hero in the flesh. The destination is the newly-opened Tottenham Hotspur Stadium and a Champions League game that saw Son score twice. 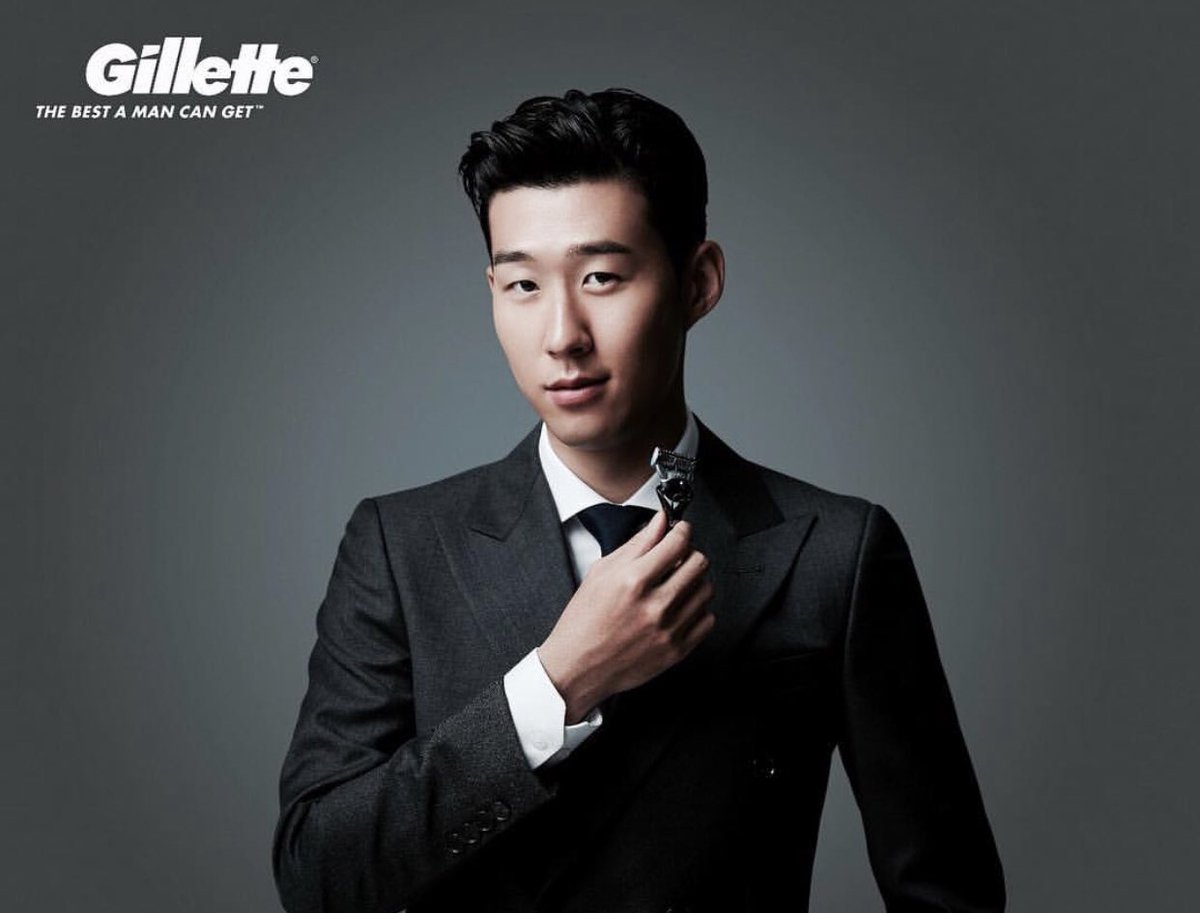 But his national treasure status goes far beyond the field as he talks human qualities and empathy in the film, which demonstrates why so many see him as a role model. Some of the gifts he has received from fans include sun cream, pillows and chocolate, which he describes as "amazing".

Son's super stardom hasn't gone unnoticed by brands, with the athlete appearing in ads such as one for a Korean ice cream, Gillette and an alternative spot for adidas, in addition to the B/R Football film. He's also been tapped up to promote a charity in the past, further highlighting his support for good causes and making the world a better place.

You can see why Son has attracted such a widespread and committed fan base and his star appeal is sure to grow as more brands buy into the nicest guy in football.

Just how far does the apple fall from the tree? Does Sibling rivalry multiply in the face of fame? Barnaby Slater interviews family members of famous figures in new podcast series Almost Famous. You probably haven’t heard of Barnaby Slater....