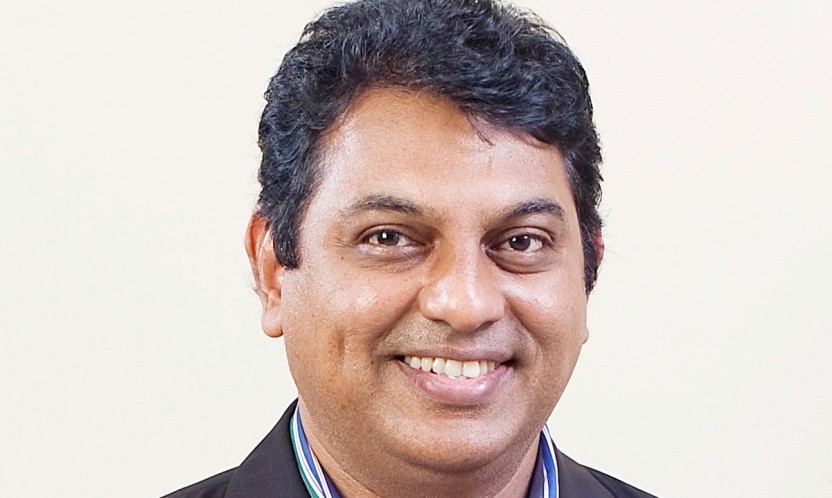 The Global Awards, which take place annually and are organised by New York Festivals, are dedicated to international healthcare and wellness communications. The awards are now into their 20th year, and receive entries from healthcare corporations, hospitals, advertising agencies, production companies, and design studios that produce communication for medical, pharmaceutical, healthcare & wellness related products and services.

Others winners at the event included Ogilvy Healthworld for their “Tattoo Skin Cancer Check” work for Sol De Janeiro sunscreen, Energy BBDO for Citracal's “Beauty is Bone Deep” work, and Digitas Health LifeBrands for their “Help Stop The Virus” work for Gilead Sciences. It was Grey Singapore who really stood out, however, and the wins arrive on the back of a similar success at the 2014 Spikes Asia Festival of Creativity where Grey Group was the most-awarded agency in the healthcare category.

Nirvik Singh, CEO and chairman of the Grey Group Asia Pacific region, said that the Global Awards wins not only vindicates their creative strength, bur ranks them “At the top of healthcare creativity.” He adds that, as the healthcare industry continues to change and evolve, Grey are “Constantly working in tandem to produce ground-breaking work along with successful business results” for their clients. Subbaraju Alluri, CEO of Grey Group Singapore, is ecstatic with the news, and adds that such a prestigious win at a global festival is “very gratifying.” He believes it is “The effort and hard work of the team as well as the clients' support that has culminated in Grey Group Singapore being named Global Agency of the Year.”

Grey Singapore executive creative director and vice president, Till Hohmann, calls the award haul a “Great honour,” which he agrees places the at the very top of the healthcare industry ladder, a position he never dreamt to hold in the agency's “Very first year of operations as new global hub for GSK.” He feels that “To have reached (this stage) in such a short time is a true testament to a great team that has come together in Singapore to deliver nothing but the best,” as well as a testament to GSK themselves, who he says share “A spirit of making things happen.”