The new boss at Google for the UK and Ireland, Ronan Harris, has openly defended his company's ad viewability and transparency record, days after WPP boss, Sir Martin Sorrell, urged Google (and Facebook) to take responsibility regarding setting the standard for measurement errors and ad fraud, with the advertising mogul claiming that he felt the major digital players were “not doing enough.” He disagreed with Google’s claims that it had managed to allay advertisers’ concerns after the recent The Times exposé that revealed brands could be inadvertently funding terrorism through programmatic advertising. Harris, however, who was promoted within Google to his current role last October, has insisted that it is not just down to Google and Facebook to play their part in improving standard, but all major stakeholders in the digital economy. Sorrell made the defamatory claims during an IPA event last week dubbed “The Future of Advertising,” where he claimed that Google was being evasive about how its algorithms and advertising technology works, despite long-held and vocal concerns from the marketing community. P&G chief brand officer, Marc Pritchard, also recently criticised the likes of Facebook and Google for a lack of transparency in how they share data with advertisers. However, in an interview conducted with Marketing Week before the IPA event where Sorrell made his remarks, Harris claimed that Google is taking measures to tackle issues like ad measurability and brand safety that align with the measures taken by other industry players, and argued that it wasn't Google's place to “set the agenda or set the standards.” He feels, instead that “it’s got to be a collection across media owners, creative and media agencies, and importantly the advertisers themselves, as to what they want to see.” 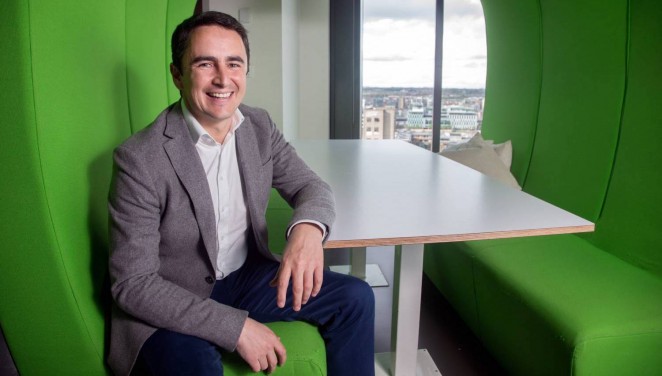 “There is a utopian idea that we’d all love to achieve in order to make life easier for marketers and advertisers, but we’re a long way from achieving that” Ronan Harris

Whether this comes across as a shirking responsibility or a legitimate argument will no doubt depend on your feelings regarding Google's effective monopoly of the digital economy. Personally, I agree with the comments made by Appraise Digital founder and CEO Neil Eatson, who believes what we really need is some outsider intervention in order to prevent an echo chamber situation. He said: “While I completely agree with Google’s comments that it’s not down to just one company to set standards on ad measurability and brand safety, it can’t be a collection of different voices from the same industry. In getting media owners, creative and media agencies, and advertisers themselves to agree on a set of standards, these companies are essentially agreeing on the answers to their own homework. The issue needs someone completely neutral to vet it, protecting not just the advertisers, but also consumers. At a minimum, this needs to be IAB led, if not government led too.” He added, however, that agencies also have a role to play. He said: “They owe it to their clients to be more transparent about where their adverts are being placed and for how much. Meanwhile, advertisers need to start questioning everything in their technology stack, then they can take back ownership of the problem.”

Harris, meanwhile, has said that, for the immediate future at least, Google is committed to having its data verified by third parties such as Nielsen and comScore, and insists that achieving easily transferable measurement data across different media channels is currently not possible. He explains: “When I speak to marketers, they’d love to be able to measure the return on every spend they have across all media, but today we haven’t got apples for apples comparisons when you go across different media and platforms, whether that’s digital or traditional.” Despite the recent challenges from the likes of Sorrell and Pritchard, Harris is also confident that brands will continue to grow their investments in digital advertising. He said: “As long as advertisers believe and trust that there are real concerted, authentic efforts going into resolving these issues and providing them with the safety and choice they want, I think they’ll be confident with digital media.” 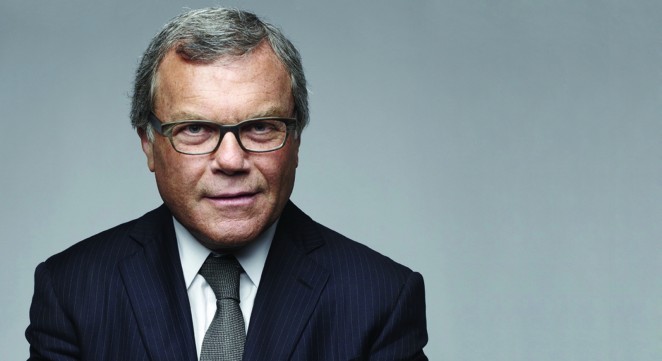 “Google have resources and enormous margins, you don’t explain to people how algorithms work, you have to change in my view” Sir Martin Sorrell

As for my own thoughts? Well, I'm honestly torn. On one hand, you could argue that we're in reasonably fresh terrain here and we're all still figuring out the rules as we go, but then on the other hand, shouldn't it be up to the leaders to set the standards and figure out how to make it work? Otherwise we're all just fumbling in the dark. Please feel free to share your own thoughts on the matter with me in the comments below. But keep in clean!