Rufus Leonard picked up a haul of five awards at the Transform Awards Europe last night in a ceremony that recognises and celebrates excellence and innovation in branding. The agency’s total tally comprised one Silver, four Bronzes and a Highly Commended in the eighth Transform Awards, held in London. The Silver was awarded for Rufus Leonard’s work for Lloyd Banking Group’s Scottish Widows in the ‘Best internal communications following a rebrand’ category. The campaign sought to bring internal audiences together to celebrate Scottish Widows’ 200th anniversary. The agency traced descendants of the very first Scottish Widows customers and sought to find out what, if anything, their forebears’ prudence meant for the family today.

As well as generating anticipation with a teaser film for the company’s intranet, Rufus Leonard put together an exhibition in order to engage staff and consider the long-term view of financial planning with over 4000 staff attending. It also won Bronzes for Premier Inn in the “Best consolidation” category, for Fight for Sight in the “Best visual identity charity and NFP sector” category, for Natilik in the “Best implementation for brand development” category; and for Bank of Scotland in “Best implementation for brand development.” Rufus Leonard picked up a further Highly Commended for Odeon in “Best brand consolidation.”

“To win 12 ADDY® Awards is an unprecedented and outstanding achievement for our entire office. We are especially grateful to AAF and, of course, to our clients for their partnership” Robert Mathias, President of Ogilvy Washington

Ogilvy won 8 Gold and 4 Silver Addy Awards. The lions share of the Gold Awards were earned for their “Extreme Possibilities Content Hub” work with the US Agency for International Development, with Gold wins in five categories. They also won Gold Awards for their “Max Flood” work with FEMA, their “Unnecessarily Well Made” work with Glenmorangie, and their “Tasting Notes” work with Hennessy. Two Silver statues were also claimed for the Glenmorangie work, and one for their Hennessy “Friendsgiving 2015” work. Finally, the agency also claimed another Silver for their “Holiday 2015” work, also with Hennessy.

MindsEye & Peter Lydon's work with Leo Burnett Sydney for Samsung picked up three awards at the AdFest Awards, Asia Pacific’s most celebrated and recognised regional creative festival, on 20th March. The advert features Game of Thrones star Kristian Nairn, who plays Hodor in the series, and shows him playing a character becoming frustrated with the viewer for watching stunning cinematic visuals on an low definition screen. The spot picked up one Gold and two Bronze awards. 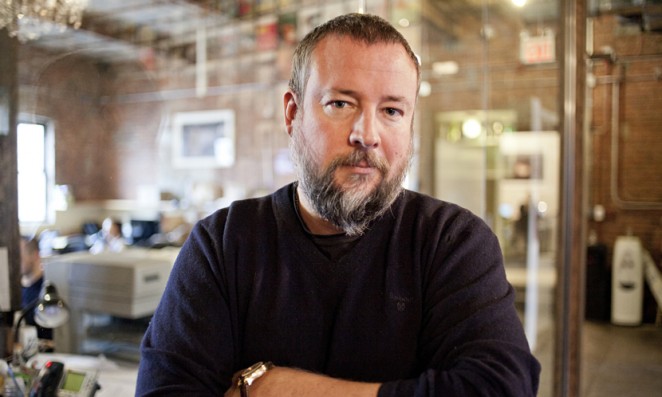 Shane Smith, the Founder and CEO of VICE magazine; perhaps one of the most iconic cultural publications currently in circulation, has been named as the Cannes Lions 2016 Media Person of the Year. Introduced in 1999, the award exists to recognise innovators who have shaped the future of media. One of the industry’s most respected visionaries, Smith has transformed VICE from a print magazine into an international multimedia brand that operates a network of critically-acclaimed digital channels, linear television networks, a mobile content studio, a feature film division, and an in-house creative services agency. Most recently, Smith has struck deals with leading platforms across mobile, digital and linear to syndicate VICE’s award-winning video to viewers everywhere. He is also a critically acclaimed journalist and the host and executive producer for the Emmy Award-winning news series, VICE, on HBO. Smith has reported from the world's most isolated and difficult places, including North Korea, Iran, Afghanistan, Kashmir, Liberia and Greenland. The Cannes Lions International Festival of Creativity will honour Smith with his award during the Awards Ceremony on Wednesday 22 June 2016.

“To accept this award is simultaneously humbling and immensely pleasurable, because although you don’t get into the business to win hardware, it sure makes life a lot more fun when you do”

Philip Thomas, CEO of Lions Festivals, said: “Shane is an influential figure in today’s media landscape. Not only is he responsible for taking VICE, which started life as a punk magazine, and expanding it to become the world’s leading global youth media company, but also, beyond this, he’s a critically acclaimed journalist. Shane is a producer of Emmy, Peabody, and National Magazine Award-winning content, recognised not just for helping to reinvent news documentary but for helping to present complicated and urgent subjects like the environment and criminal justice in fresh, accessible terms. As a man of great talent, diversity and unstoppable drive, Shane’s a very worthy recipient of this accolade.”

The International Advertising Association (IAA) has announced the 2016 Effie Awards UK Finalists. The programme aims to champion the practice and practitioners of marketing effectiveness in the United Kingdom. Call for entries opened in November 2015 and entries far surpassed estimates for the programme's first year. These cases were scored through two rigorous rounds of judging before the finalists were decided in early March 2016. Winners will be revealed at the Effie Awards UK Ceremony on 19th May 2016, held at the BAFTA 195 Piccadilly in London. Tickets are still available for purchase. 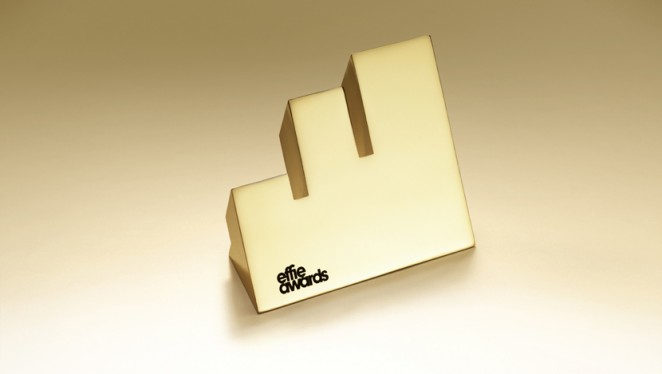 The client and agency teams making the shortlist are adam&eveDDB for their work with John Lewis (“Monty the Penguin”) and Volkswagen (“Working With You: The power of partnering with UK businesses”); AMVBBDO and Currys PC World for “How an underdog won the 2014 football World Cup by changing the playing field”; Grey London for their work with Sixt Rent a Car (“Sixt: How 'Drive Smug' drives sales”) and McVitie's (“A Sweet Solution To The Masterbrand Challenge”); J. Walter Thompson and Kenco for “Rebooting Kenco by giving young Hondurans a way out of gang life”; Leo Burnett and NSPCC for “We fought the law and we won: How the NSPCC changed the law with just £30,000”; TBWA London and Lidl UK for “How surprising advertising yielded surprising results”; MullenLowe London for their work with The Electoral Commission (“Loss Aversion Trumps Voter Apathy”) and the MicroLoan Foundation (“Rethinking the value exchange” and “Giving emotional value to a media space”); and, finally, Wieden + Kennedy for their work with Lurpak (“Go Freestyle”) and Three (“Sorry for the #holidayspam”).

“These awards are extremely timely as they come at a moment when advertising is changing incredibly quickly and content, at the point where creative and media converge, is becoming the ultimate challenge, especially for international campaigns” 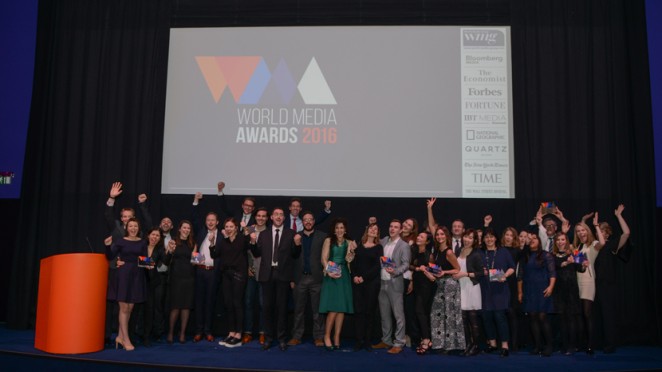 Chris Gottlieb, Chief Marketing and Communications Officer at London & Partners, said: “It’s an incredible honour to win both the World Media Awards Grand Prix and the World Media Award for Travel & Tourism, especially given the quality of campaigns that entered from across the world. It was a privilege to showcase what London has to offer through the campaign with a spotlight on over 30 amazing experiences. We could not have done this without our superb partners across London and those celebrities and individuals who gave up their time to promote London as the greatest city on earth. I’d also like to pay tribute to my fantastic team at London & Partners, The Brooklyn Brothers and the Great Britain campaign for making London’s Official Guest of Honour possible, and showing just how powerful content can be.”

Lions Health, the global annual awards for creative excellence in healthcare communications, has announced the names of the 27 jurors who will make up this year’s Pharma and Health & Wellness juries. Lions Health awards outstanding work across Pharma and Health & Wellness with the coveted Lion trophy, the benchmark in creative excellence. The Health & Wellness Lions celebrate consumer product communications, such as over-the counter medicines, applications or devices, while the Pharma Lions are for communications aimed at healthcare professionals, including prescription drugs, vaccines and biotechnology.   The juries will convene in Cannes to judge all of the entries ahead of the Lions Health Awards Ceremony on June 18th, which will mark the midpoint of the Festival. All of the work will be exhibited across the two day Festival allowing delegates to digest and take inspiration from the best in global healthcare communications. Click HERE for a comprehensive list of all 27 jurors.

“This a diverse mix of talent from across the globe. They’ll be looking for creativity that stands out from the regulatory frameworks, awarding work that sets a clear direction for the future of the industry” Terry Savage, Chairman of Lions Festivals