I've never been a big McDonald's fan (more of a KFC man myself), but the more I see of the brand's overseas executions, the more I'm starting to believe that's because we're being poorly served by Ronald and his cohorts when compared to the rest of the world. India has the decadent likes of the Maharaja Mac, Japan has just released a genuinely mouth-watering looking Camembert Burger, and in the US, McDonald's appears to be slowly transforming into some kind of VERY large scale artisan bakery. Oh, and in France they serve beer! Now you can add New Zealand to my Maccy D's envy list thanks to the innovate “Create Your Taste” service, which literally allows customers to build their own Frankenstein McDonald's burgers. The service apparently has already been trialled in the US, Hong Kong and Canada, but there's no word yet on whether or not it'll be coming to old Blighty.

My own McDonald's Burger creation “The Benjgasm”

To promote this ambitious new service, DDB New Zealand has launched a campaign shining a light on how locals can become a part of history by creating their own burgers. With literally millions of unique burger combinations to be potentially made, the possibilities are endless, and DDB have focused on these unique and eclectic possibilities in a campaign that shows an ordinary man finding is way into the Burger History books. 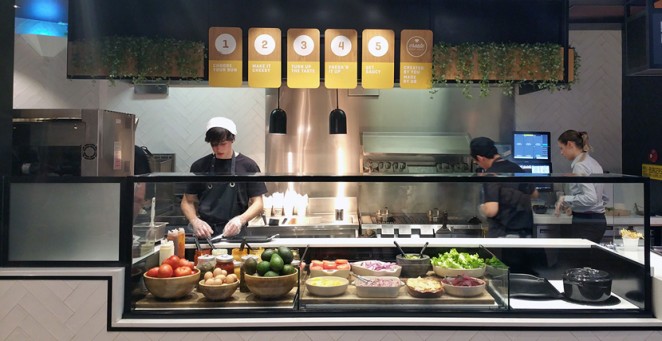 The campaign centres around a 45 second TVC, which brings to life the tale of the aptly named John Smith, not named for the horrendously bland beer, but for the fact it's just about the most common name on earth, and certainly in New Zealand. John had spent his life striving to be great, but ultimately failing to do so, until the day he finally differentiated himself by creating a burger named “The Smittie,” which is now, in the world of the ad, destined for the history books. It's a spot that combines nostalgia and humour in equal measure.

DDB Executive Creative Director, Shane Bradnick, said: “The Big Mac, Quarter Pounder, Kiwi Burger and now The Shano are just some of the great Macca’s burgers in history. Who would have thought simply building a burger could get you into the history books? With millions of options, we’re looking forward to seeing how creative Kiwis can be with the 31 ingredients and endless name possibilities.” 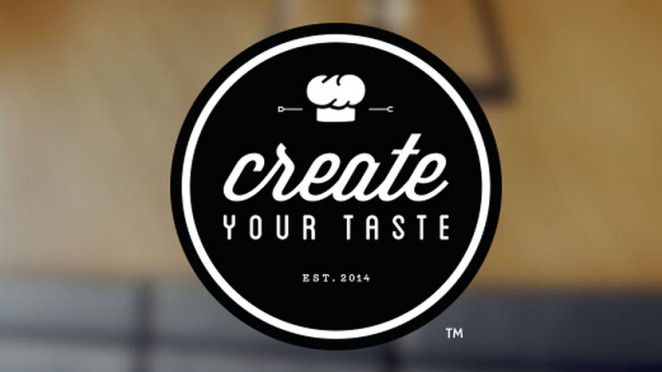 Adam Stevens from Robber’s Dog, the production company that created the spot, added: “There is a little John Smith in all of us. Our entire lives we spend trying to be unique and stand out from the crowd, only to realise that you’re not the only wrestler at the birthday party. Who would’ve thought creating a burger would be the way John and the rest of us could make our mark in the world!” 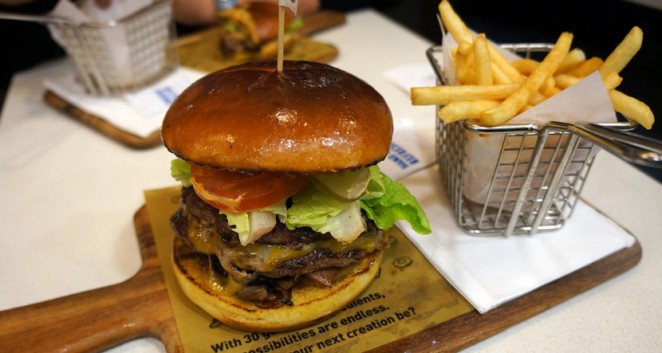 The spot is supported by a shorter 15 second edit, outdoor, digital and social assets, all light-hearted and relatable for the bold and brash Kiwis’ sense of humour. All New Zealanders are able to make burger history online at the bespoke Make Burger History website. There, they can design and name their own unique burger and then, using a QR code, go to the counter and order their own little piece of burger history. Some clever creators may even have their burgers become the new face of future Create Your Taste ads, depending on how successful the campaign is. Honestly though, I can't see this campaign being anything less than a bonafide smash, I just hope it finds its way across the pond, then maybe I might be convinced to start cheating on the Colonel!

Benjamin Hiorns is a freelance writer and struggling musician from Kidderminster in the UK. His perfect burger would contain Halloumi, jalapeño poppers, mountains of bacon, double tomato and a hefty dose of Franks hot sauce. But he'd certainly settle for the “Benjgasm.” 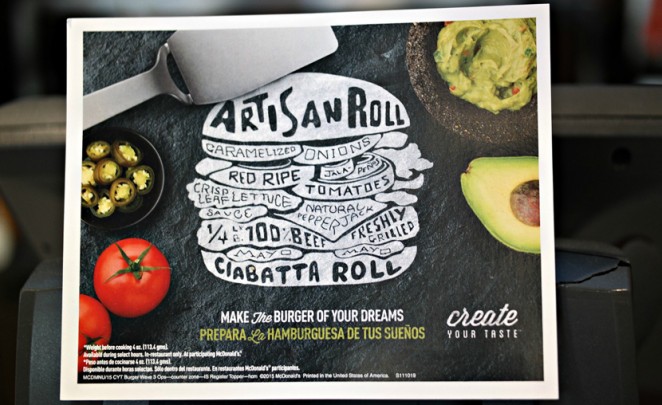