Cannes Lions 2016 Network of the Year goes to Ogilvy & Mather

Whilst the final days of the 2016 Cannes Lions Festival of Creativity might have been coloured a little by results coming out of the UK on Friday morning, it can't be denied that it was a pretty incendiary year, especially when it came to progressive, emotionally-minded work. Of all the agencies to claim top awards and industry hearts at this year's festival, however, Ogilvy & Mather arguably made the greatest impact. 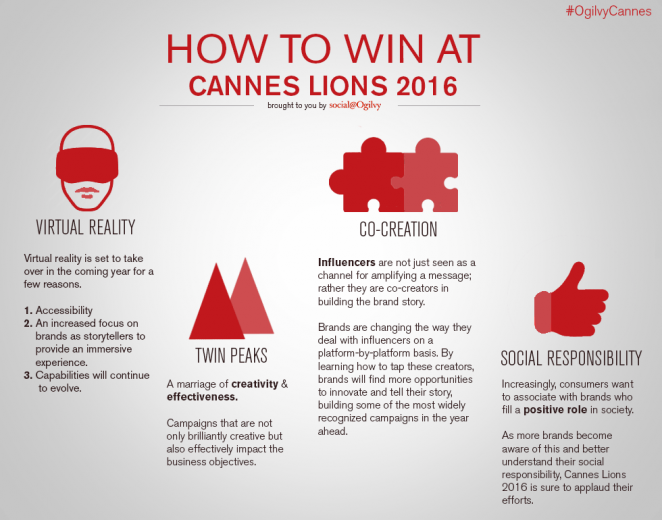 For starters, on the final evening of the Cannes Lions, the agency network was crowned Network of the Year for the fifth time in a row with 121 Lions across 31 offices. This incredible achievement saw the network pick up one Titanium, one Glass Lion and four Grand Prix, with a diverse range of work that pushed the boundaries of creativity. The four Grand Prix winners came from four different countries: Ogilvy & Mather UK for Phillips “Breathless Choir,” INGO Stockholm, an Ogilvy & Mather/Grey joint venture, for The Swedish Tourist Association “The Swedish Number,” the Network’s DAVID Buenos Aires office for the “Manboobs” campaign for The Breast Cancer Health Movement, and the “The Everyman Meal” for KFC by Ogilvy & Mather Johannesburg. Ogilvy & Mather Frankfurt also won a Creative Effectiveness Award for its “Rabbit Race” campaign for Media Markt.

Tham Khai Meng, Worldwide Chief Creative Officer at Ogilvy & Mather, said: “In 2009 we laid out a five-year plan to improve our performance at Cannes. Now, in 2016, could not be more humbled to be named Network of the Year for the fifth year running. We are proud and grateful for everyone that has helped us on this journey. This extraordinary achievement demonstrates the courage of our clients and the extraordinary creativity that all our teams possess around the world. Our deepest thanks to our clients, our people, the judges and Cannes Lions.” 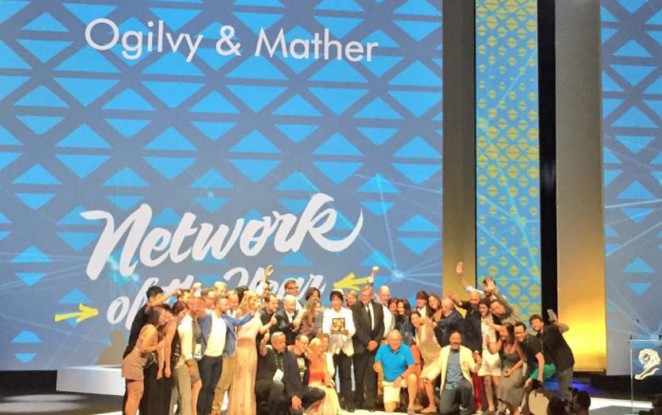 John Seifert, Worldwide CEO at Ogilvy & Mather, added: “It is a huge honour to be awarded Network of the Year five times in a row. It is testament to the great skill and humanity of our talented teams across the network and the visionary leadership of my partners Tham Khai Meng and Miles Young. I look forward to leading this network on to even greater success in our mission to Make Brands Matter. This award will help us further focus our efforts on the greater good that advertising can achieve for businesses and citizens. I want to thank our many incredible clients, agency partners and creative talent around the world who share with us in this success.”

Whilst the Grand Prix and Network of the Year wins were definitely the features in their crown, Ogilvy & Mather also enjoyed a number of other major wins last week. On the final night of the Festival, INGO Stockholm won a Titanium for its pioneering “The Swedish Number” for The Swedish Tourist Association. The direct campaign connects callers from around the world with random Swedes who have signed up to be ambassadors for their country offering an unfiltered view of Swedish life. Ogilvy & Mather Mumbai, meanwhile, took home a Glass Lion for its work for the “Make Love Not Scars” organisation, a charity supporting acid attack victims. The powerful OOH posters and films “Beauty tips by Reshma”, show vlogger Reshma, an acid attack survivor, giving make-up tutorials, demonstrating how to apply lipstick, eyeliner and remove dark spots. It then highlights that acid is as easily available and cheap as these products, giving shocking statistics on acid attacks - a phenomenon that sees more than a thousand victims a year in India alone. Michael DiSalvo and Ben King, Account Directors from Ogilvy PR New York, also won Gold at the Cannes Young Lions awards. Their “Extra Ordinary Food” campaign, proposed a raw food fashion shoot with beauty magazine partnerships tore-set people’ s expectations that good food does not need to always look perfect. 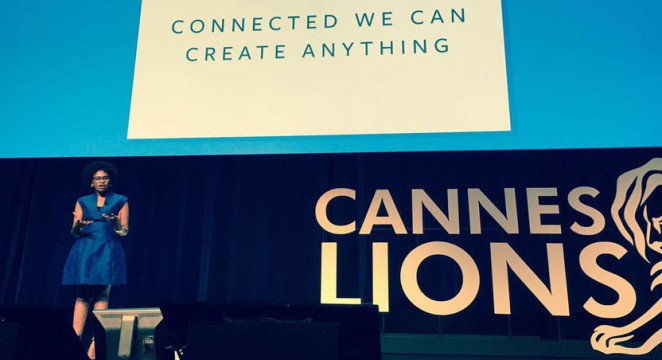 Ogilvy & Mather also had an incredible content schedule at the Festival this year. It hosted a compelling panel discussion, together with The Girls’ Lounge, on the fight for gender equality. The event, moderated by John Seifert, discussed the burning issue of gender equality and set out to move the debate on with an unflinching look at why women are still hugely underrepresented at senior levels in the workplace. The debate highlighted the need for action, and the tangible steps needed to tackle this challenge. Cannes Lions 2016 also marked the sixth annual Ogilvy & Inspire seminar. This year Tham Khai Meng joined Academy Award-Winning film director Alejandro González Iñárritu for an on-stage discussion about inspiration and the role of visionary creative.

Throughout the week, meanwhile, the ogilvydo content studio held a number of dynamic debates which discussed the major challenges and opportunities facing the global business community. Panel discussions raged from “The Global Adoption of eSports” through to “The Geography of Demography and Vice Versa” with the moderator, Daniel Franklin (Executive Editor, The Economist) and panelists Kent Wertime (O&M APAC CEO), Amani Al Khatahtbeh (Founder, MuslimGirl.com), Deborah Bothun (PwC) and Cecilia Yau (PwC). @Ogilvy's audience watched over 55 hours of video on Periscope filmed at the ogilvydo content studio. Ogilvy and Mather was also number one in share-of-voice on Twitter at the festival compared to all other brands. #OgilvyCannes earned over 215 million impressions on Twitter and was the most used hashtag outside of the official #CannesLions hashtag. 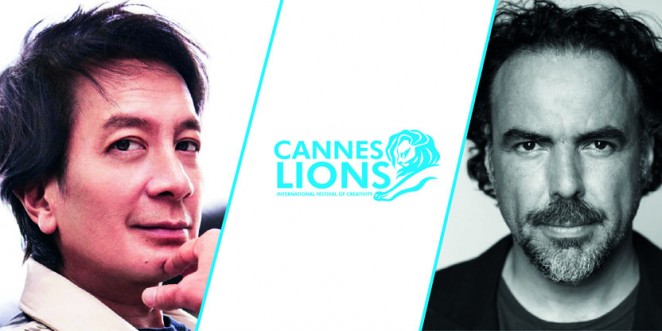 Of course, whilst Ogilvy & Mather came out on top, there were still plenty of other agencies, brands and speakers who made a major impact at Cannes last week. For more on the festival, keep your browsers tuned to Creativepool.