In a move that trumps even Banksy and his free art print ploy, the craft beer maestros at BrewDog are reportedly rewarding people with free beer if they vote in the General Election on June 8. The craft brewer is rewarding voters a free Punk IPA at one of its 29 bars across the country if they go to the polls and do their democratic duty. All you have to do is take a picture of yourself outside your polling station and show the photo to bar staff at a BrewDog bar. The offer lasts until June 9. 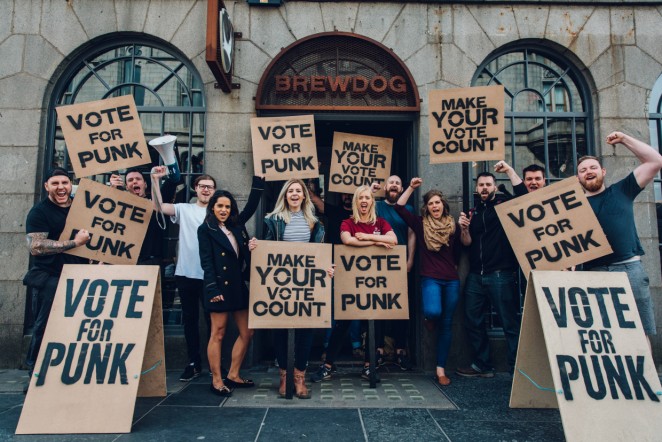 James Watt, co-founder of BrewDog, said: “Whatever your views, whatever your status, every vote was created equal. An election is a key moment for those that feel marginalised or under-represented to stand up and be counted; so we want to encourage and reward those making their voices heard on June 8.” 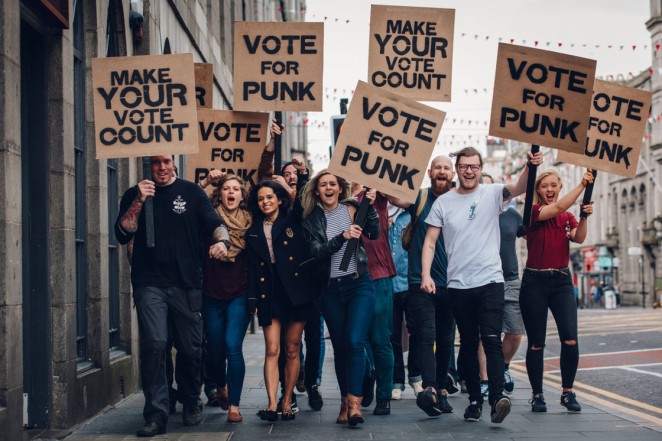 The brand doesn't claim to be affiliated with any one political persuasion and insist that they don't care who you actually vote for (unlike a certain Bristolian street artist), but if I had to hazard a guess regarding their preferred party, I'd guess against the Tories. BrewDog will also be tackling the inaccurate predictions which have surrounded recent political votes with a poll of their own. One which they are rather cheekily dubbing “BrewGov.” Armed with cans of Punk IPA for participants, a dedicated team will be stationed outside BrewDog bars to talk to voters and attempt to call the General Election results themselves. If you're as passionate about beer as you are about politics then you can also get involved using the #VoteforPunk hashtag. 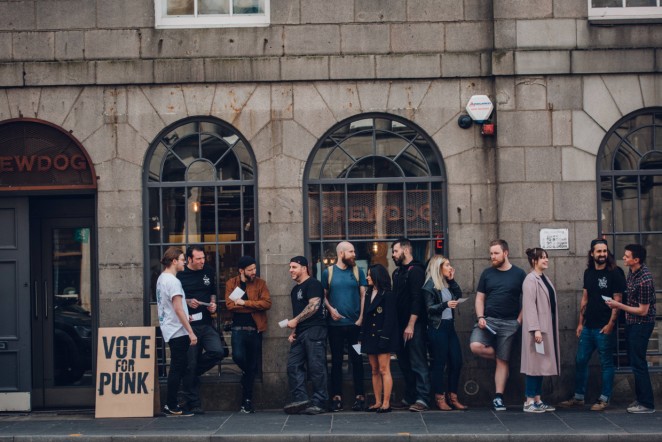 It's an ambitious and possibly tongue-in-cheek plan (drunk people and politics is never a clean combination), but it's a great way of getting stuck in and taking advantage of the buzz surrounding what promises to be the election of our lifetimes. Whether we like it or not.