Behind the Idea: Inside Oreo's cookie kingdom for Game of Thrones

To mark the launch of the eighth and final season of Game of Thrones and a new limited-edition range of OREO cookies aligned with the series, New York-based digital agency 360i created a unique title sequence with US cable network HBO.

The 50-second film sees a kingdom of cookies rise from the ground set to the show's theme tune and it took around 3,000 OREOs to make. Below, Piper Hickman and WeiWei Dong, executive creative directors at 360i, reflect on the process and explain more about #GameofCookies.

360i has worked with both OREO and HBO for years, so when HBO began building out plans for marketing around the final season of Game of Thrones, we saw an amazing opportunity for our partners at OREO.

Each of these brands is an incredibly powerful force in popular culture, and we knew we could make some magic happen by bringing them together. Our most important mandate was to find a way of bringing together these two very different brands in a way that felt authentic to both. 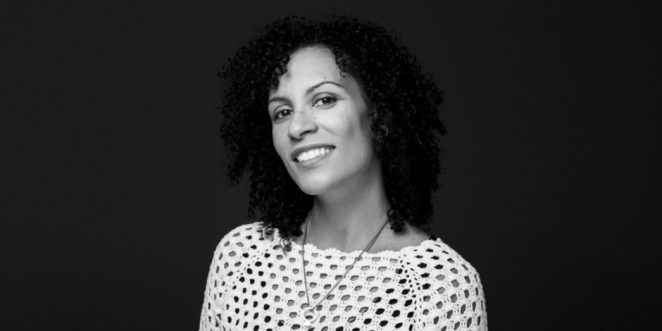 Tell us about the inception of the idea…

Each component of the campaign is designed to highlight the most iconic elements of the two brands—OREO and Game of Thrones—and combine them in a compelling way. Once we came up with the idea for the limited-edition product, we needed a way to tell the world about it, and that’s what led to the creation of the film.

Because we were thinking through that lens of ‘how do we bring together the quintessential elements of each brand,’ the core idea for the film ended up being a no-brainer: Recreating one of the most beloved opening credits sequences in television history with OREO’s iconic, visually striking and instantly recognisable cookies and creme. 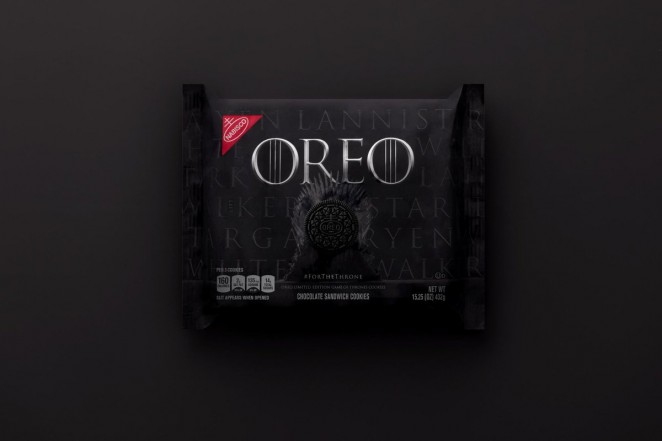 What Was the biggest challenge?

Throughout the creative process, we found that the biggest challenge was trying to strike the right balance between the two brands. We always say that collaborations like this one are a lot like marriage; it must be good for both parties. Each brand has a massive audience of very loyal and engaged consumers and appealing to both meant we had to be careful to keep the final execution from being ‘too OREO’ or ‘too Game of Thrones.’

To find that balance, we focused on paying extremely close attention to detail, and because this is ultimately an OREO campaign, we also relied a great deal on our partners at the OREO, who understand their brand better than anyone else.

How did the various production teams work together?

One of the best decisions we could have made on this project was working with Elastic, the production company behind the original Game of Thrones credits sequence. There’s definitely a bit of a learning curve when it comes to executing a production like this one, and they were already on the other side of it. They were terrific partners. Every creative decision was made to stay true to the show’s original opening credits sequence. It was all about paying homage to the real deal. 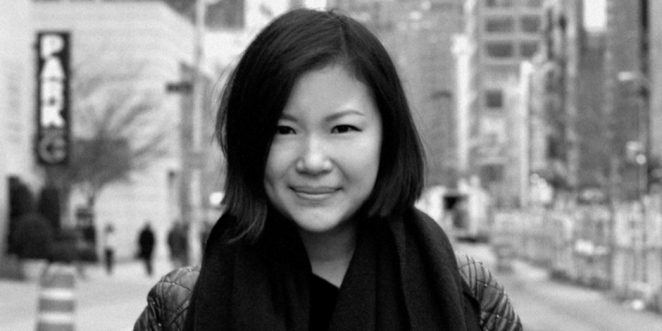 Why do you think the idea works for the brand?

Far too many branded collaborations end with a sort of winner and loser dynamic—one brand ends up getting a lot more value than the other. In this case, the idea really succeeds precisely because it’s a win-win for both players. The campaign is all about taking the most beloved, iconic elements from each, and presenting them together in a fresh and exciting way. When you’re able to accomplish that with a creative concept, it’s hard to say no.

Why do you think it resonates with the audience and what are your hopes in that sense?

There’s already an unbelievable amount of anticipation surrounding the Game of Thrones series finale, so it’s no surprise that adding another potent cultural force like OREO into that conversation would drive a lot of interest and attention. The film element also adds a lot. In this time that we’re living in, it doesn’t really matter what you make—the audience will still find a way to make it its own.

Effective communications are about inspiring the audience to put their own mark on it, and already we’re seeing the campaign drive conversation and meme creation on forums like Reddit. It also helps that the film component isn’t particularly pushy in terms of trying to sell the product. It certainly puts the product front and center, but it’s woven into the content in a way that feels natural, and lets the audience drop their defenses. 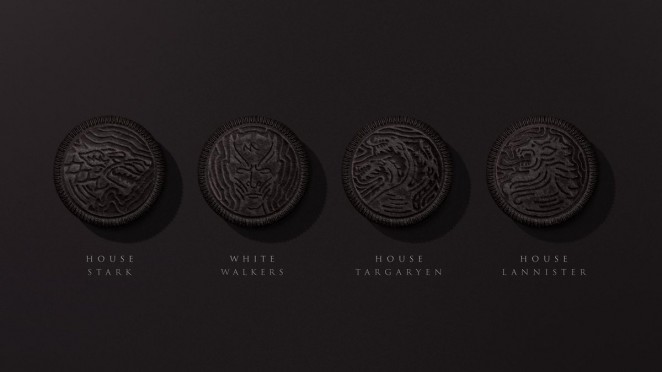 In terms of the final assets, why did you decide this was the best way to present the campaign considering there are so many media platforms out there today?

Especially with the film, we wanted to create a piece of content that would perform well on social, precisely because the Game of Thrones fandom is so digitally engaged, and because the OREO brand itself has a strong reputation for being very active and entertaining on social. Once we saw how well the content and partnership were performing, our partners at OREO did a lot to help maximize that impact by putting the work on TV as well.

What do you hope people take/took away from the work?

Again, in this day and age, we know the audience is going to put their own personal stamp on anything we create, so we hope that people find something in this campaign that they can have fun with, something that drives more conversation about the OREO brand. Of course, above all, we hope the work makes people want to enjoy some OREOs when they’re watching Game of Thrones.