A new ambient campaign created by BBH Barn, the creative placement scheme run by BBH London, seeks to take advantage of the current Pokémon Go craze in order to raise awareness for the real high risk missing people who desperately need to be found. Pokémon Go has taken the world by storm, with players using their phones to search for virtual animals that are hidden in real locations all over the country. As a result, huge groups of people are now searching high and low, and real world locations like bars, cafes and parks have been turned into hunting grounds or recharging stations. 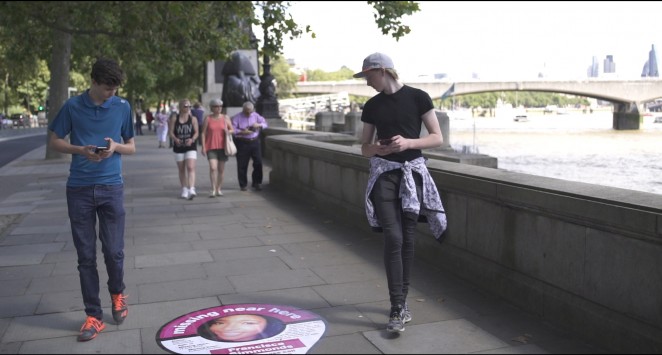 Over 5 million people play Pokémon Go in the UK and around 250,000 people go missing every year in the UK. The new campaign urges people playing the game to look for real missing people while they’re out searching for the virtual Pokémon. Missing People is an independent charity which offers a lifeline when someone disappears. The charity searches for missing people on behalf of their friends and families left behind, and provides specialised support to ease their heartache and confusion. 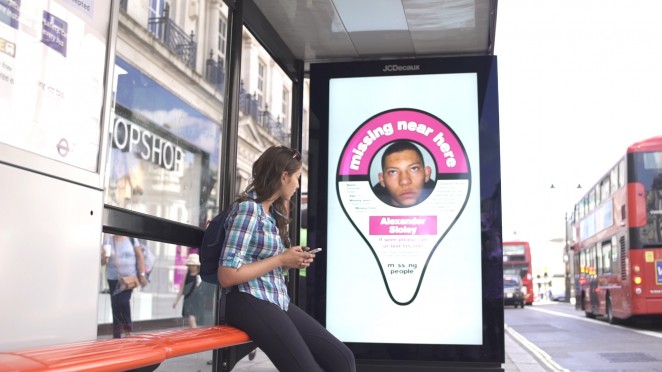 Vinyl posters of missing people borrow the look and feel of Pokémon balls to target gamers in the area the at risk individual was last spotted. They ask anyone with information to call the charity’s free, 24/7 and confidential helpline 116 000. The vinyls were placed on the floor to be most visible to Pokémon gamers looking down at their phones. Posters will also run in high visibility sights in popular Pokémon hotspots as well as transport hubs, including London Waterloo station. Media has been donated by JCDecaux; one of the UK's number one leading out-of-home advertising companies company, and a key supporter of the charity. 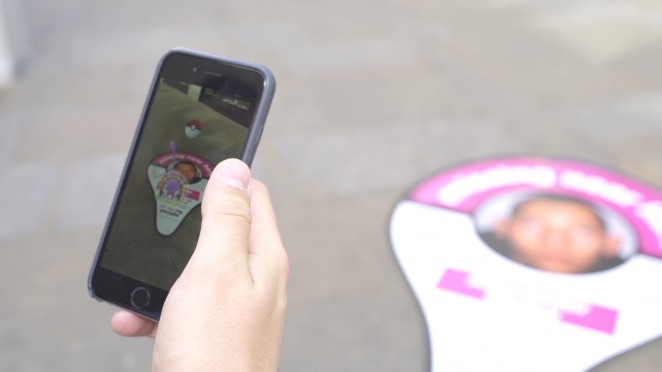 To determine the most relevant places in which to activate the campaign, BBH London has cross referenced locations where high risk missing people were last spotted with popular Pokémon Go hotspots. The first of these took place at an organised Pokémon Go walk in Trafalgar square; a mass quest to catch Pokémon, battle and trade with others around central London, which attracted over four thousand attendees. 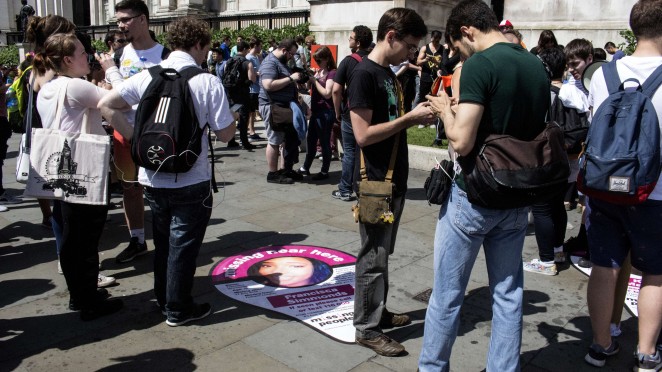