BBDO Worldwide president and CEO, Andrew Robertson, announced yesterday that he was putting a new regional management team in place to lead agency growth. Robertson said that these changes demonstrate the benefits of BBDO's "Commitment to strong succession planning,” and says they will “Further strengthen the leadership team” that will help him deliver the company's goal of delivering “The world’s best work, year after year, and through that, growth for the next five years and beyond.” 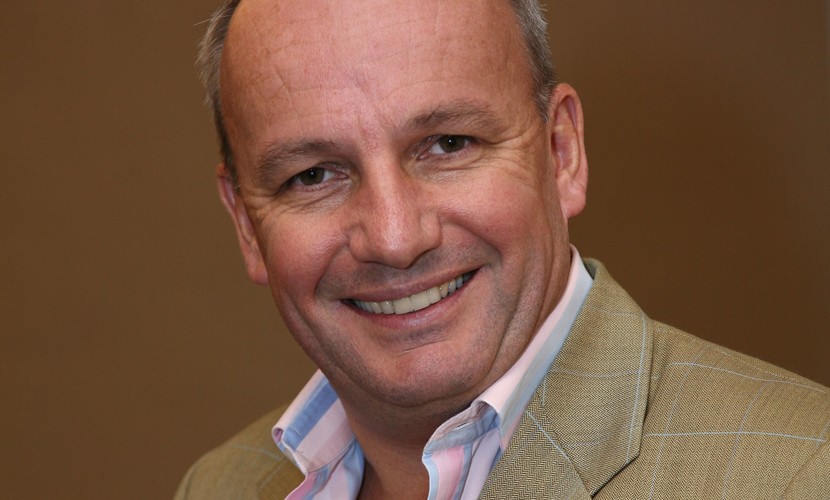 Chris Thomas, CEO of Asia, the Middle East and Africa, moves to the same role for the US, Canada and Latin America. He will be responsible for 21 agencies in the region, whilst remaining as chairman of I&S BBDO Japan and Proximity Worldwide. Replacing Thomas in Africa and Asia will be Dani Richa and Jean-Paul Burge respectively, with Richa, who is current chairman and CEO of BBDO Middle East and North Africa, adding the rest of Africa to his responsibilities. Burge, meanwhile, moves to the Asia CEO role after a stint as president of Southeast Asia and CEO BBDO Singapore. In Greater China, meanwhile, Carol Potter, who has served as president and CEO for the past nine years, will be leaving the company and announcing a new role soon. Succeeding her will be members of the current Greater China management team with Tze Kiat Tan promoted from managing director to CEO, Wai Foong Leong becoming chairman and chief creative officer and Hans Lopez-Vito shifting roles to chief strategy officer.

Robertson made his feelings known on each individual taking part in the reshuffle. Of Thomas he said: “In his nine years in Asia, Chris has led a sustained transformation of our network there into the most creative and effective in the region. We won Spikes. We were the most effective network at the Asian Marketing Effectiveness Awards. We were APAC Network of the Year at Cannes and the region’s most effective network in the Effie Effectiveness Index. Revenue and profit growth has followed. Chris established our offering in west and east Africa and has provided Proximity Worldwide with the leadership and glue it needs. He is truly a global citizen who will have a valuable impact on his new time zone when he moves to New York in May.” Thomas has been counted amongst the top leaders in the Asia region. He will be replacing Troy Ruhanen who had stepped down from his position at BBDO in September 2013. His previous roles include stints as CEO at Proximity in London, managing director at Ammirati Puris Lintas, and CEO of Lowe Lintas. 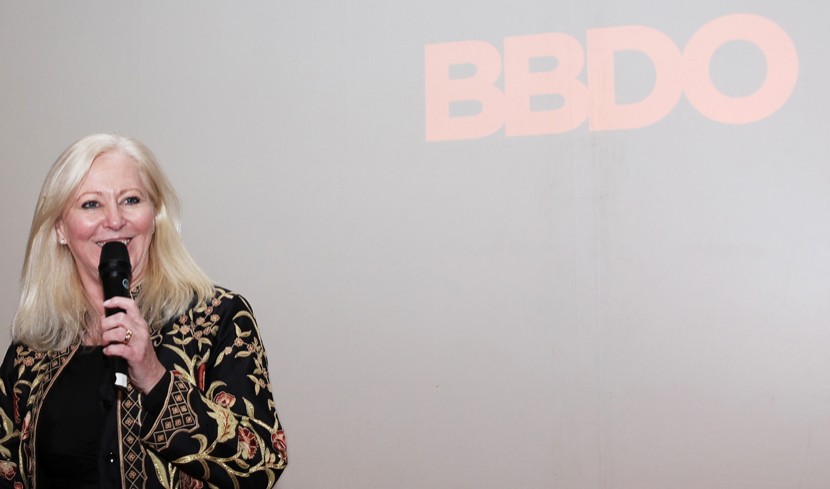 Of Burge he said: “JP (Jean-Paul) has been with BBDO for more than a decade, and has spent nine years working directly for Chris. He knows what it takes to succeed in the region.” Whilst of Richa he said: “Under Dani’s leadership, BBDO MENA is coming off its best year ever, against every possible metric, with Impact BBDO having been ranked the #1 agency in the region across all marketing communications in the Directory Big Won and BBDO named Network of the Year at the Cristal Awards Festival for the first time in its history.” 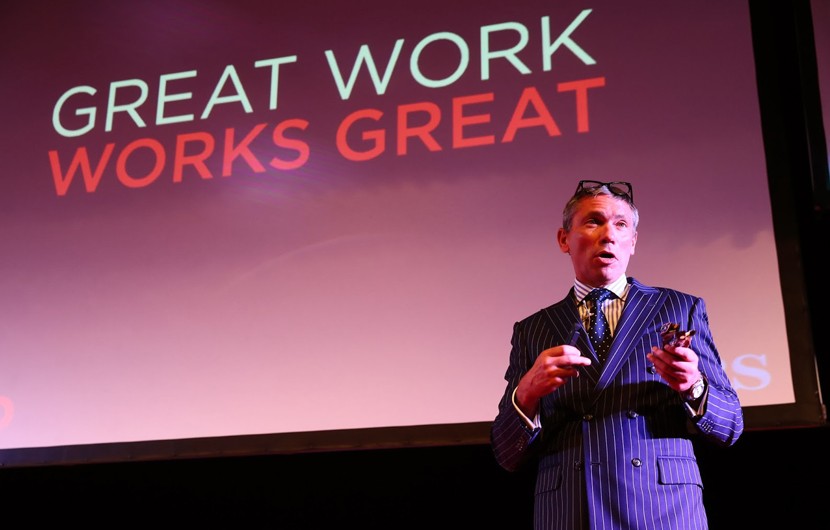 Finally, of Potter, and the overall changes coming to BBDO in China, he said: “Carol will be announcing a new role that helps her achieve her priority to get closer to her family. Sadly, it is not with BBDO. We always knew this day would come. Carol has built an incredible agency group over the past nine years – from 70 people to more than 500, from an agency that we had to make excuses for to one which makes our competitors envious and our clients proud. I cannot tell you how grateful I am for her contribution. The only thing I am more grateful for is the fact that she didn’t do it alone – as she would be the first to tell you. We have an exceptional team already in place to succeed her. I have every confidence in their ability to continue to drive the business forward.”