Grey Goose, the world’s most popular premium vodka, is set to launch the next chapter of its “Fly Beyond” brand platform with a new campaign from BBDO, which is part of the brand's significant global investment in driving category growth this summer. Directed by Steve Ayson, the campaign is centred around a gorgeous film titled “La Pursuit,” which features a group of friends who follow a (rather literal) goose to discover a Grey Goose airship, and use it to host a movie night in the clouds.

It might seem like something of an elaborate metaphor, but, as you'll see yourselves below, it's pretty damn impressive stuff, and it speaks to the luxurious, strangely romantic nature of the brand. The idea is that the goose itself becomes the ultimate luxury icon, imbuing it with more meaning and turning it into a symbol that, when seen, sparks curiosity and desire. The spot's cinematic quality is thanks in no small part to the involvement of Oscar nominated director of photography, Robert Elswit, but the soundtrack doesn't hurt either. 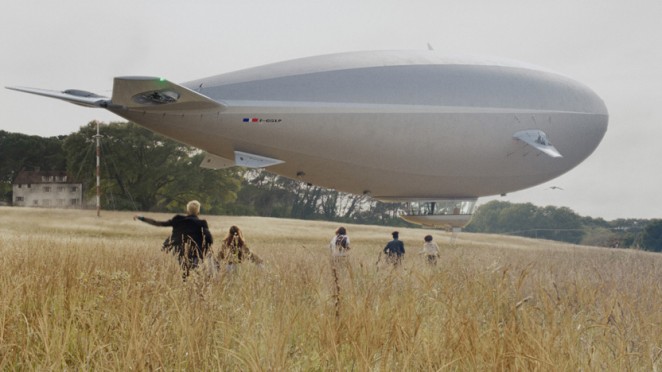 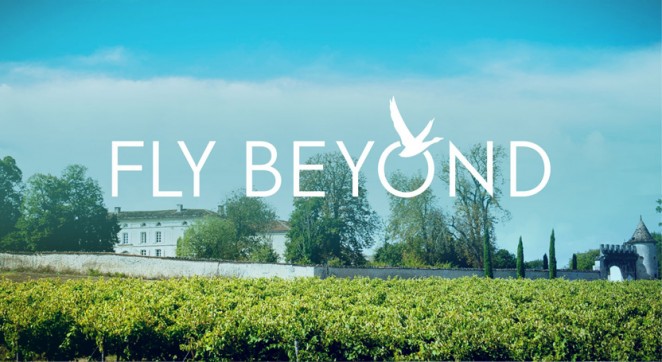 In addition to print and out-of-home which will feature this summer’s Grey Goose signature cocktail “Le Grand Fizz,” the film will be accompanied by digital and social elements allowing consumers to interact and engage with the brand and share their own extraordinary experiences. This is the first campaign for Grey Goose from global agency partners BBDO and OMD, though, if the quality of this work is anything to go by, it almost certainly won't be the last.

This isn't the only activation Grey Goose will be using to make sure they own the glasses of premium vodka drinkers over the summer of 2016 either. Last month the brand announced a global, consumer experiential campaign entitled “Grey Goose Boulangerie Bleue,” (or “Blue Bakery” for those of us who don't speak French) that will launch in New York in June and seemingly transport consumers to the French Riviera via a secret entrance through a traditional French bakery. Very hipster and very posh of course, but that's a perfect fit for the brand. 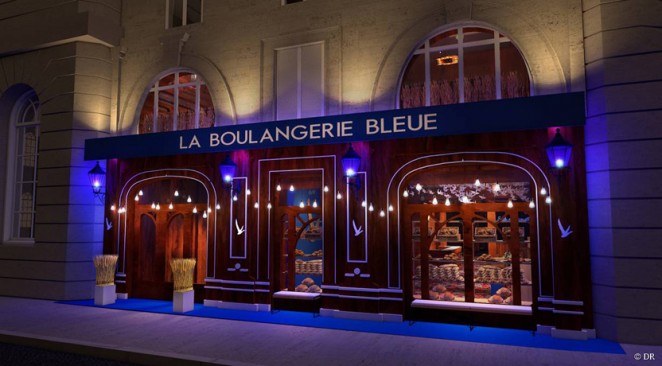 Due to appear in more than 20 cities and summer hot spots around the world, Grey Goose Boulangerie Bleue will give visitors the opportunity to enjoy an extraordinary summer experience that includes some of the finest French food, drink and music. Acting as the ultimate French Riviera club, Grey Goose will also be partnering with leading chefs to offer specially curated brunch, lunch and dinner summer drinking and dining moments to showcase Grey Goose as the perfect accompaniment to every summer occasion.

“Fly Beyond is a timeless platform. Our job was to make it relevant for what’s happening today” David Lubars, Chief Creative Officer at BBDO Worldwide

The campaign will launch in the UK via broadcaster channels as well as in-read premium network placements within the Teads outstream video marketplace. A 30-second cut of the film will then feature in cinemas nationwide in spots targeting an affluent 25-35 year old audience. Alongside showcasing the spot in VOD and cinema channels, Grey Goose is also investing in premium print across weeklies, national press supplements and luxury monthly titles. 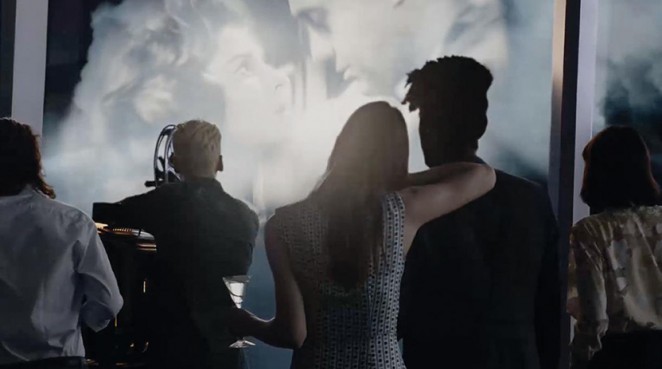