Stereotyping is almost unavoidable in advertising. Indeed, it could be argued that many campaign hinge on reinforcing them to a certain extent. Two agencies have taken a stance against this potentially destructive mind-set this week though, with two drastically different campaigns, each of which tackle the issue in a unique and effective manner.

AMV BBDO has partnered with the MOBO (Music of Black Origin) Awards to create a film, directed by Nadav Kander, which will promote MOBO’s new “Rise with us” movement. The film will be launched online and teased on social channels before airing during the MOBO awards show. The film features music stars such as MC’s Stormzy and Bonkaz and actor Colin Salmon among others, delivering a piece of poetry that sums up the Rise With Us movement all produced by legendary photographer Nadav Kander from Partizan. AMV have also produced print and OOH to help raise awareness of the MOBO Rise with us season, and to start a conversation around diversity in the creative industries.

AMV BBDO has partnered with the MOBO (Music of Black Origin) Awards to create a film, which will promote MOBO’s new “Rise with us” movement 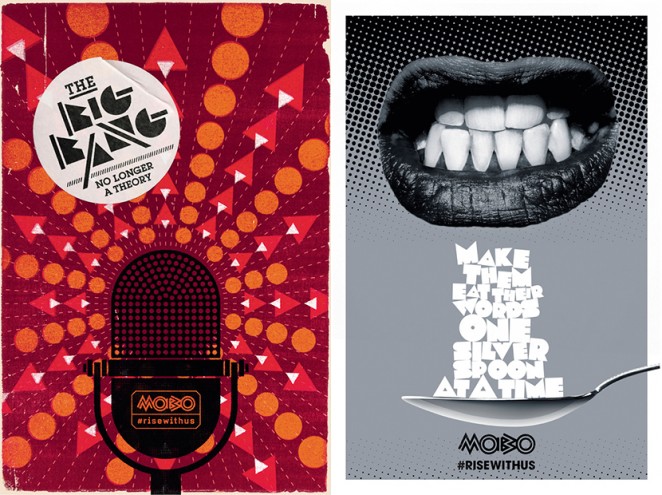 Now, in its 20th year, MOBO is now working across all creative industries; art, theatre, film, fashion and advertising to name a few, in order to broaden its reach. Founded by Kanya King as a way of giving new and emerging artists a platform to showcase their talent and celebrate their achievements, MOBO has always been about breaking down barriers and stereotypes. From the judging panel to the artists the awards recognise, everyone involved in MOBO is from a very diverse range of backgrounds and MOBO exists to celebrate and facilitate that diversity. Diversity in the creative industries is far from representative of the UK population, particularly in London this has become an increasingly important issue.

Now, in its 20th year, MOBO is now working across all creative industries; art, theatre, film, fashion and advertising to name a few, in order to broaden its reach 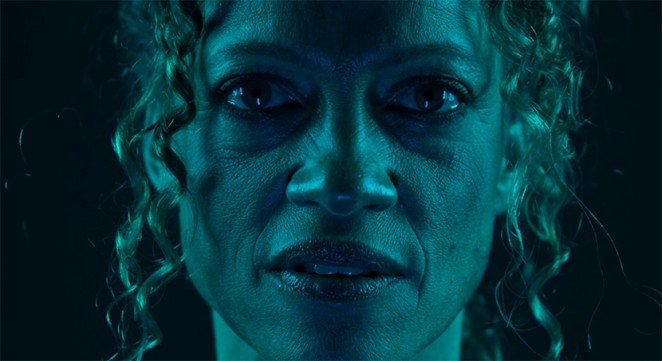 Cilla Snowball, Group Chairman & Group CEO at AMV BBDO, said: “We were delighted to be involved with this project for MOBO, it is an issue close to our hearts and working with Nadav Kander to produce this exciting film has been a pleasure.” Kanya King, MOBO founder, added: “AMV are an agency that share our values and vision for greater diversity within the creative industries. We’ve worked very closely with them right from the start to not only craft our strategic positioning but to produce a stunning piece of film and some fantastic print work that powerfully bring to life our campaign thought, Rise With Us.”

Tackling gender and sexual diversity instead of racial diversity, and in a slightly more relaxed, but no more effective manner, the “Balls to Stereotypes” campaign for England Rugby by BBH London aims to inspire a new generation of fans to take up the sport, regardless of their gender or sexual orientation, by breaking down the barriers associated with it. The film, which launched on Sunday, follows a cast of real amateur players who challenge rugby stereotypes on a journey to their respective clubs. Online print portraits of the players appearing in the film support the campaign on social media, each with a stereotype shattering message of their own.

The “Balls to Stereotypes” campaign by BBH London aims to inspire a new generation of fans to take up the sport, regardless of their gender or sexual orientation 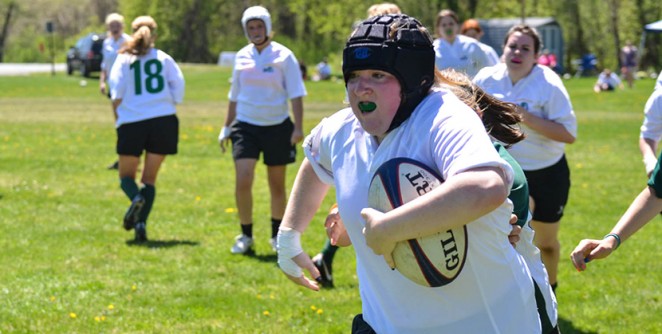 An online documentary series made in collaboration with VICE Media also runs alongside the campaign. The five documentary-style films elaborate on the players celebrated in the hero commercial, including an inclusive rugby team, called The Manchester Village Spartans, and some of their gay players. The work is part of England Rugby’s “We Call It Rugby” campaign, which launched at the start of the Rugby World Cup with the goal of driving participation and re-engagement amongst 16-24 year-olds in England. 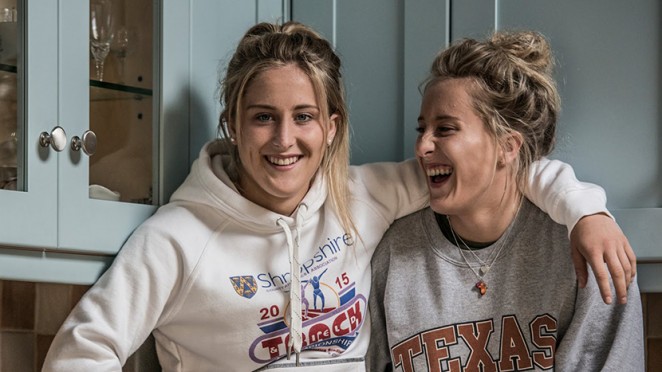 Lawrence Dallaglio, Founding Partner at BBH Sport, said: “We have seen ticket sales of over 2.4 million, millions engaging digitally and socially, and the world has tuned in with record viewing figures. But the greatest legacy of this tournament will be if playing, coaching and participation numbers go up. Rugby really is a game for anyone - any age, any background, any size, and any skill level. We want this campaign to encourage people to get down to their local clubs and get involved in this great game.” Nic Fletcher, head of marketing at the Rugby Football Union, added: “We are delighted to have seen so many different people get involved in the tournament, many of them new to rugby, and our programmes off the pitch are bringing new players from all backgrounds into the sport. We Call It Rugby reinforces how rugby really is a game for everyone.”