Agency of the Week: Ogilvy & Mather

Sending Eric Cantona across the English Channel for Kronenbourg

Heineken has revealed the outcome of the #LeBigSwim digitally-led campaign starring Eric Cantona for its premium lager brand Kronenbourg 1664. The campaign from Ogilvy & Mather London began with a creative execution by Kronenbourg in which Cantona announced that if 10,000 Britons agreed with him that Kronenbourg is the greatest tasting beer, he would salute their good taste by swimming the English Channel from France to Britain. The final films, released this week see Cantona dressed in a skin-tight wetsuit complete with trademark high collar, staying true to his word by diving into the sea with steely determination to embark on the mammoth challenge ahead. The four-part video series was designed to engage with the brand’s target consumers: self-confident men who put taste first.

Ifeoma Dozie, beer brand director at Heineken, said: “We have been thrilled with the encouragement Eric has received from Kronenbourg supporters to allow him to embark on his swim in his own unique way. The campaign has allowed Kronenbourg to evolve from depicting a humorous take on the hop farmers of Alsace with a global superstar, to a playful, tongue-in-cheek digitally-led campaign that our consumers have watched and engaged with. More and more consumers are looking for a premium drinking experience and Kronenbourg’s outstanding combination of quality, taste and heritage provides just that. Through #LeBigSwim these credentials have been reinforced even more and Britons have agreed with Eric that Kronenbourg is the most supreme tasting beer in the world.” 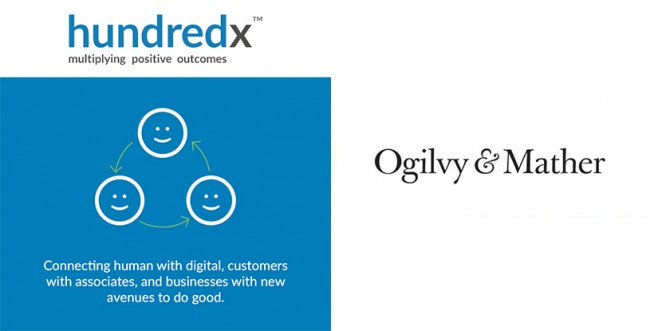 Ogilvy & Mather North America has forged a new partnership with analytics company Hundredx that will give the agency access to new real-time data for campaigns, mobile apps and websites. Ogilvy didn't name the specific brands that would use the stats, stating that its general client list would stand to benefit. The partnership underscores the larger trend of traditional agencies ramping up their data capabilities. It's probably best that they make such moves before brands figure out how to get intelligence directly from vendors as Progressive, Geico, Gap, Netflix and AT&T have done concerning programmatic advertising in recent years.

The Ogilvy-Hundredx deal takes aim at the breadth of digital ad executions, including creative. The partnership leans on Hundredx's Express Feedback system, which offers a mix of aggregated data and online survey results, as well as the ability to mine content, such as customer testimonials, from the Web. John Seifert, chairman and CEO at Ogilvy & Mather North America said: “We want to show them the value of this data to improve the design and delivery of branded experiences at every point of customer contact–in product, customer service, communications and more.” Hundredx founder Rob Pace added: “The result is that Ogilvy and their clients can create more tailored messaging and incorporate real-time decision-making into brand programs.”

In a dynamic new commercial by Ogilvy Cape Town and Velocity, director Rob Malpage reveals the sexy and rugged side to the new Audi Q3. Malpage reworked the original international brand commercial to make it specific to the Audi Q3 and for the South African market. Some great locations were used for the shoot and five-time South African motor sport champion, Gary Formato, got behind the wheel to handle some of the tougher turns and off-road challenges. A helicopter was brought in to capture the aerial shots and a tracking vehicle was also used with a remote head on a predator arm.

In this dynamic new commercial by Ogilvy Cape Town and Velocity, director Rob Malpage reveals the sexy and rugged side to the new Audi Q3 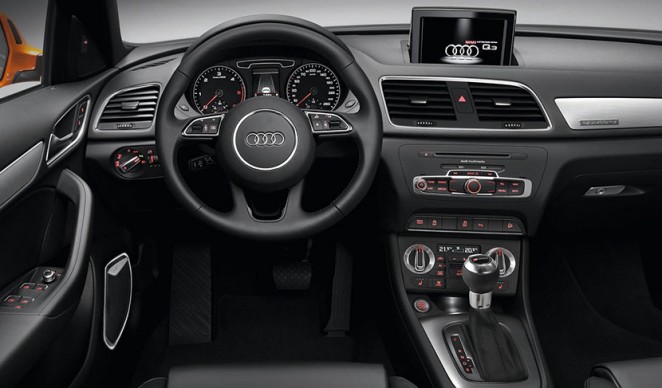 Malpage said: “This was a really exciting board to work on. It had this French sexiness to it which was an element we wanted to push,” says Rob Malpage. “For the directors’ cut, we also gave the ad an even further African sensibility by using the Senegalese-styled wrestlers to represent the power and torque of the car. The commercial was shot on anamorphic lenses which resolved the car really beautifully.”

Ogilvy & Mather South Africa is relaunching its pipeline talent programme, titled o25. Formerly known as the Ogilvy Graduate Programme, o25 will give graduates real-life work experience in the industry, with the opportunity to develop their creative marketing career.  OGP first launched in 2013 and has since placed eight students into the programme with an additional four graduates currently in their rotation phase. Through o25, O&M aims to acquire and develop 25 young, dynamic, talented students who are brave enough to tackle today’s communications challenges. Working with FreshVision Consulting, O&M has created a fully immersive 12-month programme. o25 graduates will gain hands-on experience in integrated marketing and in their respective areas of specialisation, with much of the work being focused on digital. They will be exposed to disciplines across the agency with facets in account management, business development, client-side experience, creative and strategy.

Angela Madlala, director of talent at Ogilvy & Mather South Africa said: “We are excited about the launch of o25 Ogilvy has been known to be the ‘teaching hospital of advertising’ and as the world of communications moves at a blinding pace, we need to continue to find people who move with it. o25 will be challenging yet exciting for those selected into the programme. Individuals will be given real responsibility, turn their own experiences into collective knowledge and have the chance to work on some of the country’s iconic brands. It’s where big ideas will be rewarded with big opportunities.” Applications for the programme open on Monday, 24 August 2015. 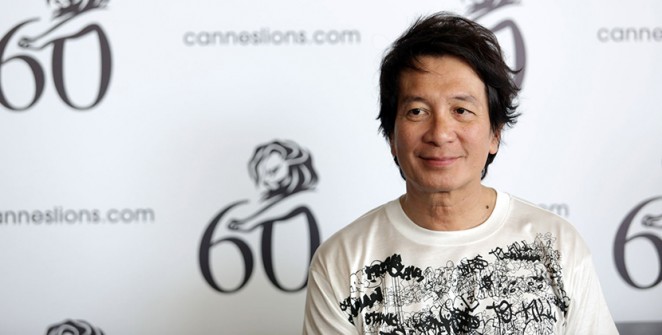 The Berlin School of Creative Leadership and the Astro-4As Malaysia has announced that Ogilvy & Mather Worldwide chief creative officer Tham Khai Meng will conduct a masterclass in Kuala Lumpur for executives attending the Advanced Leadership and Navigator programs from September 10th -15th 2015. In making the announcement, the Berlin School’s president Michael Conrad and the 4As Malaysia’s president Dato’ Johnny Mun representing Astro-4As noted that the New York-based creative chief of one of the world's most creatively awarded agencies, Tham Khai Meng has not only helped keep creativity at the heart of the agency but has also demonstrated that the chief creative officer can be a compelling partner of the CEO. The Master Class will be held the afternoon of September 12 and will be attended by participants from both the Advanced Leadership and Navigator programs. This is the third year the 4A Malaysia and Berlin School are offering the Advanced Leadership Program and the second year for the Navigator Program. These programs are designed, respectively, for rising leaders and mid-to-senior level team, account and project leaders, strategists, plus planners in creative organisations and major corporations.

Conrad said: “The Berlin School's mission is to turn great creatives into great creative leaders, empowering them to lead their company to a more competitive future. Khai along with Ogilvy & Mather CEO Miles Young have successfully shown how this can be done, and done very well.” Tham Khai Meng himself added: “We are in the business of ideas and we have to keep that front and centre in our organisations and with our clients. Looking around our network, it's no coincidence the best ideas come from our offices with the strongest partnerships. By that, I mean strong partnerships forged between the Chief Creative Officer and the CEO, and the trustworthy partnerships established with our clients. Above everything else, this prerequisite has to be there for great work to flourish.”